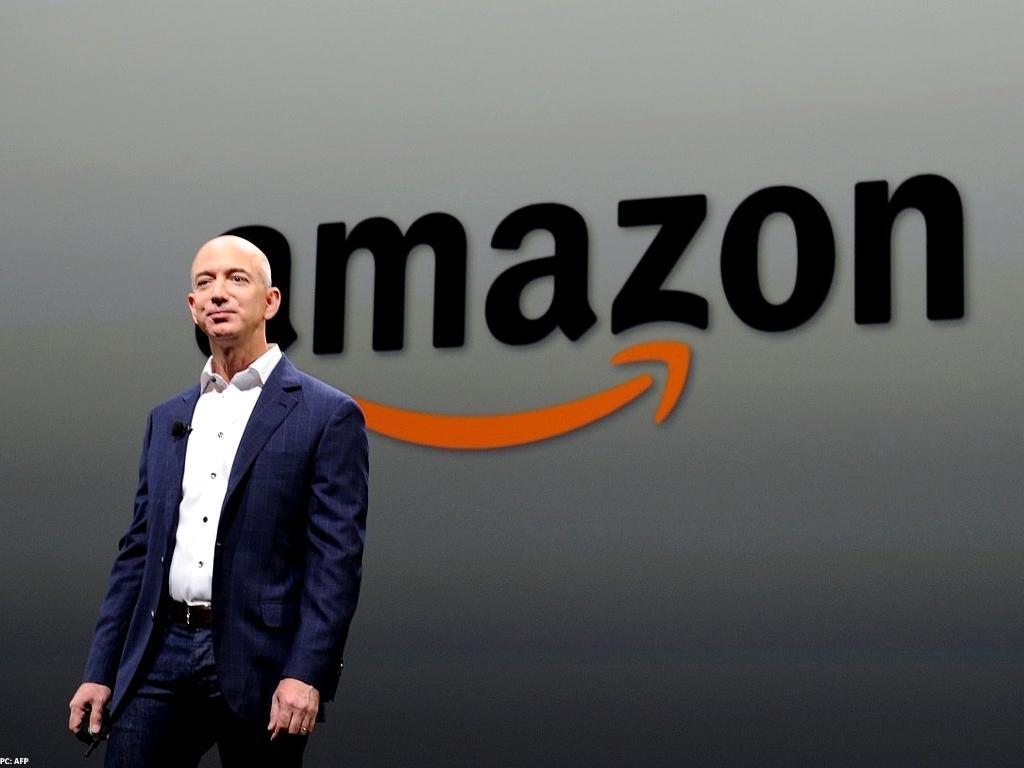 The U.S. Court of Federal Claims has now granted to have Bezos’s lawsuit dismissed, with Blue Origin having up until the 18th November to redact. This ruling could be the start of the end for the Amazon founder’s attempt to take part in the NASA Artemis programme – set to take the first woman to the moon by 2024.

The Artemis programme is planning to take the first woman as well as the next man to the lunar surface by 2024 – however, the date is looking to be set back after NASA’s Inspector General has warned of facing “significant challenges” in getting two spacesuits flight-ready by this date. The Inspector General warns (quoted in SkyNews) that:

“Given these anticipated delays in spacesuit development, a lunar landing in late 2024 as NASA currently plans is not feasible. The suits would not be ready for flight until April 2025 at the earliest.”

Earlier on this year, NASA administrator Bill Nelson confirmed that the goal for the mission remained to be 2024, however complained that the protest Blue Origin put up against awarding the contract to SpaceX held up progress of the mission.

Blue Origin’s Lawsuit Against SpaceX and the U.S. Government

Blue Origin’s lawsuit was filed against both SpaceX and the U.S. Government after the Elon Musk-founded company was given $2.9 billion to land people on the moon. SpaceX has completed a number of orbital missions while Bezos’s Blue Origin has completed 0.

While this is the second appeal of Bezos’s that has been thrown out, he continues to pursue other ways to get involved with the mission. Initially, Bezos offered to waive billions of dollars in payments from NASA in case their contract with SpaceX was withdrawn and awarded to Blue Origin.

This offering was an interesting move, as the potential for funding shortfalls are already threatening the Artemis programme’s Human Landing System area.

Bezos responded to news of the ruling via Twitter, commenting “Not the decision we wanted, but we respect the court’s judgement, and wish full success for NASA and SpaceX on the contract.”