Bill Gates Steps Down from Microsoft Board After 44 Years 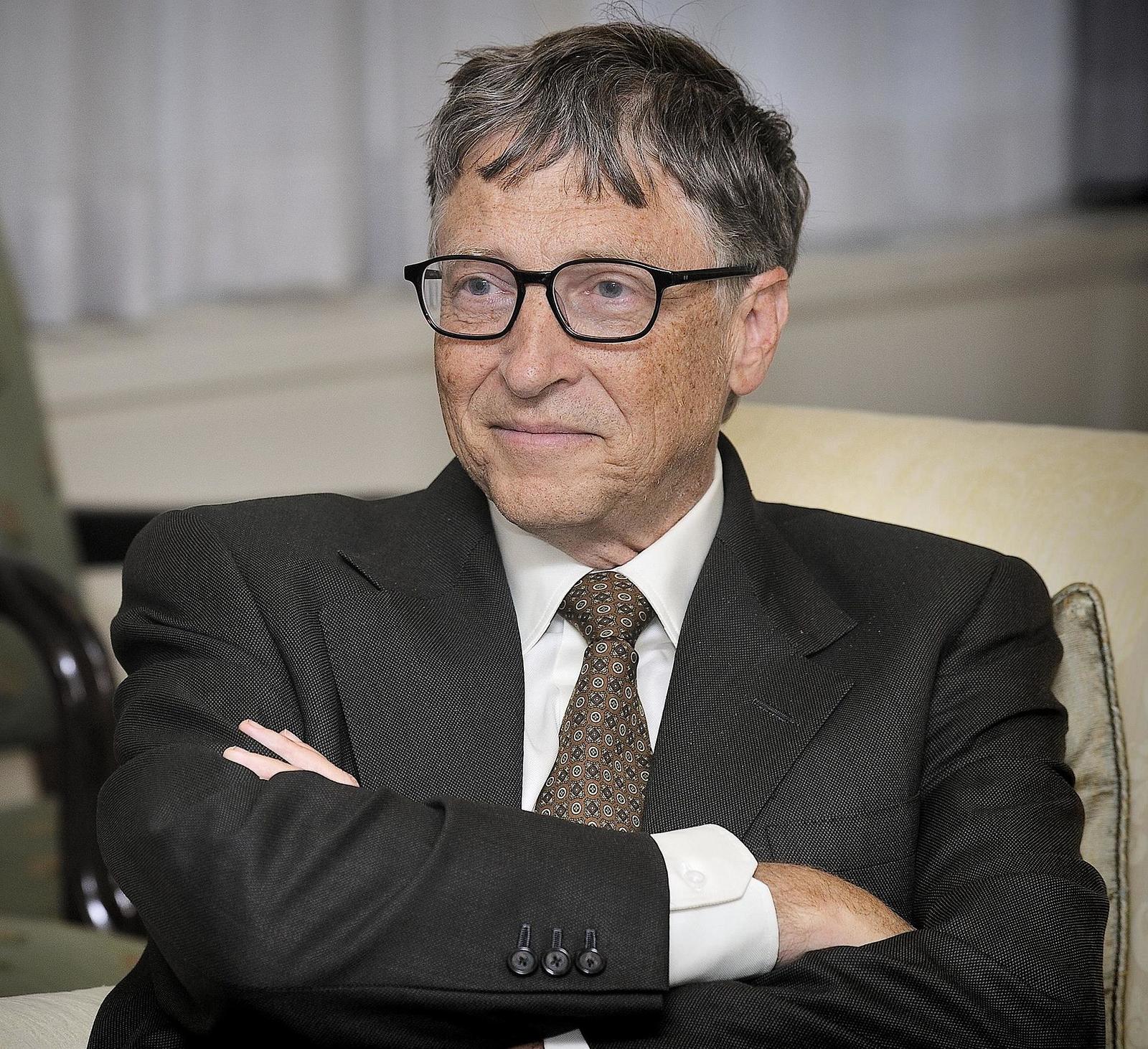 Bill Gates has left the board of Microsoft, the tech company he famously founded with Paul Allen in his garage, after exactly 44 years of serving on its board of directors. He will continue to serve as Technology Advisor to CEO Satya Nadella.

In a LinkedIn post, Gates wrote that he had made the decision in order to “dedicate more time to philanthropic priorities including global health and development, education, and my increasing engagement in tackling climate change.”

The Bill & Melinda Gates Foundation has been at the forefront of the battle against COVID-19. Between late January and early March, the Foundation pledged more than $110 million in novel coronavirus response funding; on 10 March, it announced a $125 million COVID-19 Therapeutics Accelerator in partnership with the Wellcome Trust and the Mastercard Impact Fund.

Yesterday’s announcement appears to be the culmination of 20 years of the Microsoft co-founder shifting his attention towards philanthropy. In 2000 Gates stepped down as CEO, passing the role on to his right-hand man and then President of Microsoft Steve Ballmer. That same year, he and his wife, Melinda, formed their eponymous foundation, although they had been passionate philanthropists since 1997. The entrepreneur, then the richest man in the world, pledged to redistribute the majority of his wealth through the foundation’s work.

In June 2008, he transitioned out of his day-to-day role as Chief Software Architect to spend more time on his work at the Bill & Melinda Gates Foundation. He continued to serve as Microsoft’s chairman of the board until February 2014.

“With respect to Microsoft,” he wrote, “stepping down from the board in no way means stepping away from the company. Microsoft will always be an important part of my life’s work and I will continue to be engaged with Satya and the technical leadership to help shape the vision and achieve the company’s ambitious goals. I feel more optimistic than ever about the progress the company is making and how it can continue to benefit the world.”

“It’s been a tremendous honor and privilege to have worked with and learned from Bill over the years,” said Microsoft CEO Satya Nadella. “Bill founded our company with a belief in the democratizing force of software and a passion to solve society’s most pressing challenges. And Microsoft and the world are better for it. The board has benefited from Bill’s leadership and vision. And Microsoft will continue to benefit from Bill’s ongoing technical passion and advice to drive our products and services forward. I am grateful for Bill’s friendship and look forward to continuing to work alongside him to realize our mission to empower every person and every organization on the planet to achieve more.”

Gates has also left the board of Berkshire Hathaway, the holding company run by longtime friend Warren Buffett.

“Serving on the Berkshire board has been one of the greatest honors of my career,” he wrote. “Warren and I were the best of friends long before I joined and will be long after. I look forward to our continued partnership as co-trustees of the Bill & Melinda Gates Foundation and co-founders of The Giving Pledge.”