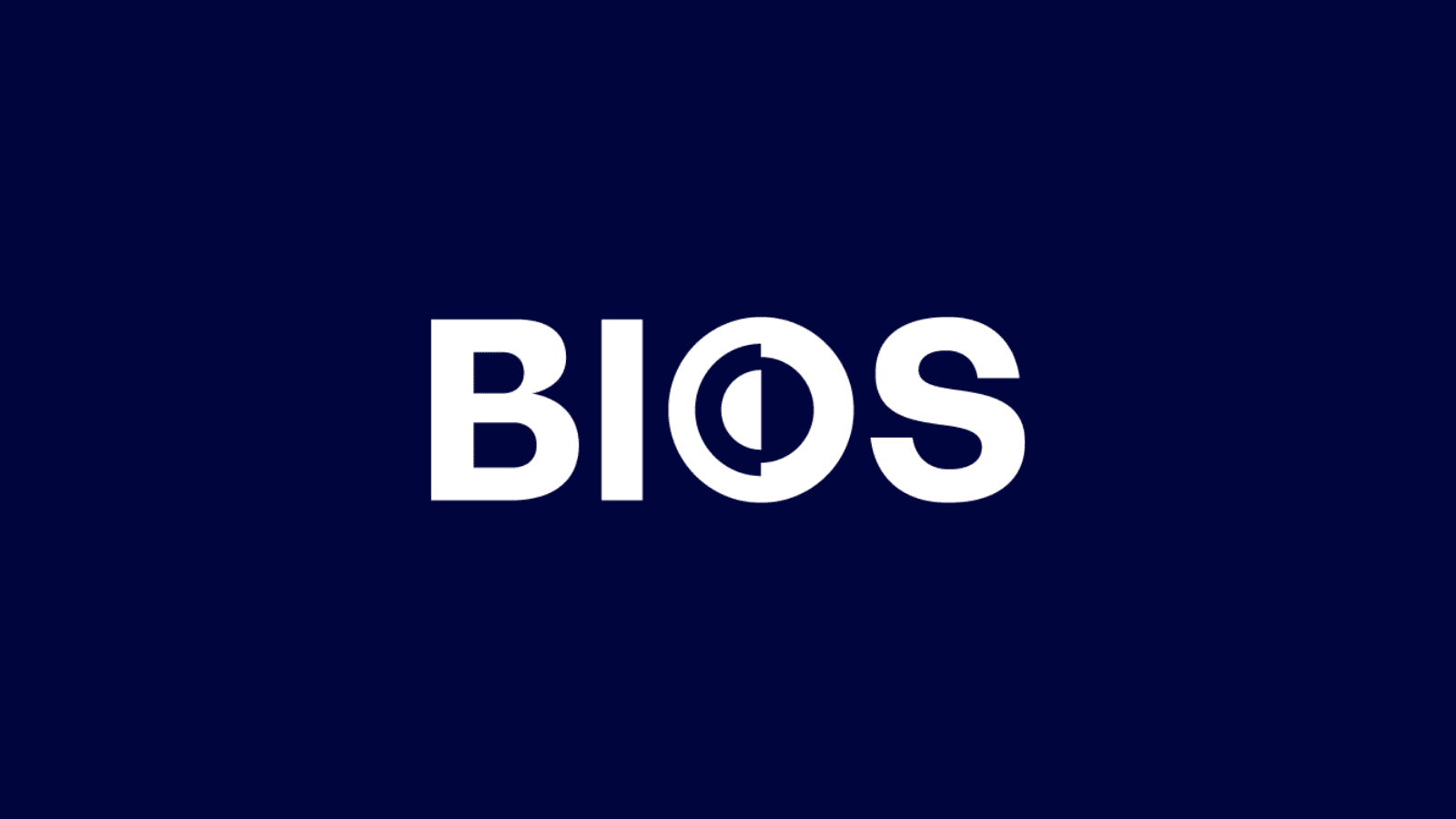 BIOS Health today launched an initiative that will see them work with world leading partners to deliver a new class of treatments for some of humanity’s most pressing chronic diseases. Announced at Web Summit 2020, the BIOS Autonomic Therapy Initiative (BIOS ATI) will be the first deployment of their next generation neural interface technology for treating heart disease directly via the nervous system.

Despite the fact that cardiovascular diseases are the number one cause of death worldwide, treatments have seen little improvement since the Beta blocker (which was discovered in 1964). Pharmaceutical companies are hitting a wall in developing new treatments, with over 10,000 compounds tested for each drug brought to market. Neural interfaces can be used to form a direct connection with the neurons around the heart and other organs, which offers a whole new class of treatments for cardiovascular disease. BIOS ATI will demonstrate proof of concept for such treatments in pre-clinical and clinical settings to allow for further translation & commercialisation of this state-of-the-art technology for real human impact.

BIOS’ mission is to unlock the potential of the nervous system in treating chronic disease by using AI-powered neural interfaces that can automatically read and write neural signals, initially focussing on cardiac conditions.  BIOS’ vision is that patients will have their chronic conditions managed via the nervous system directly by AI, giving personalised, real-time treatment recommendations and even replacing current drugs with computer generated neural signals.

To enable this technology, BIOS have been partnered with Nvidia since 2017 as part of their Inception programme. Nvidia’s Jetson GPUs are used to power the BIOS neural interface technology where AI is used to translate the language of the nervous system in real time and to understand the neural basis of cardiovascular disease.

Alongside announcing the initiative, BIOS today announced a panel of experts, key opinion leaders & clinicians from across the sector who will be guiding the work, including:

Emil Hewage, CEO & Co-Founder of BIOS said: “BIOS is proud to be developing the technology to create treatments for chronic heart disease as one of the first applications for digital neural therapies. This will be life changing for millions of people suffering from these diseases. The support of our advisory panellists, who are at the forefront of their respective industries, is a testament to the company’s key position in pioneering the use of the human nervous system and AI in the next generation of chronic disease treatments.”

BIOS is unlocking the potential of the nervous system in treating chronic disease by using AI-powered neural interfaces that can automatically read and write neural signals. The human nervous system carries vast quantities of data and scientists have long known that faulty signals in the nervous system play a key role in driving chronic diseases. If we can understand and correct these signals in real time, we can treat chronic illnesses in an effective, automated, and personalised way. BIOS has leveraged recent breakthroughs in AI and Machine Learning to translate the “language” of the nervous system for the first time. Our neural code is built on the world’s largest proprietary neural data set and is already in use clinically to enhance data from wearables used in remote chronic disease care.

Co-founded by Cambridge University graduates Emil Hewage, a computational neuroscientist, and Oliver Armitage, a biomechanical engineer, BIOS is made up of a wide range of experts from neuroscience, machine learning, software engineering, applied biomaterials, biotechnology, and medicine. The combined experience of the BIOS team extends to over 300 peer-reviewed publications, 10+ First of kind medical devices and 6k+ clinical procedures.