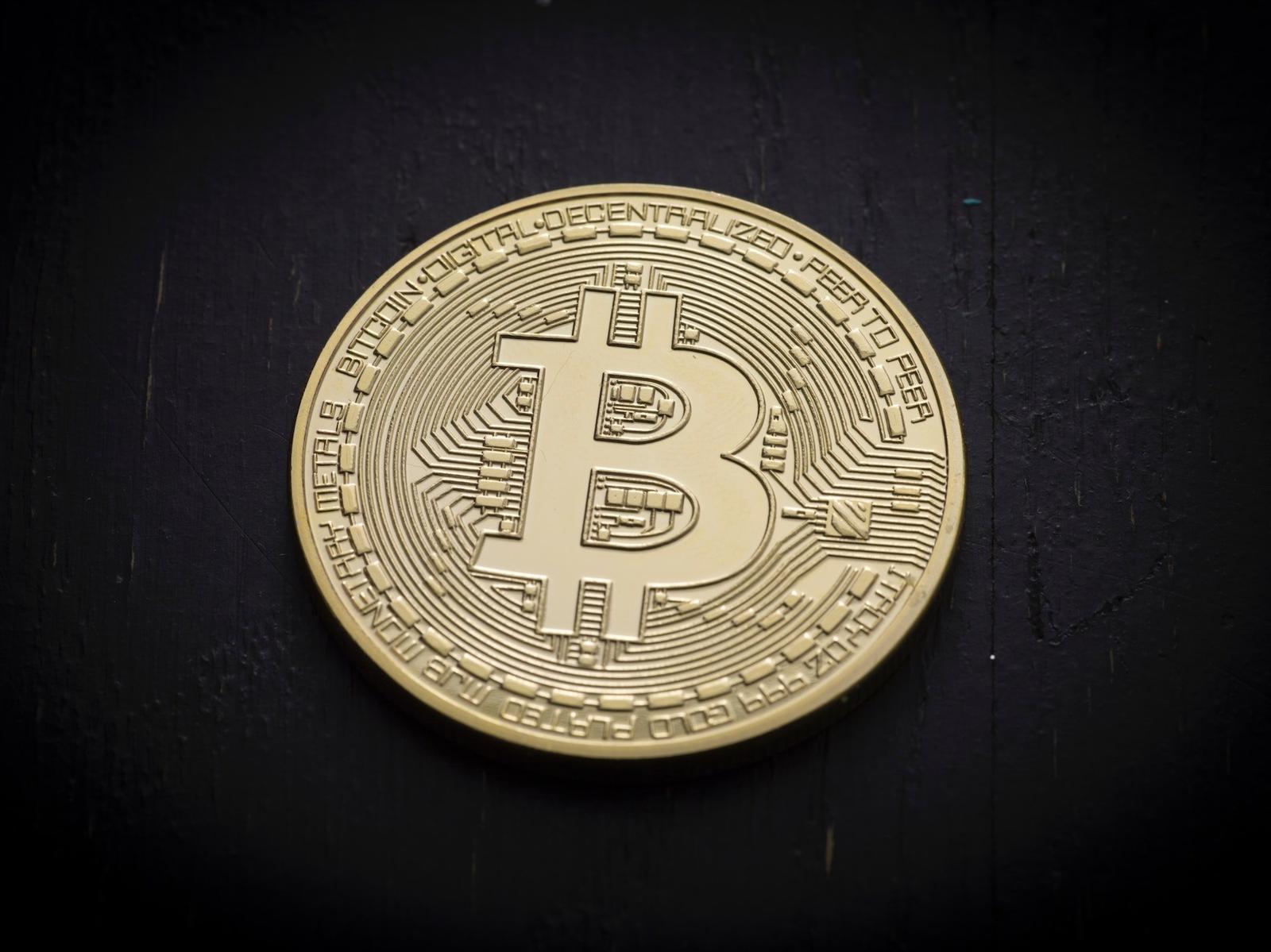 Bitcoin ATMs are now licensed in the state of New York, with market leader Coinsource receiving the first virtual currency license for businesses of its kind.

The company already has 40 Bitcoin teller machines, or BTMs, in the state. It had previously been operating on a provisional license.

The New York Department of Financial Services had been reviewing the company since 2015. Its criteria include safeguards against money laundering and terrorist financing.

“Today’s approval is a further step in implementing strong regulatory safeguards and effective risk-based controls while encouraging the responsible growth of financial innovation,” she said.

“New York’s financial services marketplace is thriving with companies committed to complying with DFS’s regulations that ensure the security of transactions, safeguard the industry and protect consumers.”

Just a dozen virtual currency companies have licenses so far. They include Coinbase, Circle and BitPay.

Coinsource is headquartered in Fort Worth, Texas. It has 200 Bitcoin teller machines and currently operates in 19 states including California, Texas, Florida, Colorado and the District of Columbia.

Founded in 2015, the company allows users to insert cash and buy Bitcoin, or trade Bitcoin for cash. Customers sign up for a digital wallet and verify transactions using their driver’s license, phone number and a selfie.

Coinsource aims to cover all 50 states in 2019. They tout their network as the largest in the world.

Their CEO, Sheffield Clark, said: “New York represents not just a centre of global innovation but also one of our largest target markets. We are extremely proud to be the only BTM operator holding a New York virtual currency license.”

Outside the US, the company plans to open in Puerto Rico, Japan and South Africa.