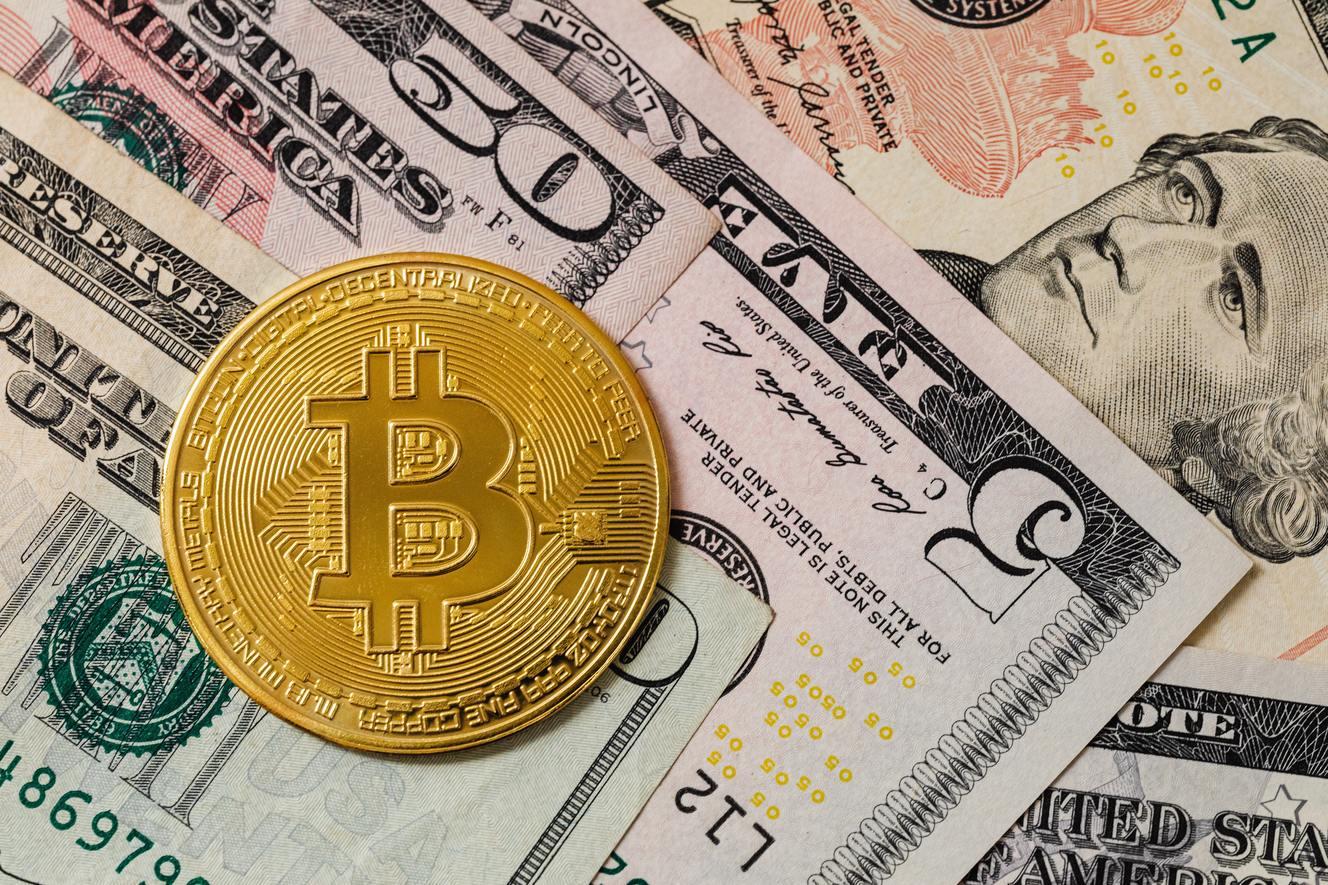 Bitcoin fell on Monday after surging to its latest record high a day earlier, after some investors cited concerns about the rapid surge in the virtual currency’s price.

The most popular cryptocurrency fell to $47,400, a one-week low. At one point, it lost nearly 17% of its value, or about $160 billion wiped out from its total market capitalisation. Its market cap on Monday slid to $983 billion, after hitting more than $1 trillion on Friday.

Bitcoin rallied on Sunday to a peak of $58,354, with its latest bout of weekend price moves taking its gains so far this year to almost 100%.

Tesla boss Elon Musk, whose tweets on bitcoin have added fuel to the cryptocurrency’s rally, said on Saturday the price of bitcoin and ethereum seemed high.


U.S. Treasury Secretary Janet Yellen added fuel to the fire on Monday, saying bitcoin is extremely inefficient at conducting transactions and is a highly speculative asset.

“The selloff across the board this week is a result of some of last week’s exuberance easing, as well as a much-needed unwinding of over-leveraged long positions,” said Ross Middleton, co-founder of cryptocurrency exchange DeversiFi.

Rival cryptocurrency ethereum, which tends to move in tandem with bitcoin, also tumbled after hitting a record high on Saturday. It hit a three-week low on Monday and was last down 10% at $1,743.

Bitcoin’s meteoric rise to over $50,000 has been fuelled by signs that it is gaining acceptance among mainstream investors and companies, from Tesla Inc and Mastercard Inc to BNY Mellon.

“We do tend to think that there’s a good chance of a down week and small correction coming in off of this, although it does little to dull medium-term prospects,” said Joseph Edwards of Enigma Securities, a cryptocurrency brokerage in London.