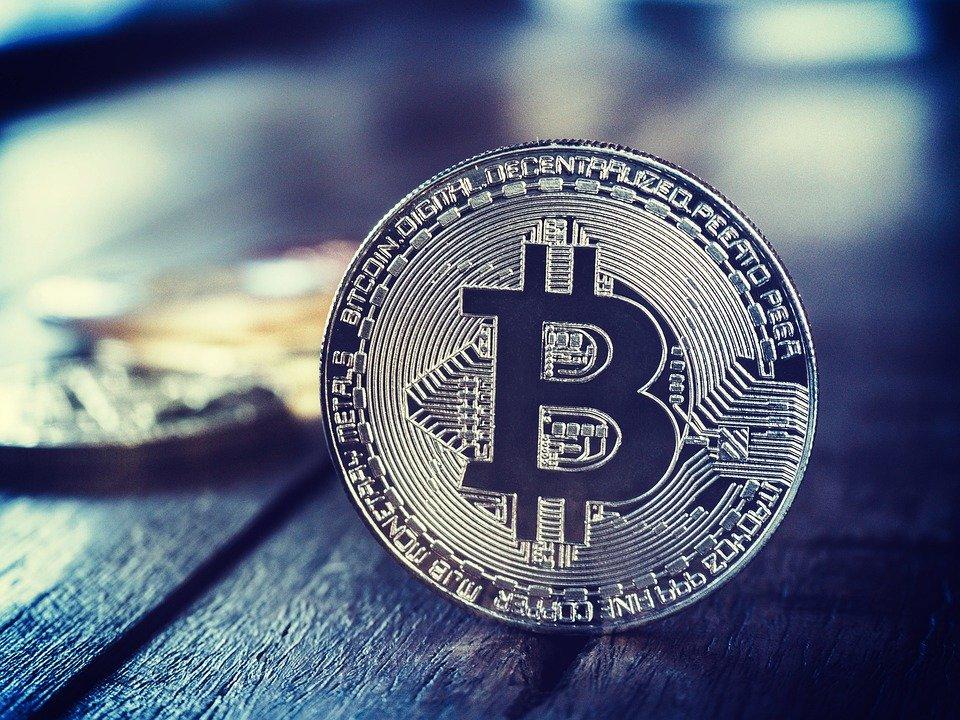 Bitcoin’s price is likely to continue to rise until the coronavirus peaks, affirms the CEO of one of the world’s largest independent financial services and advisory organisations.

The comments from Nigel Green, chief executive and founder of deVere Group, comes as the price of the world’s most influential digital currency has gained more than 10 per cent in a week.

To date, there have been 17,335 confirmed cases of the potentially deadly Sars-like virus, including 362 deaths. Mainland China remains the epicentre of the outbreak, although cases have been reported in more than two-dozen countries including the UK, Japan, Thailand, the U.S., Spain, Australia and Germany.

Mr Green says: “The ongoing upward trajectory of the price of Bitcoin correlates to the spread of the coronavirus.

“The more individual cases that are identified, the more countries around the world that are affected, and the greater the impact on traditional financial markets, the higher the price of Bitcoin has jumped.

“In this regard, we can expect Bitcoin’s price is likely to continue to rise until the coronavirus peaks which, according to a prestigious research group in Hong Kong, is likely to be in late April or early May.”

He continues: “Why have investors been piling into Bitcoin recently? Because it is increasingly regarded as a safe-haven asset in times of uncertainty.

“Bitcoin, known as ‘digital gold’, shares characteristics of the traditional yellow metal including being a store of value, scarce, being perceived as being resistant to inflation, and a hedge against turmoil in traditional markets – many of which have been pushed in a tailspin since the coronavirus outbreak.”

The deVere CEO says: “Whilst coronavirus and geopolitical tensions have certainly been underscoring the reputation of decentralised, non-sovereign, secure currencies, such as Bitcoin, as safe-havens, they are somewhat peripheral drivers for why cryptocurrencies are now regarded as the future of money.

“These key other factors include that they are digital, they are global, they solve real-life issues, big tech and institutional investors are coming off the sidelines, and worldwide demographics – the growth of the native digital generation – are on the side of crypto, meaning the future is, too.”

Mr Green concludes: “Whilst there will be minor peaks and troughs – as in all markets – I predict the overall trajectory of Bitcoin to remain upward until such time as coronavirus peaks.”