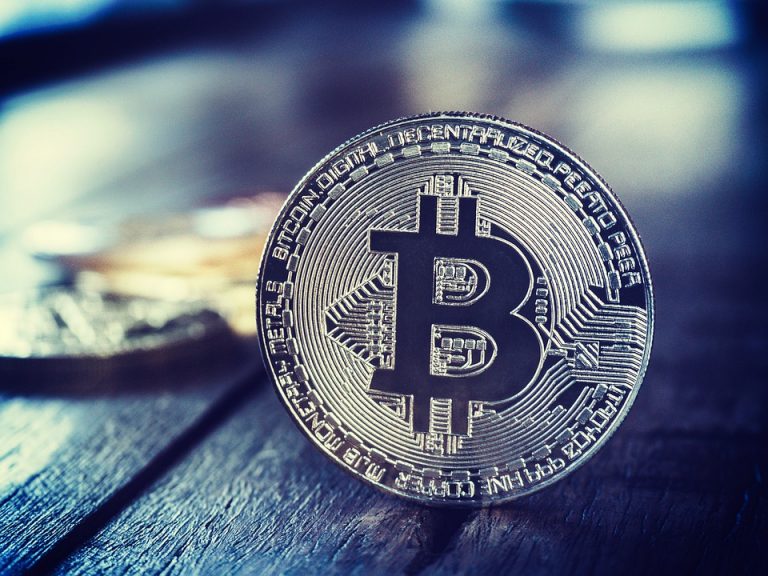 The cryptocurrencies are back with a boom. Bitcoin (BTC) rose 5% in the last week, its highest in a month, with the real-winner being Ethereum (ETH) which jumped more than 20% in the last week. Bitcoin (BTC) has failed to recover following its 2018 crash, but a comeback could be on the cards. Some experts expected an expected jump when Bitcoin halved in May 2020 – although this had little impact.

The Office of the Comptroller of the Currency, now run by former Coinbase executive Brian Brooks, issued a letter this week allowing national US banks to provide fiat bank accounts and cryptocurrency custodial services to cryptocurrency businesses.

For an industry that often struggles to find access to traditional banking services, the stamp of approval from the federal government represents a significant milestone.