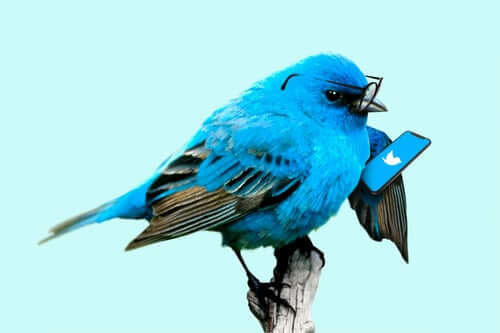 A large number of verified Twitter accounts have been hacked earlier on Wednesday, including those belonging to high-profile figures like Barak Obama, Elon Musk, Bill Gates and Jeff Bezos, and global giants like Apple and Uber. The tweets posted by hackers through the accounts of some of the world’s richest people and companies were asking users to send Bitcoin to a cryptocurrency address, with the promise of doubling any amount sent in the following 30 minutes and giving back to the community.

The accounts were taken over by Bitcoin scammers after Twitter staff were tricked using a coordinated social engineering campaign.

“We know they used this access to take control of many highly-visible (including verified) accounts and Tweet on their behalf,” Twitter said. “We’re looking into what other malicious activity they may have conducted or information they may have accessed and will share more here as we have it.”

A public register for the Bitcoin address shared through verified accounts shows how some people have fallen for the giveaway scam, sending up to £91,000 worth of bitcoin.

Following the attack, which appears to be the most serious Twitter hacking to date, the company immediately locked down the affected accounts, removing all tweets posted during the takeover. Twitter is currently taking steps to limit access to internal systems and tools, while the keep investigating the attack, and they promised to restore access to the original account owners as soon as it’s deemed safe to do so.

“Most accounts should be able to Tweet again. As we continue working on a fix, this functionality may come and go. We’re working to get things back to normal as quickly as possible,” they assured.

Here are some of the Tweets that were shared by scammers:

Consumers Starting to Recognise the Benefits of Shopping with AI, But More Education is Needed

Announced: The Best Christmas Songs of All Time