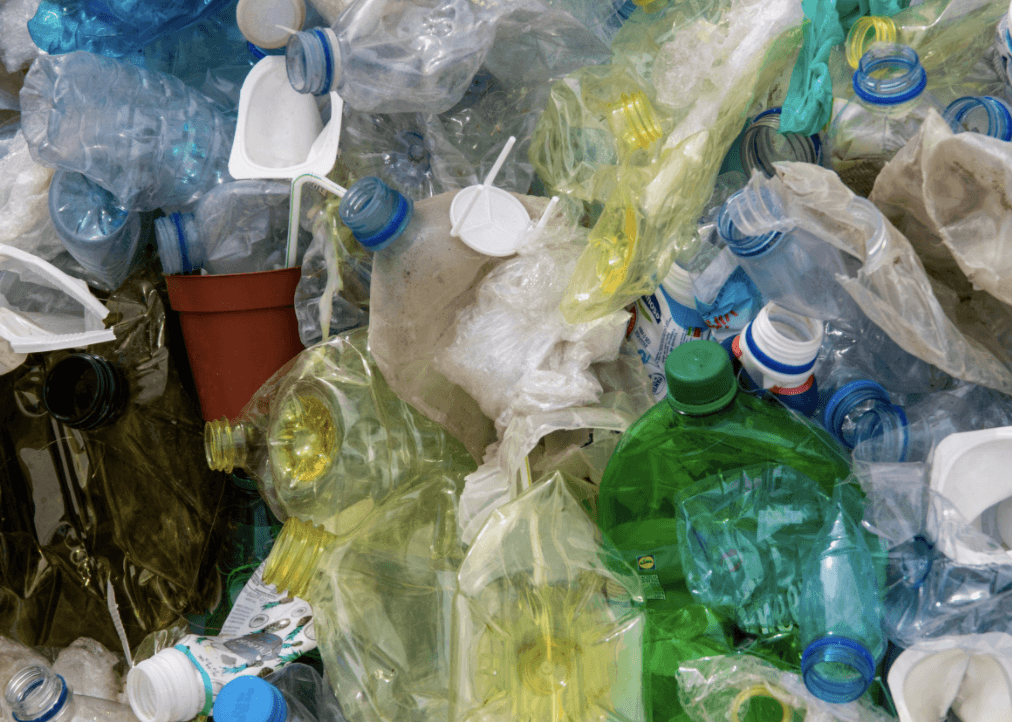 The last 12 months have literally been rubbish – especially with an overwhelming amount of fly-tipping being reported across the UK.

And we’ve all heard about the NHS track and trace service to help prevent the spread of Covid-19, so what if there was a way to use a similar programme to prevent fly tipping?

Trusted waste collection company BusinessWaste.co.uk have proposed a ‘trash and trace’ scheme to stop dodgy waste collectors from dumping your waste at the side of the road.

“There needs to be some kind of encrypted database that all waste collections can be logged into by law, like a blockchain for waste, so fly tipping can easily be traced back to the perpetrator”, says BusinessWaste.co.uk spokesman Mark Hall.

“It would be easy to put in place and will safeguard customers from being conned by dodgy disposers.”

Using blockchain in the fight against grime

Another lockdown, another clear-out – but after a long year of on-and-off-again Covid-19 restrictions, you may be tempted to hire someone to come and remove your waste instead of dragging it all down the tip.

Currently, waste collectors need to be licensed with the Environmental Agency, but there are plenty of unlicensed ‘man-with-a-van’ adverts online promising to remove your waste for a fraction of the cost.

And recently, Divert.co.uk revealed that just 1 in 50 tradespeople have waste carrier licenses, which could land customers with hefty fines if their rubbish is dumped.*

This is why rubbish experts BusinessWaste.co.uk are calling for an online database that all waste carriers must use by law, to prove traceability for their trash.


Spokesman Mark Hall says, “using an online blockchain system to log all waste collections will ensure that all rubbish is accounted for, so if piles of rubbish are dumped they can be traced on the system to the people responsible.”

So what is blockchain?

Simply put, it’s a way of recording information that is impossible to hack or change because every time new data is added it is replicated across the whole network for computers on the chain.

Blockchains are popular online on platforms such as Bitcoin because not one person is charge as it is run by all who use it, making it a fair system that can be trusted.

Hall: “This is exactly the type of technology we need in the fight against grime, something that can’t be hacked into by clever criminals looking for a sneaky way to break the system.”

“A trashy trove of evidence”

Fly-tipping has hugely increased across the UK in the last 12 months, with the Countryside Alliance reporting a 300% rise in some areas since the start of Covid-19 lockdown.**

And recently, a BBC Panorama investigation found that the government licensing system for waste carriers was cheap and easy to obtain with minimal background checks conducted – but there’s no way of knowing if they have honest intentions to properly dispose of your waste and not dump it.***

Hall: “Dishonest disposers are leaving a trashing trove of evidence that can lead straight to your front door, but if there is a database that they have to log the collection in then they simply won’t get away with it.”

BusinessWaste.co.uk’s call for a ‘trash and trace’ system will hold all waste carriers to account, making it easier for customers to pick a disposal company they can trust.

Hall: “With our proposal, you will no longer be stung by dodgy man-with-a-van types on social media promising to clear your garden for a bargain price – giving you peace of mind that you won’t be footing a clean-up fee from the council if your trash is found littering a lay-by.

“It’s time to change up the system of how we manage waste disposal and crack down on illegal litterbugs fly tipping across the UK.”