Uber rival Bolt returns to London after TfL shut it down 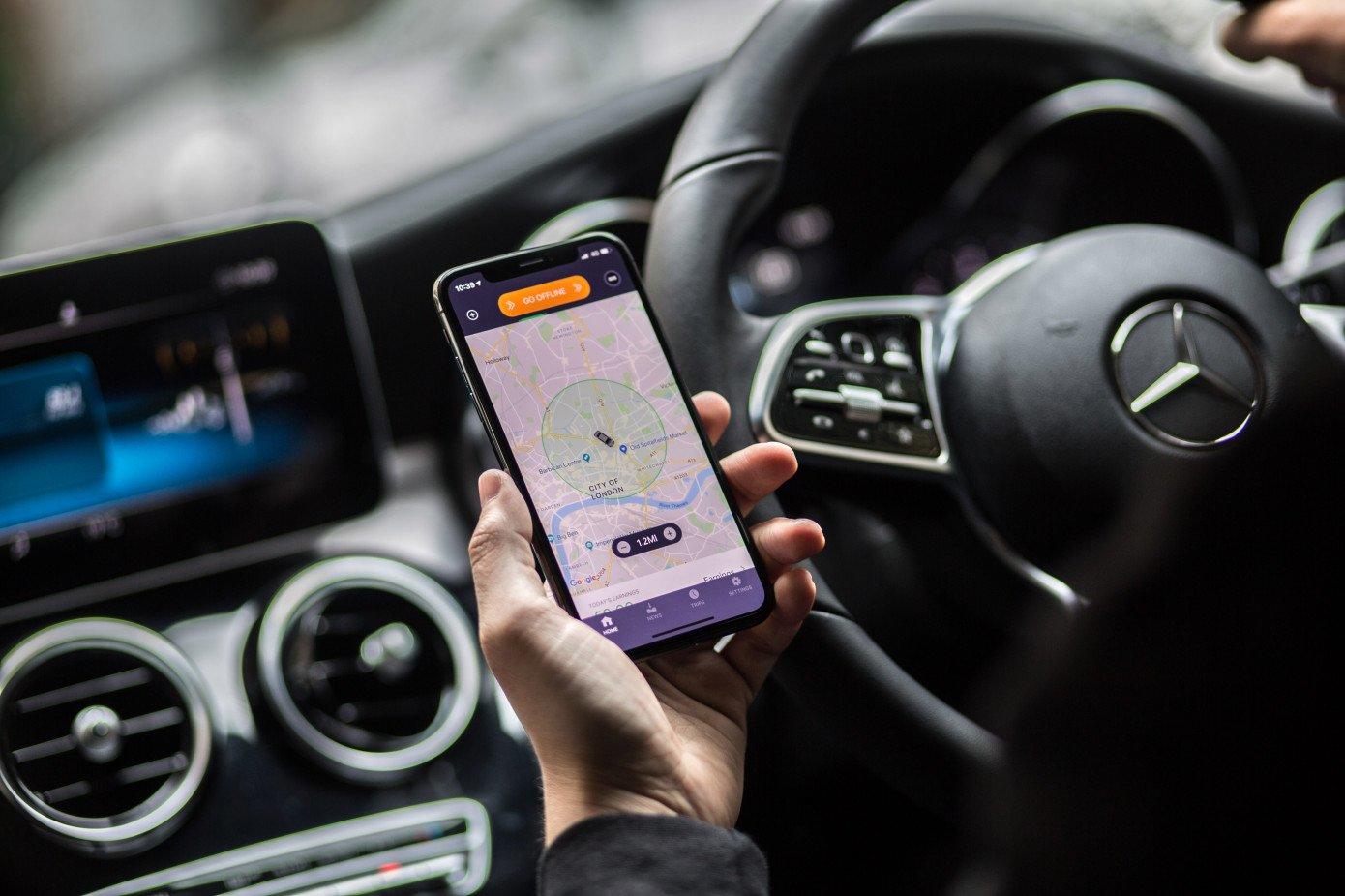 Bolt is finally opening for business in London agian. The Uber rival is the biggest ride-hailing market in Europe. Bolt, formerly known as Taxify, is a transportation-on-demand business, operating across the biggest cities in Europe and Africa. The service currently covers 25 million users in 30 countries and 100 cities.

Back in 2017 the company launched in London but were shut down when Transport for London investigated the terms of its license.

“So far, there has been a monopoly, which leads to the same problems of higher prices and poor service,” Bolt’s CEO and founder Markus Villig said. “We are here first to fix that, but it will take two to three years to do so.”

Launching a car-only service in London, Bolt is coming to the market relatively late, as Uber has been active for years and is just one of a multitude of private car-based ride providers.

The new and improved Bolt plans to gain momentum by being competitively priced, undercutting dominant providers, for both drivers and customers.

With Bolt, drivers get a better commission, passengers get a lower price, and drivers vetting is rigorous. All this inevitably means more funding is needed for the company to run.

Although Bolt has already raised around $185 million, that may not last long with launches and extra operational costs associated with the company, but Villig has said that Bolt is more than prepared to invest in London.

Villig said: “The operational costs are higher than in other cities, but the opportunities are so large and there is such a need for an alternative, that it made sense.”

Why Digital Banking All Comes Down to Trust