Book reviews: Your Move: What Board Games Teach Us About Life 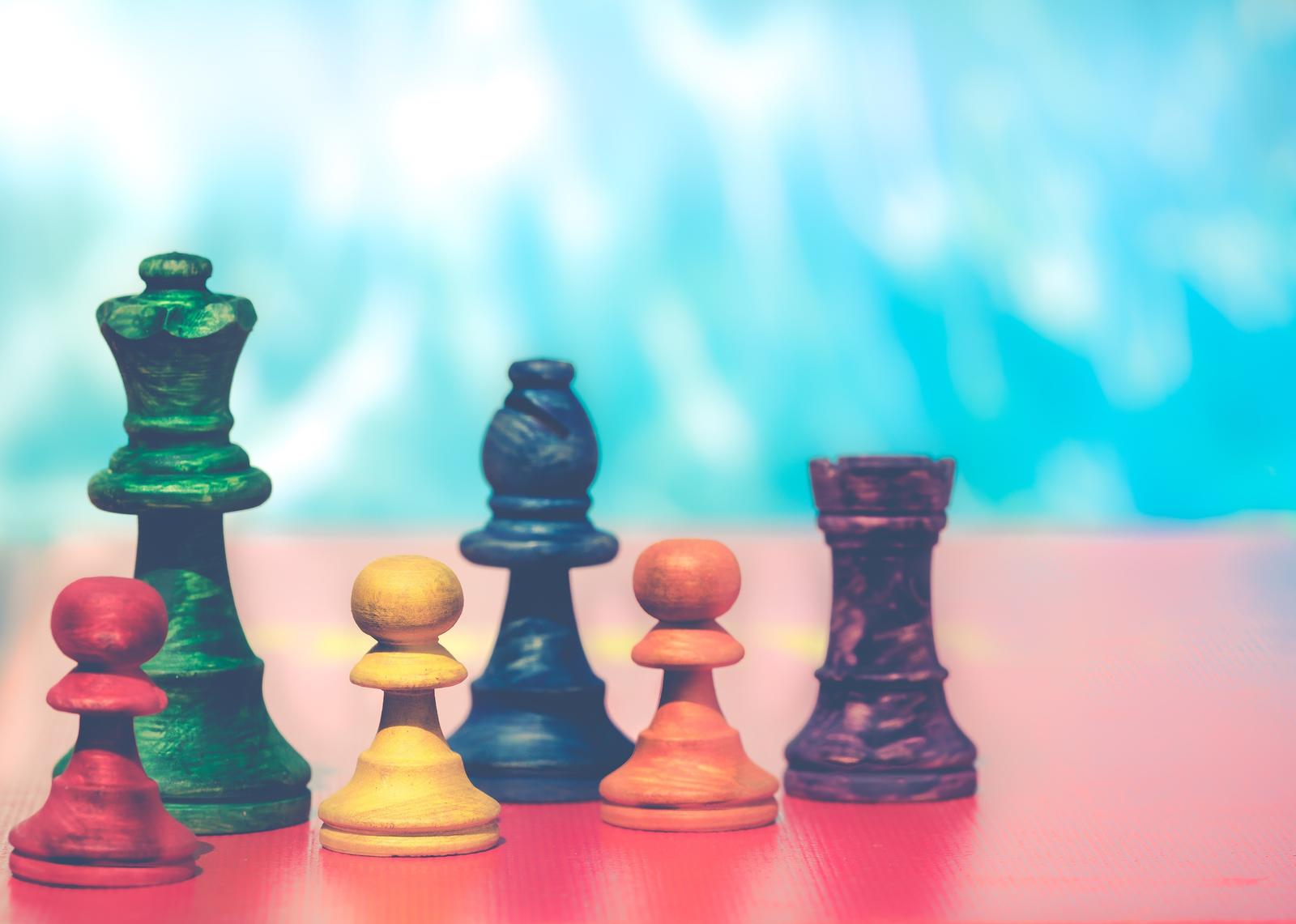 Endorsed by Harvard professor and Enlightenment Now author Steven Pinker (“a lively and insightful book — games are not just fun and games: they allow us to explore the complexities of the world”) and Kirkus Reviews (“perceptive and intriguing“), Your Move is as likely to appeal to readers with a passing interest in board games as it is to diehard players.

Board games are among our most ancient and beloved art forms. During the rise of digital media, they fell from prominence for a decade or two, but today they are in a new golden age: ingeniously designed, beautiful to look at, and exhilarating to play.

But tabletop games — which by nature demand active engagement from their audience — have a great deal more to offer us than mere entertainment value, social activity, or intellectual exercise. 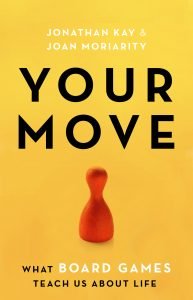 In Your Move, co-authors Jonathan Kay and Joan Moriarity tackle headline-making subjects from Trump’s America to cultural appropriation, transgender identity to economic decision-making, political correctness to Alpha personalities, and more by examining board games — which, they argue, reveal far more about our values, histories, fears, politics, relationships, and identities than TV, movies or music ever could.

Among the topics explored are: