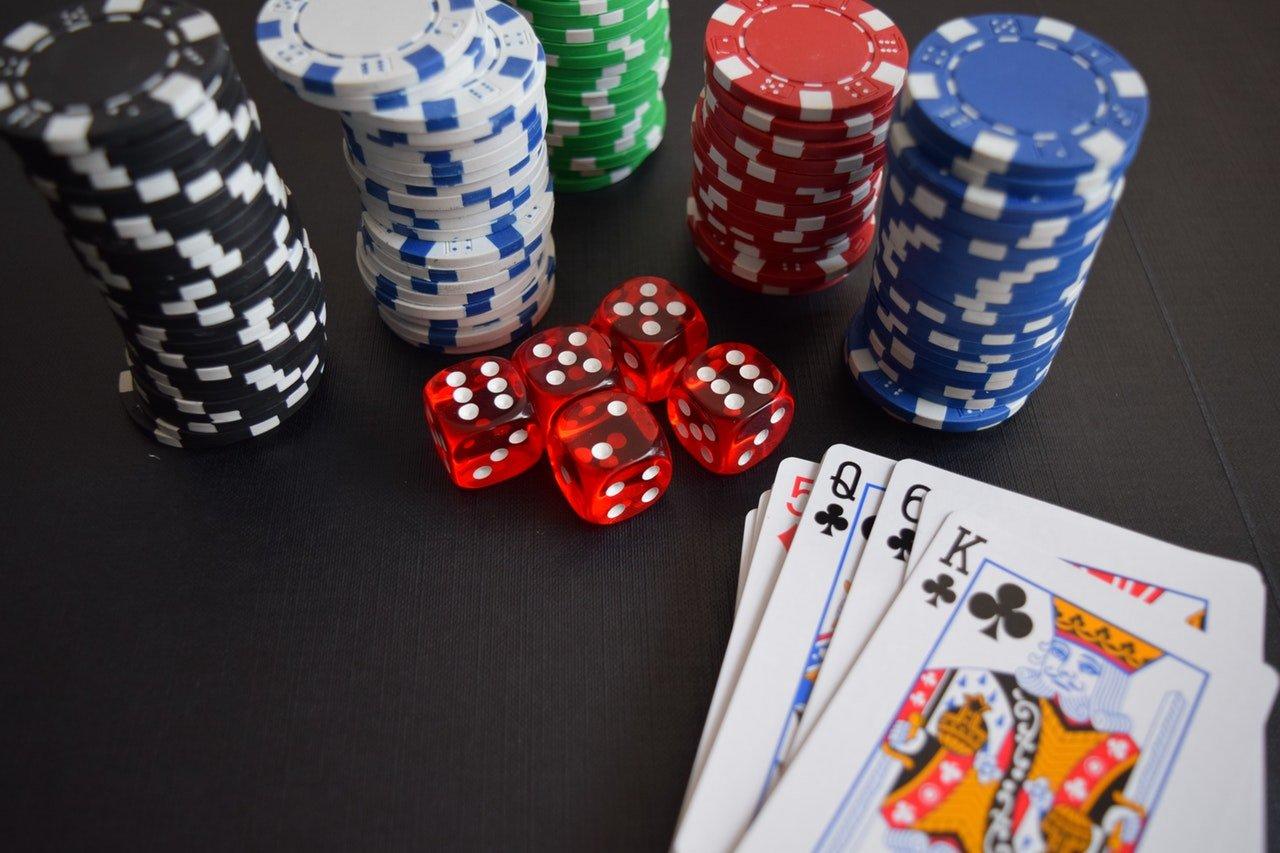 New high stakes betting games have been pulled by two leading UK bookmakers after a warning from the Gambling Commission.

Last week the maximum stake on fixed-odds betting terminals was cut from £100 to £2. The regulator warned against any attempts to circumvent the rules.

In response to the critism, Betfred said it wanted more talks with the commission. While Paddy Power said its game was only a limited trial.

In March last year, the £2 cap on fixed-odds betting terminals was recommended by the Gambling Commission. The recommendation is backed by the government as part of efforts to reduce gambling-related harm.

The game from Betfred closely mirrored the premise of roulette, and other bets can be placed on odd or even numbers, colours, rows and columns. Here, customers could bet up to £500.

Paddy Power’s game, had a maximum stake of £100 but also involved betting on numbers between 1 and 36.

A spokesman for Paddy Power said: “This game was introduced as part of a short trial in a selection of shops. The trial was ceased within 24 hours of commencement and this product will not be launched across our estate.”

Last Tuesday, Richard Watson, the executive director for enforcement at the commission gave a statement: “We have been absolutely clear with operators about our expectations to act responsibly following the stake cut implementation this week.

“We have told operators to take down new products which undermine the changes, and we will investigate any other products that are not within the spirit and intention of the new rules.”

A Betfred spokesman said: “We removed the virtual cycling game and all associated marketing at 10.30am this morning after discussions with the Gambling Commission.”