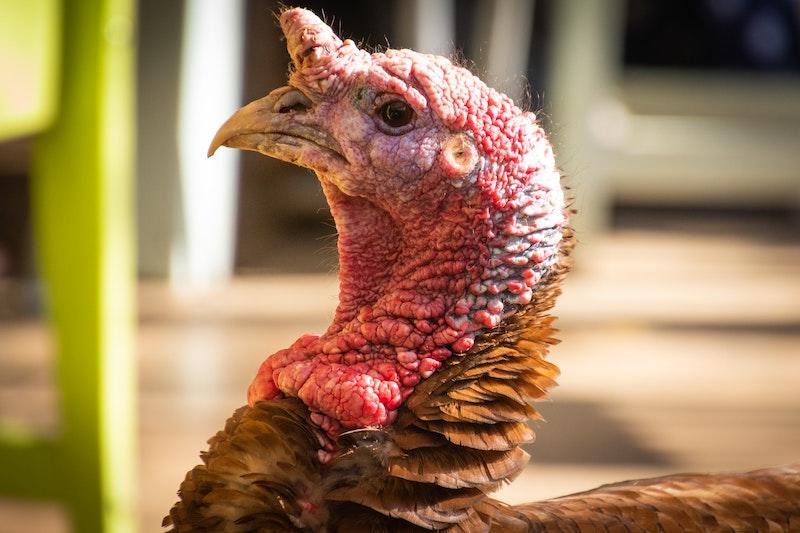 The British Poultry Council (BPC) has announced there will be enough turkeys for Christmas. This news comes as some relief after headlines earlier in the year revealed farmers’ warnings of turkey shortages due to the lack of staff.

The announcement was made amidst the UK’s widespread labour shortages, and the deadline for recruiting temporary EU workers to process turkeys closing.

This opening for foreign workers is reported to be a temporary measure to help the poultry industry as it gears up for Christmas. This measure is the result of months of pressure placed on the government to relax immigration rules.

Of the 5,500 visas made available, the council believes only a near half of the visas have been taken (around 2,500 – 3,000 applications), however, Richard Griffiths (BPC head) says “It’ll get us over the line” – this year experiencing a cut in the number of birds reared.

“We’ve been able to streamline products and reduce the variety, so that helps with the overall volume. There will be a focus on whole birds and very simple crowns and roasts,” Griffiths continues.

While the BPC has claimed there will be enough birds for the holidays, the choices for this year will be limited.

It’s claimed that the relaxed immigration rules have made a positive difference for farmers preparing for Christmas, one Essex turkey producer Paul Kelly commenting on the BBC that “Christmas has been saved. I just wish they’d done it earlier”

“It’s impossible to do this job without seasonal workers. People say to me, you should employ local people”

“Well, I have four weeks’ work at Christmas. So how can I expect people to give up a full-time job to come for a month?”

While this temporary measure has been made for this Christmas, without a permanent scheme for seasonal workers, what will next Christmas bring?