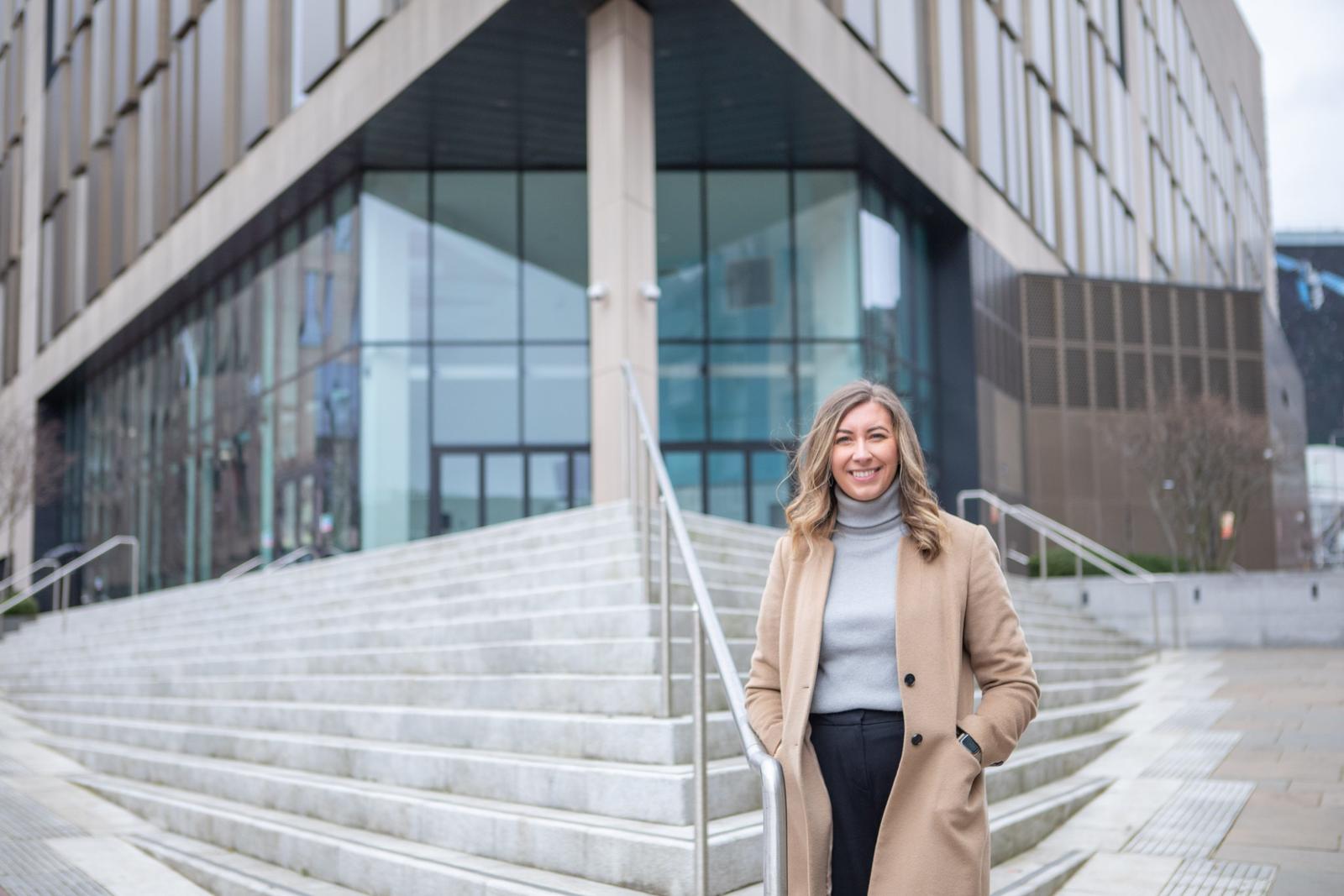 THE ‘world’s first’ app-based broadband provider, Brillband, has made two key appointments as it prepares to launch a pioneering trial of its technology in Scotland.

Helena Murphy, an entrepreneur and fundraising expert behind investing company Raising Partners, has joined the firm’s board, while Euan Plater, the brains behind some of the beauty industry’s biggest digital campaigns, has been appointed head of marketing.

Murphy, who has helped 160 companies raise more than £50 million during an impressive career, brings years of experience helping startups get off the ground, and believes Brillband has all the ingredients required to shake up the broadband industry.

She said: “A brilliant solution to a common problem is only the first step in building a successful challenger brand. It’s about surrounding yourself with the right people, and then securing the right funding and investing it in the right areas – that’s exactly what Brillband has done in securing the backing of Fuel Ventures and some highly strategic private investment from industry experts.

“Duncan has an incredible vision, the technology is truly cutting edge, and Brillband has the potential to completely transform the broadband industry as we know it – it’s a privilege to be along for the ride.

“Brillband has the potential to be Scotland’s next tech ‘Unicorn’, and its launch in Glasgow is a significant step towards putting the city on the map as a tech hub at national and international level.”

Plater – who has driven digital strategy for some of the biggest brands in beauty including Charlotte Tilbury and YSL Beauty – joins the company ahead of the launch of its pioneering new service, which will enable users to run their entire broadband provision from their mobile phone or tablet device over the full fibre CityFibre network.

The digital marketing and communications strategist said: “This is a special project and I’m massively excited to be part of the Brillband story. I have always been inspired by organisations that have a clear mission, and Brillband is very much in that mould.

“We are on the precipice of something really special – our pioneering technology and dedication to customers is completely unique and will shake up an industry dominated by profits over people.”

His initial focus will be on growing and developing Brillband’s market position in Glasgow. Plater says the trial comes at a particularly important time for Scots as they deal with rising bills amid the cost-of-living crisis.

He added: “Too many of us are guilty of paying through the nose for broadband services speeds which just don’t deliver. As people begin to place more value on their outgoings, Brillband’s high speed service and tier-free pricing structure will play a crucial role in ensuring people stay well connected at an affordable cost.

“With the service initially launching in Glasgow, this gives us a great opportunity to show off our natural-born customer service. I want us to help Brillband become part of the fabric of this city.”

Plater began his career at creative agency Cult LDN as a junior account manager in 2014 before quickly excelling into the position of senior brand manager, responsible for leading and executing digital strategies for several fashion, beauty and lifestyle brands, including Vivienne Westwood, Rimmel and Agent Provocateur.

He joined YSL Beauty as head of UK communications in 2017, running all public relations, influencer and social media activity, before taking on the role of global head of social and advocacy at Charlotte Tilbury in 2019.

Murphy and Plater are the latest additions to the Brillband team, which includes CTO Justin Fielder, a former Sky Network Director whose successes include building Sky Broadband.