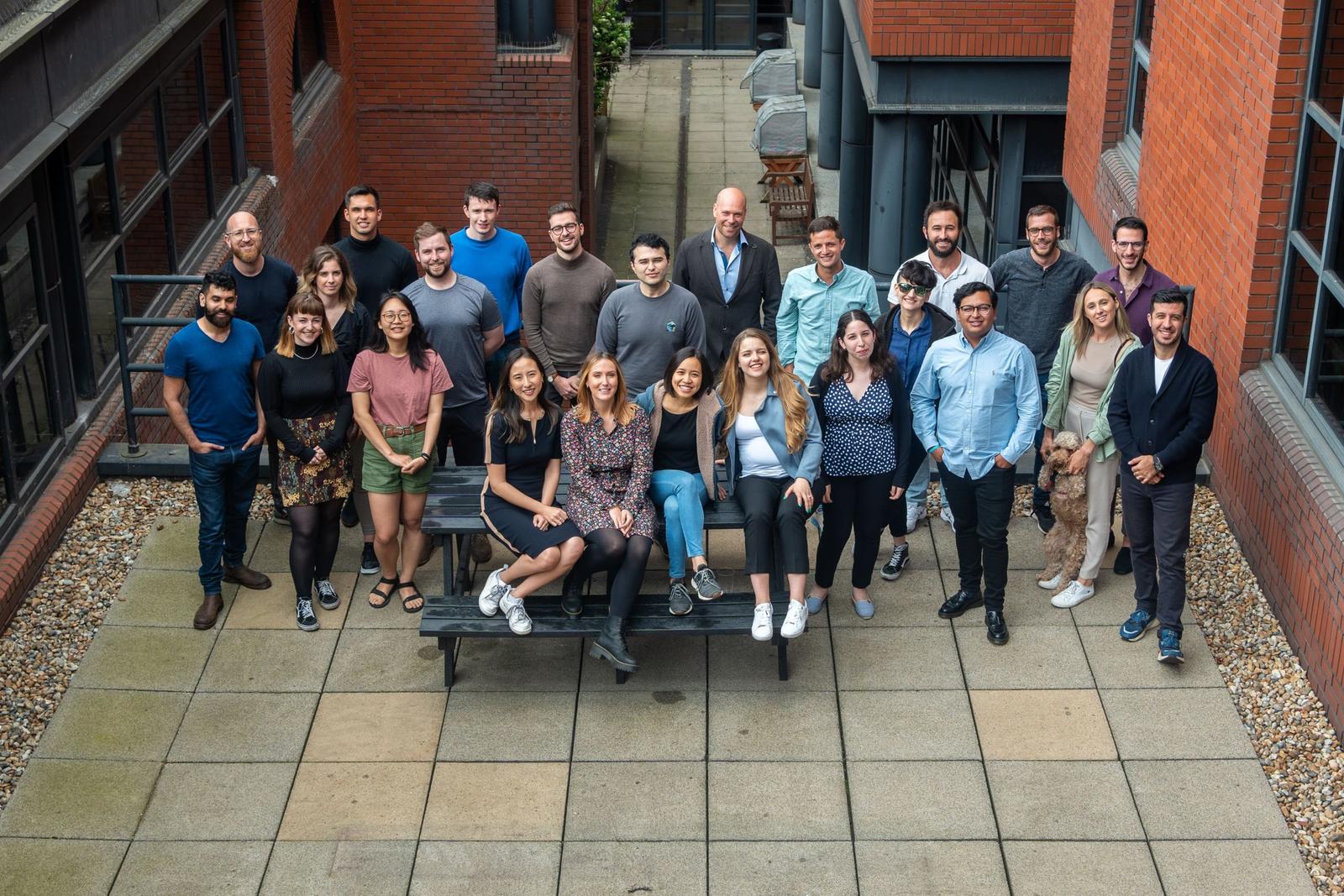 Papercup, a UK artificial intelligence start-up changing the dynamics of global video, has today set an ambitious goal of bringing human emotion to AI dubbing services, as it receives a $20 million Series A investment round.

This funding will help the London-based company with its goal of making the world’s video content watchable in any language through emotive and realistic synthetic voices and AI dubbing as it targets a $100 billion future market.

Around the world, billions of hours of video content are trapped in a single language. Founded in 2017, Papercup created an AI and machine learning-based system that translates people’s voices and ways of expression into other languages.

Customers upload their videos, choose a target language and then receive a translated version with a synthetic voiceover, indistinguishable from human voices.

The technology has already been used by media giants Sky News, Discovery, and Business Insider, and was used to translate 30 seasons of Bob Ross’ iconic show ‘The Joy of Painting’. More than 300 million people have watched videos translated by Papercup over the past 12 months.

At the core of Papercup’s unique technology is the creation of expressive synthetic voices, which are specifically suited for video. Rather than leverage generic third-party AI voices that are intended for a range of uses such as chat bots and home assistants, Papercup has created its own catalogue of voices that offer realistic tones and emotions that are more engaging with viewers. This creates an enjoyable and authentic experience for viewers, complete with the subtlety and nuance of the original content.

Papercup’s emotive voices are complemented by its proprietary ‘human in the loop’ system, whereby translators annotate the content which is auto transcribed, translated and dubbed by AI. By applying human expertise at this stage, the quality of the video output is improved, and Papercup collects the very data Papercup can use to semi and wholly automate the process.

Combining AI and a human layer allows Papercup to offer a service that is radically different to what has been traditionally available in the dubbing sector, with costs running to just 1/5th of standard dubbing studios, and turnaround times shrunk to hours and days rather than weeks and months.

Papercup’s proprietary technology will for the first time make dubbing accessible to all forms of video content, allowing content to be watched by the 6.5 billion people across the globe who don’t speak English. Extending their technology to all forms of video and audio content, including e-learning, corporate training, podcasts, and audiobooks, will unlock a $100 billion dubbing opportunity ripe for disruption.

Jesse Shemen, CEO of Papercup said: “People retain up to 70% more information when watching videos dubbed in their native language. With truly emotive cross-lingual AI dubbing, we can tackle all forms of content, making video and audio more accessible and enjoyable for everyone. This funding will allow us to double down on our promising research and break into new content categories.”

Zoe Reich, investor, Octopus Ventures commented:  “Spotify has 3.2 million podcasts. Youtube 500 hours of video uploaded every minute. Discovery, 100,000 hours of documentaries. CNN 4 million video assets. The volume of video and audio produced for consumption is rising exponentially, yet, only 1% is currently dubbed into multiple languages. Papercup’s use of AI to provide affordable, high quality dubbing can unlock that content for audiences around the world and in, doing so, drive a 100 fold expansion in the video and audio translation market with Papercup at the forefront.”

Chris Eng, Principal, Sands Capital said:  “In a world that has increasingly embraced online video during the last two years, Papercup’s solutions can have a resounding impact, expanding the reach and unlocking millions of hours of video content.

“Papercup can set the standard for high quality video localisation and demonstrate the immense value AI can bring to online and digital videos.”

Should Brands Take a Stance in Social or Political Matters?

Over a Third of UK Business Exports Held Back by BREXIT