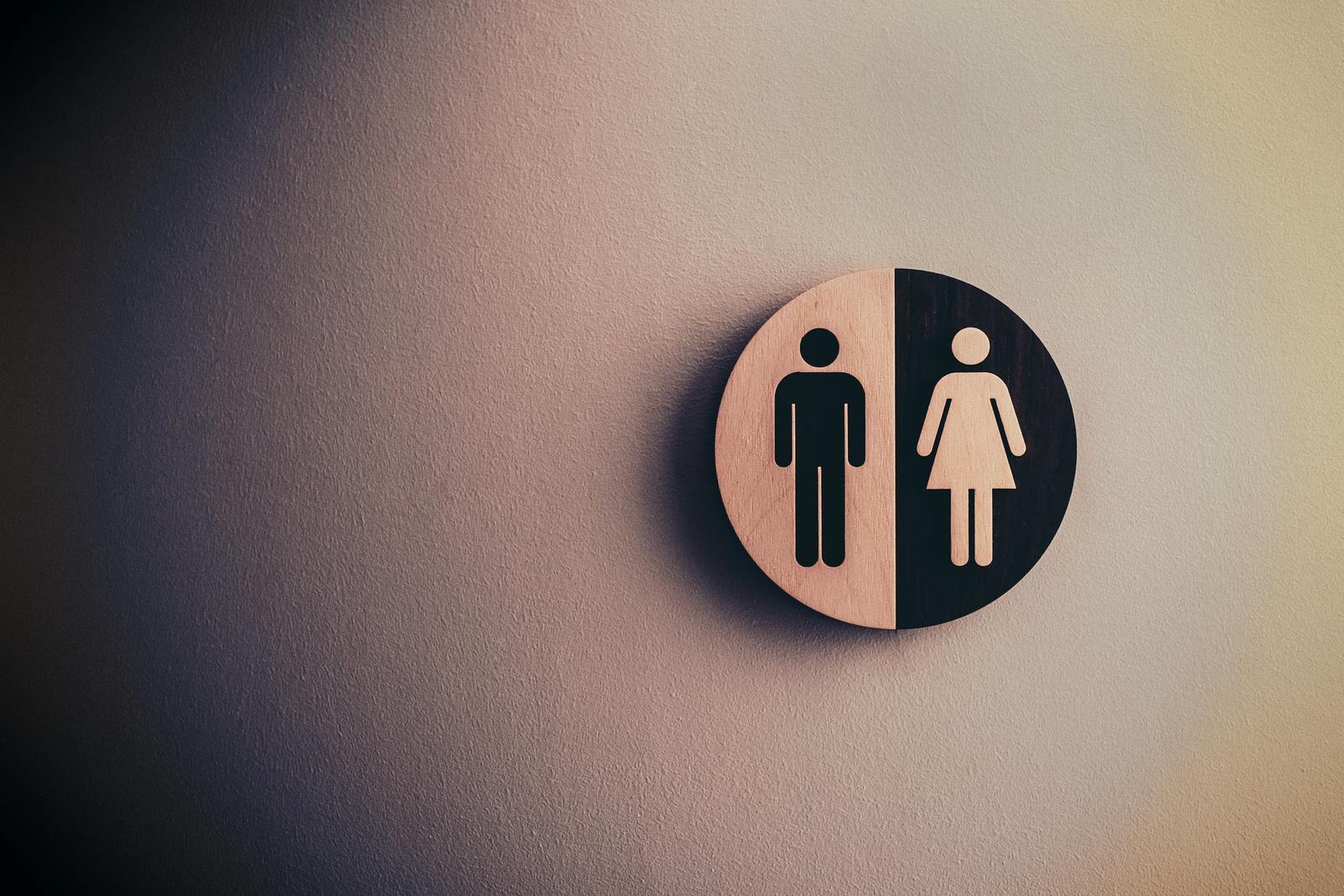 A good lather and soak in the bath is the perfect antidote to stress, which is why more and more of us are turning to our powder room as a place to relax and unwind.

Accordingly, homeowners are seeking technologies to heighten their bathroom experience, taking lavatories, restrooms and water closets from humble necessity to the highlight of the home. 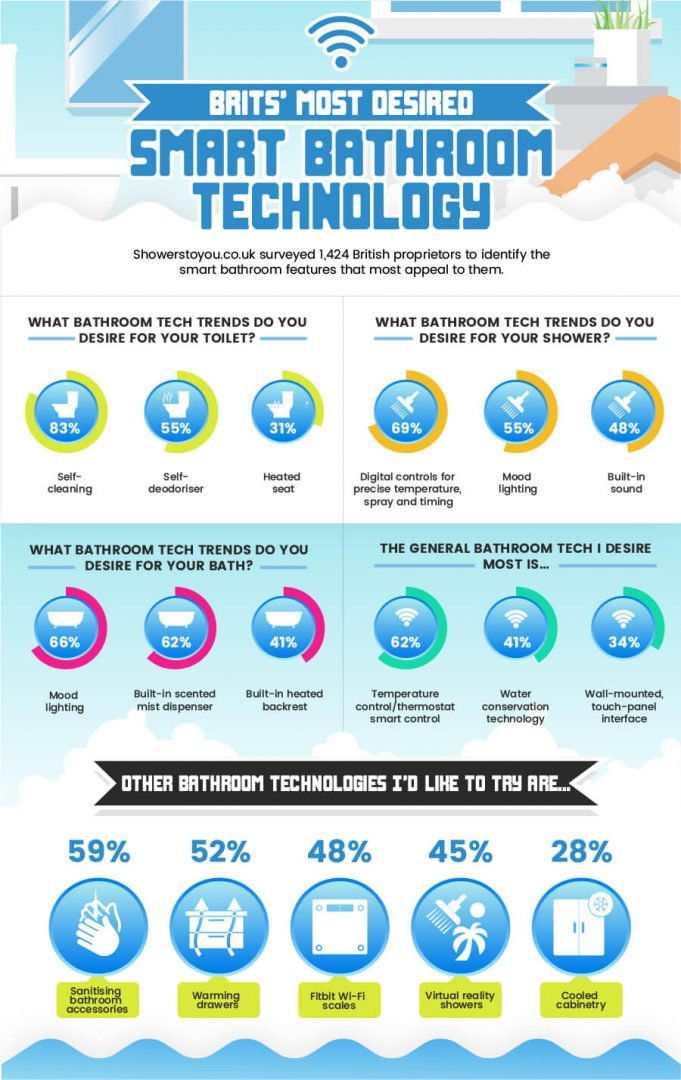 Interested in learning more about the relationship between homeowners and the latest smart bathroom technologies available, bathroom experts Showerstoyou.co.uk surveyed 1,424 British proprietors to identify the tech features that most appeal to them.

It may come as no surprise when it comes to the toilet, homeowners most desire a self-cleaning feature (83%), followed by a self-deodoriser function (55%) and the ability to generate a heated seat (31%.)

69% of Brits are vocal about digital controls for precise temperature, spray and timing as the tech trend they most desire in the shower, followed by mood lighting (55%) and built-in sound – ideal for those that enjoy a shower-sing-along – at 48%.

Similarly, mood lighting (66%) tops the list of features British homeowners would most like to see fitted in their bathtub, followed by a built-in scented mist dispenser (62%) and a built-in heated backrest (41%); perfect for those sumptuous soaks.

In terms of general bathroom tech, a vast majority of Brits’ surveyed by Showers to You selected temperature control/thermostat smart control as the “general” feature they would like to see in their bathroom – at 62%.

Elsewhere in the bathroom tech universe, emerging technologies are tempting homeowners everywhere with the promise of sanitising, warming (and cooling), health-conscious solutions! Fairly new to the market, oftentimes underpinned by a hefty price tag, these technologies aren’t commonplace essentials… Yet!

Showerstoyou.co.uk asked homeowners which of these emerging technologies they’d most like to try in the future.