Free Food and Gossip: What Brits Are Looking Forward to Getting Back to Work For 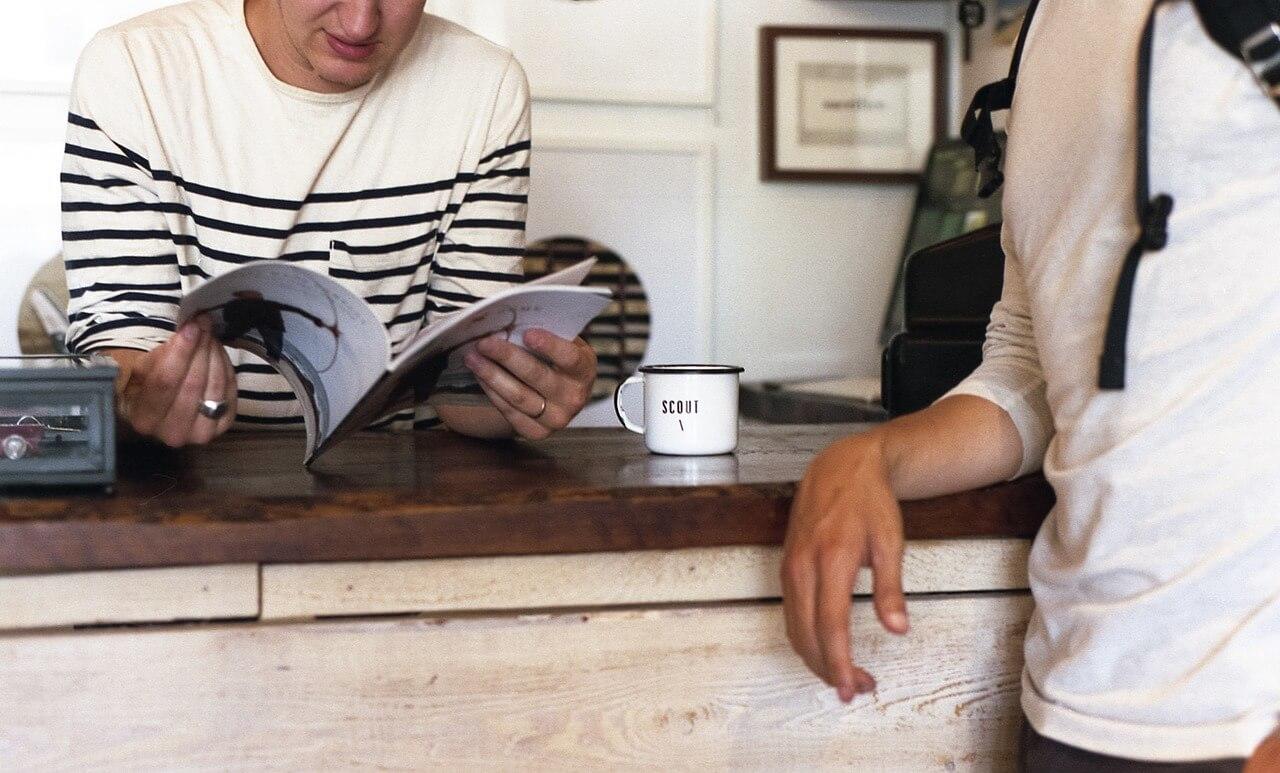 A recent survey conducted by CIPHR has found that a whopping 82% of British workers look forward to returning to an office setup, with the top things workers are most looking forward to returning to the office for including chatting with colleagues (67%), free food (53%) and after-work drinks (51%). One in three workers aged 18-34 feel that before lockdown they had taken colleagues for granted.

A review of recent research, compiled by CIPHR, a UK-based provider of HR software and people management solutions, has revealed that as many as 82% of British workers are looking forward to going back to the office, but not for the reasons you might think. The study reveals that British workers are most looking forward to chatting with colleagues (67%) after being apart for so long.

Completing the top five is having a dedicated working space, which 36% also say they will be pleased to have at their disposal once again. In light of the pandemic, one in three workers aged 18-34 feel they have previously taken their colleagues for granted and 29% say they plan to make more effort to socialise when they are able to go back to the office.

Of those who were placed on furlough over recent months, almost half (47%) say they are looking forward to going back to work because they have missed their job and a further 41% say they are eager to get back to work to stave off boredom. Commenting on the data, David Richter, director of marketing at CIPHR, said:  “It’s clear from our research that the lack of in-person social interactions during lockdown has had a big impact on the UK’s workforce, with so many looking forward to catching up with colleagues.

“While technology plays a significant and important role in helping people stay connected, in and out of the office, loneliness and a lack of connection with colleagues is a real risk when working remotely. As some UK organisations invite their people back to the office, employers would do well to consider new ways to promote co-worker interactions, both in-person and virtually, and make time and space in daily schedules to enable employees to connect with their colleagues.”

Top 10 Reasons British Workers Are Looking Forward To Returning To The Office: