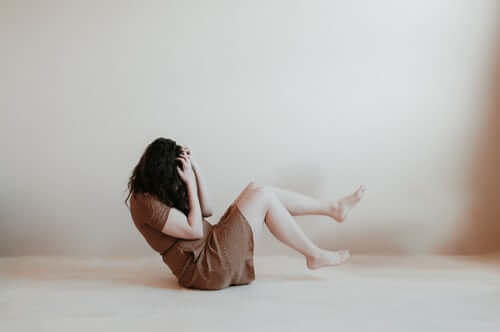 British adults spend more of their life in debt than out of it, as new research reveals 71% of adults feel the strain of not having enough money throughout their life. A survey of 1,000 UK adults conducted by leading personal insolvency practice, Creditfix, and published in The UK Spending Report, has revealed that 63% of Brits spend an average of 46 years of their adult life in debt.

According to the study, those aged 25-34 were most likely to find themselves in debt due to mortgage/rent payments (75%), student loan repayments (53%) and owning a car (48%), while Brits aged 55 and over confess to their debt being the consequence of extravagant living (such as holidays) (54%) and home improvements (38%).

As Brits enter retirement, over a third (37%) still find themselves in debt which they will struggle to pay off while receiving their pension.The data suggests that the impact of this debt on British adults is detrimental, as 34% of people confess that they haven’t exposed the true extent of their debt to their close friends and family, and 1 in 5 admit that they haven’t told their partner.

Almost half of British adults (45%) admitted to debt being one of the things they are most ashamed of in life, as well as the majority of respondents (82%) professing that being in debt would bother them. Shockingly, 23% of people now admit to having 3 or more credit cards to cover the cost of living while keeping up to date with paying off debts.

Taylor Flynn, head of marketing at Creditfix, comments: “It’s difficult to hear that such a high percentage of adults spend so much of their lives in debt. It seems from the moment people become independent they are having to fret about keeping their heads above the water and the bank balance out of the red.

“Although we can see from the research many adults struggle to talk about their debt, there is plenty of friendly advice available to help work through financial problems and ease the strain. This way they can spend less time worrying about money and more time enjoying themselves”.

With over 70 years’ experience between their insolvency practitioners in the financial industry, Creditfix has successfully helped over 141,000 people with their debt over the years which has led to them becoming one of the most experienced in the market. Creditfix Limited is one of the largest personal insolvency practices in the UK, servicing Scotland, England, Wales and Norther Ireland.