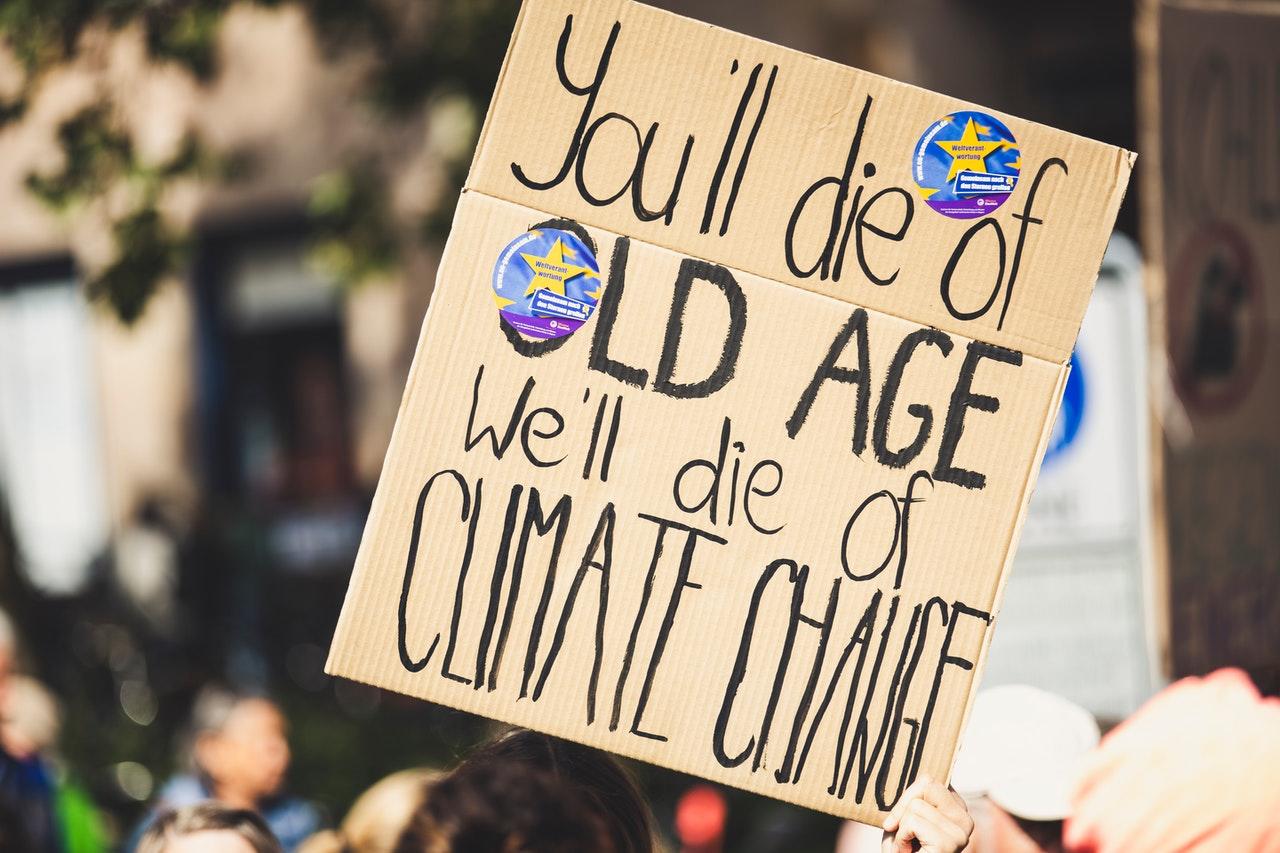 Concern for the Climate Crisis

61% of 2,013 British consumers said that climate change is their number 1 concern. A close second was those concerned with saving for their future (60%). Yet, in spite of the global concern, 67% of those surveyed are investing their money into savings accounts of pension funds which are funding oil and gas companies.

The study revealed that 50% of respondents did not know where their money is invested. An even higher proportion (57%) have savings which are being invested in companies that damage the environment. Yet, the world’s three largest money managers (BlackRock, Vanguard and State Street) have a combined $300bn fossil fuel investment portfolio using money from people’s private savings and pension contributions.

The Future of Sustainability

Nearly 50% of those surveyed believe that sustainable investments have a meaningful impact on the planet. Additionally, 25% feel that investment impact may have more of a significant impact on the planet than making lifestyle changes. However, many still lack knowledge when it comes to making sustainable investments. When asked about the obstacles to investing sustainably, 59% said that they lack knowledge, and 30% felt that the terminology was confusing.

Are the Goals Incompatible?

Duncan Grierson, Founder of Clim8 Invest says that these consumers are “unwittingly funding the very thing they are concerned about”. If the UK consumers’ top two concerns are the climate crisis and saving for their future, are these goals incompatible? However, there are signs of hope. Research from the data provider Morningstar shows that the majority of sustainable funds have performed better in the long-term than unsustainable funds. This is true over one, three, five and ten years. The Clim8 team wants to help millions of users invest into sustainable solutions.