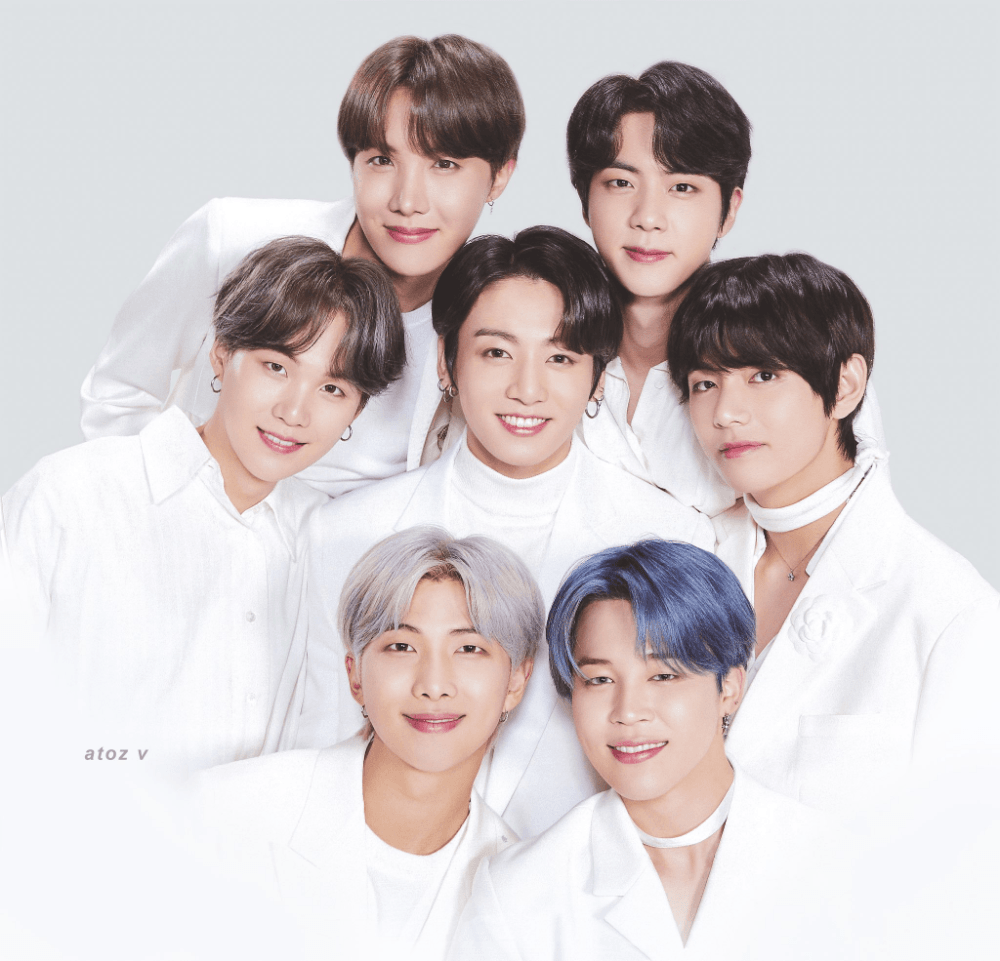 The management agency, Hybe, who are the agency behind hit Korean pop boyband, BTS, have announced that they will be entering the crypto market with the aim of selling non-fungible tokens (NFTs).

Hybe are buying a 2.5% stake in the South Korean blockchain startup, Dunamu, for $423.1 million.

Dunamu are South Korea’s largest crypto exchange operator and are a blockchain-based fintech startup that runs the cryptocurrecy exchange Upbit. As part of the deal Dunamu will receive a 5.6% stake in Hybe for $592.4 million.

As part of the venture, the two companies will work together to create NFT photocards that will be traded on Hybe’s global communication app called Weverse. The fan-to-artist app looks to help fans engage with their favourite musicians, such as BTS, through cryptocurrency.

The BTS NFTs will include items such as moving images, the voices of the artists and more. Global fans will be exhange their digital photo cards of BTS in the virtual spaces created by Weverse.

BTS is not only joining the digital sphere through NFTs as Hybe also unveiled plans for there to be a BTS video game as well as a “webtoon” series.

As Cryptocurrency becomes more ingrained in society, Hybe and BTS have seen an opportunity to extend their revenue potential and have decided to join the NFT wave, much to the delight of many of their fans. 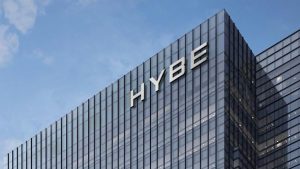 BTS would be one of the largest brands to join the NFT wave with Hybe founder Bang Si Hyuk saying “We are working with Dunamu to create a way to expand the fan experience.”

“The goal is providing secure card ownership and allowing them to be collected, exchanged, and displayed in a global fan community where instead of a single photo, it can be turned into a digital photo card with moving images and sound.”

However, some fans raised concern at the NFT venture. This is because there are discussions on the internet as to whether NFTs are worse for the environment than physical merchandise they might have sold instead.

NFTs, which work through blockchain technology, are seen by some as environmentally unfriendly. Some fans even saw this venture as hypocritical as this news comes shortly after BTS’ speech at the United Nations pushing for policy change in action against climate change.