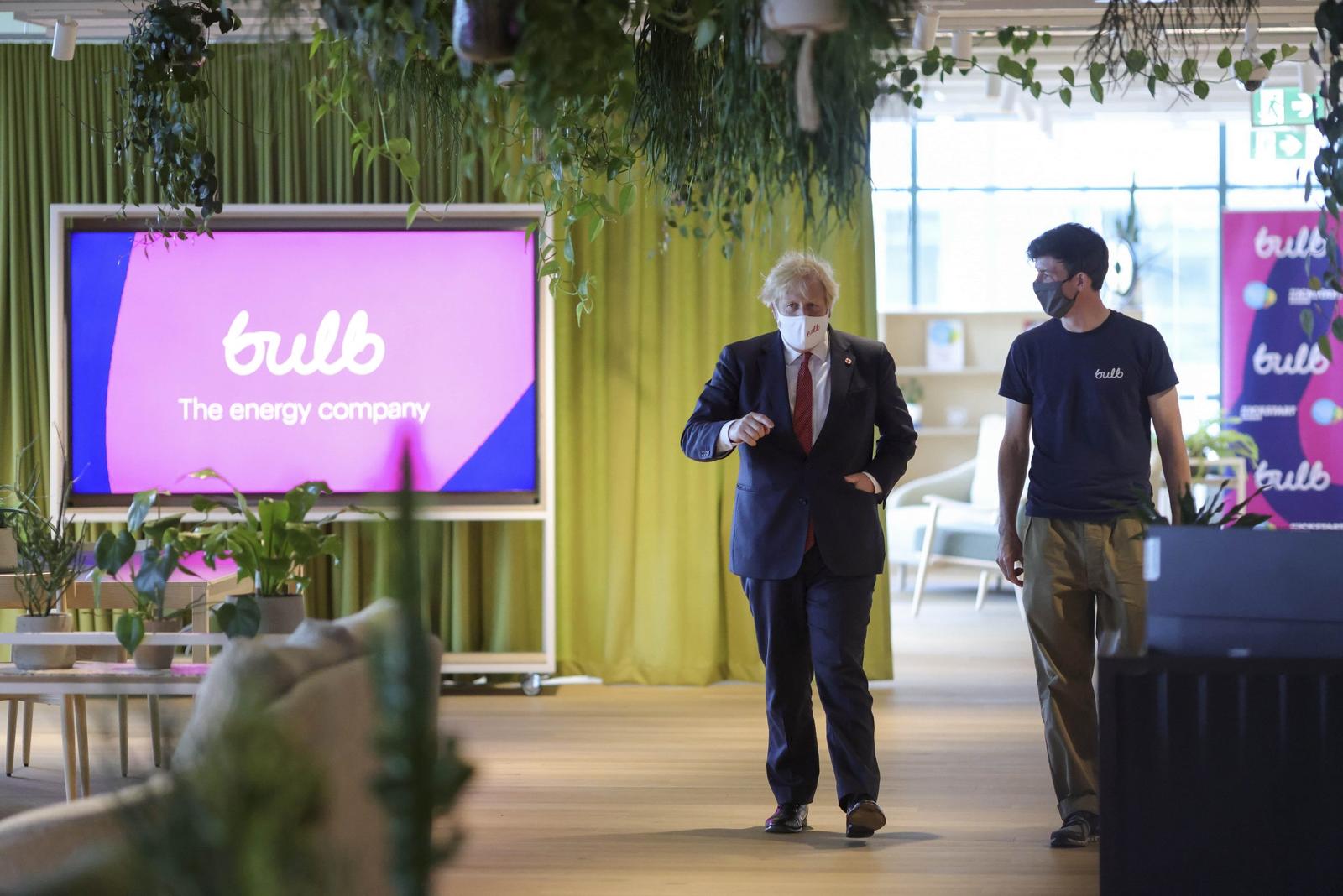 Bulb, the green energy company and fastest-growing company in Europe, welcomed Prime Minister Boris Johnson to officially open its new central London office. The space is designed for learning and collaboration; where employees can get together while balancing hybrid work. It also highlights Bulb’s commitment to sustainability and innovation, using locally-sourced or recycled, sustainable materials throughout.

At the visit, the Prime Minister welcomed the news that the Tech Zero taskforce, led by Bulb, has become an official partner organisation to the UN Race to Zero and will expand internationally. The taskforce was founded by some of the UK’s most exciting tech companies, and is backed by Tech Nation. It’s aiming for 1,000 tech companies to sign up to the Tech Zero commitments by COP26. After interest from countries around the world, Tech Zero today launches globally, encouraging companies worldwide to build a climate action plan and offering resources from the UK’s leading tech companies to others across the globe. Tech Zero has potential to be the world’s biggest group of tech companies committed to climate action. 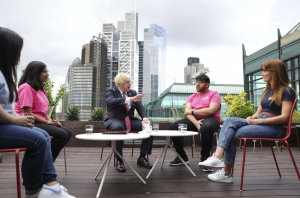 The Race to Zero is a global campaign led by the UN’s High-Level Climate Champions for Climate Action, which aims to rally leadership across businesses, cities, regions and investors for a healthy, resilient, zero carbon recovery.

The Tech Zero taskforce is also creating a world-first opportunity for young people to learn skills to secure a green tech career with the Tech Zero internship. Interns will spend time at the UK’s most exciting tech companies, working on net zero and sustainability projects.

Bulb was named the fastest-growing company in Europe this year. Now five years old, it supplies green energy as standard, with fair, transparent pricing, and technology to help members manage and reduce their energy use. It has 1.7 million members and 1,000 employees, having hired 500 people over the past year alone.

“We’re building a new type of big energy company, creating highly skilled green jobs and helping people lower their bills and their carbon emissions. Today, we’re delighted to announce we’re expanding the Tech Zero taskforce globally. We’ll be using the resources and toolkit we’ve developed in the UK to help companies around the world create their climate action plans and join the Race to Zero before COP26.”

“Bulb are leading the way in the renewables revolution. Not only are they creating hundreds of green highly skilled jobs, they’re also spearheading the industry-wide Tech Zero Taskforce and championing the next generation of green tech experts through their new internship programme.”

“It was fantastic to visit their eco-friendly HQ today, on the first anniversary of the government’s Plan for Jobs, to meet the young people starting green careers thanks to the Government’s £2 billion Kickstart scheme.”

“It’s great to see the Tech Zero taskforce investing in future green tech talent and expanding globally to join the Race To Zero. We’re taking an unashamedly pro-tech approach that backs our entrepreneurs and makes sure tech can bring its innovation and creativity to tackle one of the greatest challenges of our time.”

“The UK is one of the global leaders in technology and it’s fantastic to see the Tech Zero taskforce become an official partner to the Race to Zero. The group of 15 leading British tech firms, led by Bulb, can now expand globally to share its toolkit, learnings and resources with companies around the world.”