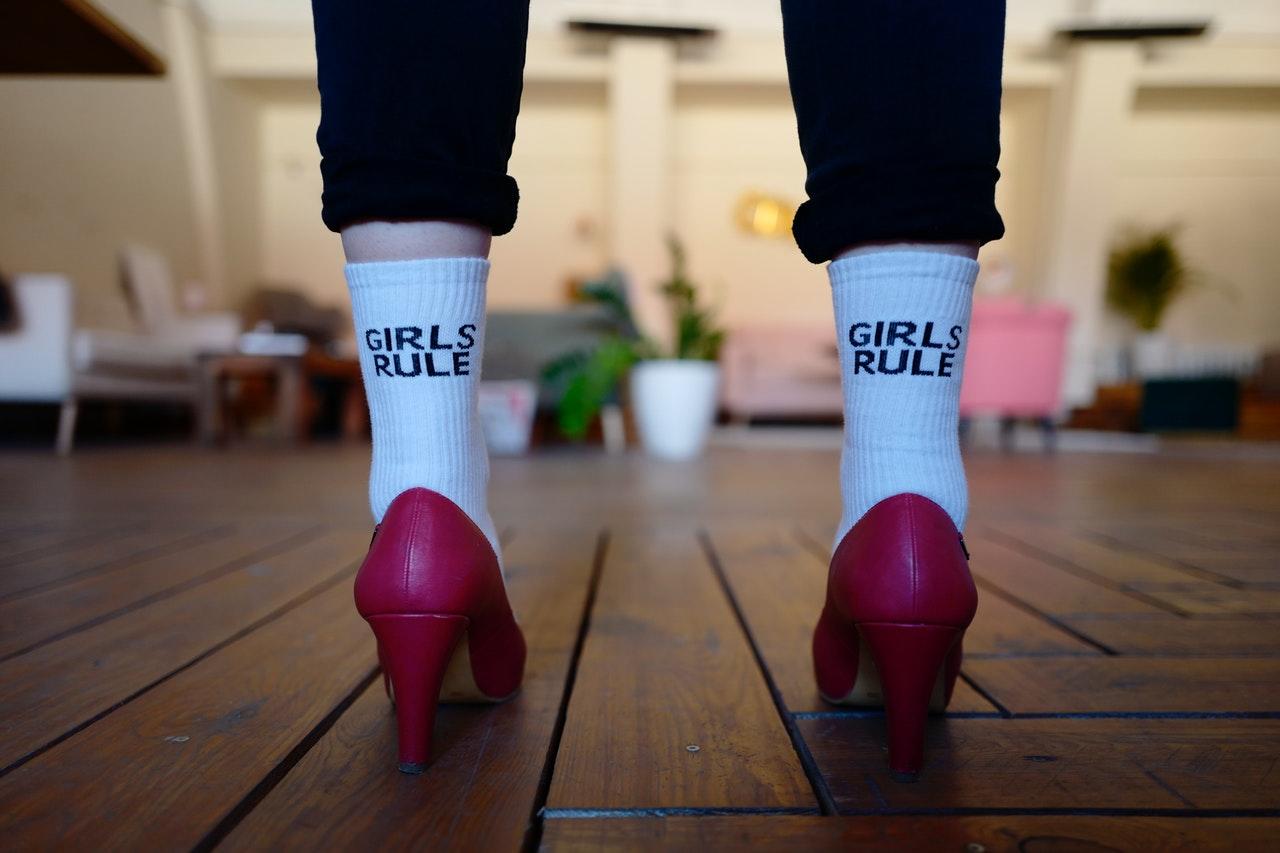 31-year-old Whitney Wolfe Herd made headlines this week after becoming the youngest self-made woman billionaire. She is also the youngest female CEO to ever take a company public in the United States.

The CEO and founder of dating app Bumble turned what was originally a side hustle into a billion dollar business, now worth over $7 billion.

Wolfe Herd launched Bumble in 2014 after previously working at Tinder as vice president of marketing. Her initial idea was a dating app tailored to teenage girls where they could communicate through compliments and boost their confidence. Yet, her experience in the dating app world ultimately won her over. Bumble was pioneering as the first dating app to let women make the first move.

Shares of Bumble raised $2.2 billion from investors in its initial public offering. With a nearly 12% stake in the company, the equivalent of 21.54 million shares, this made Wolfe Heard the youngest self-made woman billionaire in the world. The company was worth around $1.6 billion as of last week. The stock opened at $76, significantly higher than the initial public offering of $43.

Bumble and its Competitors

Bumble is the second big dating app to go public, after Match Group, the parent company of Match.com, went public in 2015. Match Group, which also owns Tinder, attempted to buy Bumble in 2017 for $450 million.

The First of Many

This milestone for Wolfe Herd is hopefully the first of many for female entrepreneurs. Currently, self-made women make up less than 5% of the world’s biggest fortunes despite females representing half of the world’s population. Of the 559 public companies in the United States during 2020, only 3 are female-led, including Bumble.