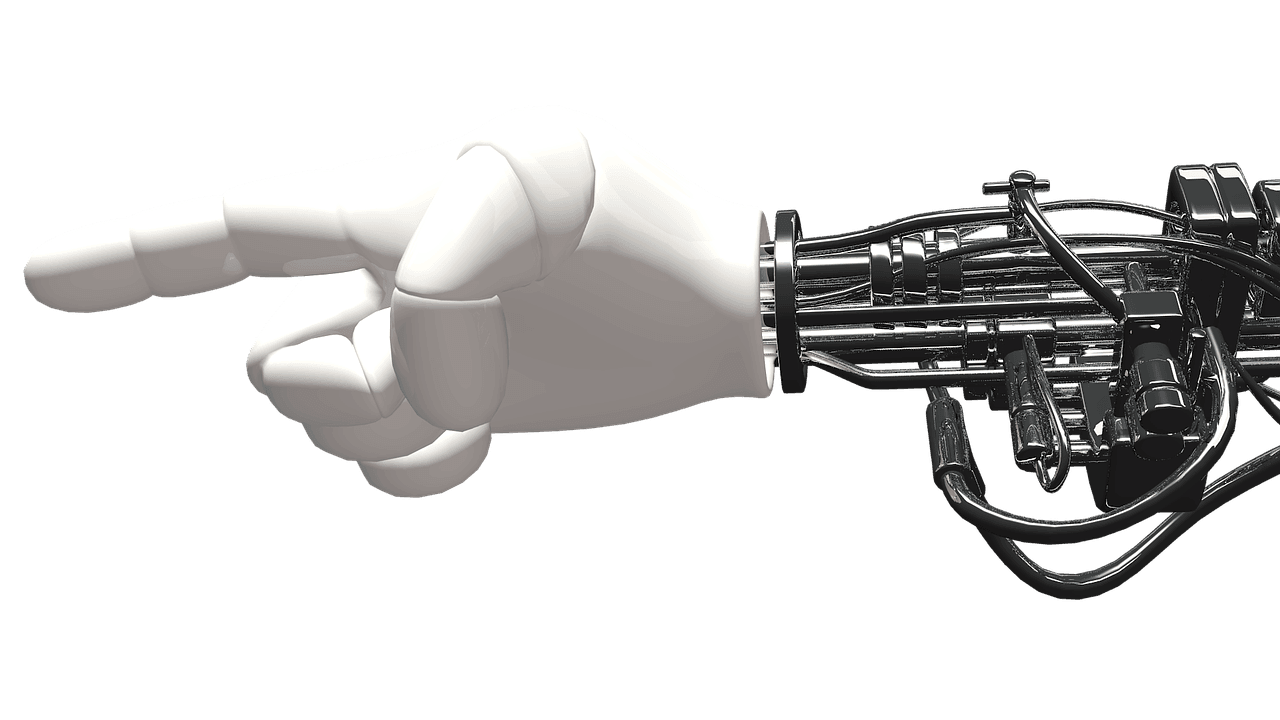 Two thirds (68%) of business leaders used automation to respond to the impact of the COVID-19 pandemic, according to new research from Deloitte on robotic and intelligent automation. Deloitte’s survey of 441 executives from 29 countries highlights that the pandemic forced organisations to rethink how work is done. Around three in four (73%) of organisations worldwide are now using automation technologies – such as robotics, machine learning and natural language processing, up from 48% in 2019. Meanwhile, the number of organisations deploying automation at scale has tripled in the space of two years. Thirteen per cent of leaders say their organisation has implemented over 50 automations, up from eight per cent in 2019 and four per cent in 2018.

Their research reveals that:

Justin Watson, partner and leader of Deloitte’s robotic and cognitive automation practice, said: “Automation has been a lifeline for businesses during the pandemic, allowing for rapid increases in processing capacity, new processes to support the response, increasing productivity and accuracy, whilst also improving the experience of customers and employees. As organisations scrambled to support home working en-masse and provide COVID-secure work sites, automation took the strain to ensure business continuity. For instance, by triaging requests to allow contact centre agents to manage the higher number of calls and emails, or accelerating the validation of loans from financial institutions. In the months ahead, investment in automation technologies will continue to flow with the direct aim of bolstering organisational resilience.”

Business Transformation is the Leading Investment for UK Companies

According to Deloitte’s latest UK CFO survey, business transformation is the number one area for business investment in the next 12 months. Two thirds (65%) of UK CFOs expect to increase investment in organisation and business process improvements, such as restructuring, streamlining and automation, over the year ahead.

Ian Stewart, chief economist at Deloitte, said: “For years economists have puzzled over the gap between the remarkable power of new technologies and weak productivity growth out in the real economy. Now the pandemic has sparked a surge in technology deployment across the economy. With the right skills to exploit it, this tech surge creates a window for faster economic growth and greater organisational resilience. Very few good things have come from the pandemic, the accelerating adoption of new technologies may prove to be one of the most significant.”

To prepare for the disruption automation will bring to their organisations over the next three years, business leaders expect that they will have to retrain 34% of their workforce because their roles will sufficiently change as a result of the implementation of new automation technologies. Today, one in four (23%) workers has seen a change to their role and ways of working because of the implementation of these technologies, while one in ten (10%) has already had to retrain because their role has been affected by automation.

Of those leaders working in organisations that are retraining their employees already, 59% are providing learning that focuses on process skills, like active listening and critical thinking. Meanwhile, half (51%) are offering retraining in cognitive abilities, such as creativity and problem solving. This suggests a move away from traditional technology user training, towards encouraging workers to effectively use new technology in a way that augments and adapts their roles.

However, 58% of organisations have not yet calculated how their workforce’s roles and tasks, and the way tasks are performed, will change. Dupe Witherick, senior manager in Deloitte’s robotic and cognitive automation practice, added: “Leaders must keep in mind that successful automation is not only about new technologies, it’s about people. A worrying number of leaders are yet to consider how their workforce will be disrupted as a result of automation. Understanding this will serve two benefits; firstly, to highlight the skills that workers will need to ensure new technologies are rolled-out and managed in an efficient way and secondly, to pave the way to change workers’ perception of automation from a rival to an asset.”

Robotic Technologies to be Used by 93% of Businesses in 2023

Watson concluded: “While robotic technologies have now been adopted widely, the full potential of automation lies in an ever-increasing range of technologies, tools and techniques. The pace of technology innovation continues to outstrip the pace of automation adoption and, as a result, we still have a long way to go before automation’s benefits are fully realised. Upskilling the workforce so every employee can effectively use new technologies to improve their role, while building a culture that prioritises learning and creativity, will ensure that people do not get left behind in the race to scale new technologies.”