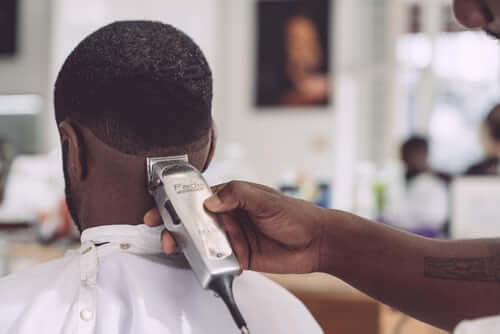 Nearly a third claimed for clothes, five per cent for wearable fitness trackers and five per cent for games consoles. Of the parents polled, 16 per cent had claimed for child care and keeping up appearances also featured, with nine per cent expensing their gym or golf club membership and six per cent their make up. The research was carried out to mark Love My Accountant Day on August 25th, set up to celebrate number crunchers by accountant Mahmood Reza.

Mahmood, 58, who runs Pro Active Resolutions in Leicester, said: “I wanted to ensure people are claiming all the expenses they’re entitled to. The answers ranged from Donald Trump wigs for a photoshoot to paying for their dogs to go to daycare and adult toys. The idea behind #LoveMyAccountantDay is making accountants seem less scary and more approachable for business owners. So it was good to see that people are being pretty up front by putting claims in for more unusual expenses.”

How Sexy Are Accountants?

The research revealed lockdown has helped people warm to the profession and see those dealing with the numbers as more approachable. For many small business owners, accountants have helped get their figures in shape to claim on the Government’s furlough scheme. As a result, only seven per cent viewed them as ‘scary.’

Mahmood added: “There’s a stereotype of accountants as being stuffy and dull, and I wanted to find out what people really thought and it’s pretty positive. But accountants can be fun so it was encouraging to see them described with words like adventurous and sexy, albeit a relatively low number. During lockdown, many have turned to their bookkeeper for help in keeping their businesses going and this had changed perceptions for the better. If someone can help you put your Botox, blow dry or even your family holiday through the books, they can’t be that bad!”

What Cars Do Accountants Go For?

When it came to accountant’s favourite cars one in five said they’d expect to find them behind the wheel of a BMW. Next on the list was a Honda at 13 per cent, then a Toyota at 12 per cent, an Audi at 11 per cent and the least likely car choice for a finance whizz was a Seat. Mahmood says that he hopes people will embrace Love My Accountant Day by showing their appreciation of money men and women and sharing stories of their financial wins.