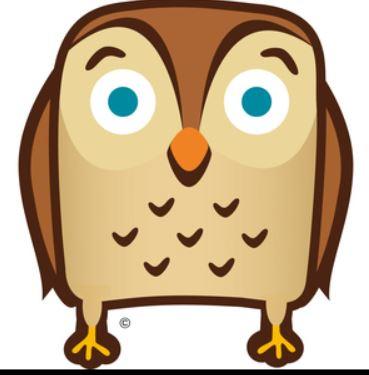 A new survey* of 2,000 full-time workers by Moneybarn, reveals nearly two thirds of the workforce aren’t offered any support from their employer to help ease the stress of long commutes.

According to respondents, the average “working day” in the UK is nearly 11 hours. The average time spent commuting per day is 62 minutes, with 15% commuting for 102 minutes or more.

Excessive time spent commuting is one of the main factors contributing to work-life balance problems. So, how are employers helping their staff?

Of the 2,000 UK employees surveyed, 1136 (57%) said their employer doesn’t offer any support to ease the stress of commuting and help them achieve a healthy work-life balance.

Workers in Wales are the least likely to receive any support from their employer, with 70% not offered anything to help make commuting less stressful. The South West (65.25%), East Midlands (64.71%) and East of England (63.75%) also performed poorly.

At the other end of the scale, two-thirds of workers (66.67%) in London are offered support to make commuting easier. Businesses in Northern Ireland are the second best overall, with 65.12% offering alternative options to staff.

Flexible working is becoming an increasingly popular offering, allowing employees to stagger their start and finish times. Every employee** has the legal right to request flexible working from their employer.

However, only 21% of UK workers surveyed said they have been offered flexible working to help them avoid peak commuting hours. Employers in the East Midlands and the East of England perform the worst when it comes to flexible working opportunities (15% and 16% respectively) despite research by the University of the West of England finding every extra minute spent commuting reduces job and leisure time satisfaction and increases stress.

Another important factor in commuting experience and overall work-life satisfaction is the cost of getting to and from work.

According to Moneybarn’s Global Commuting Index***, an average monthly public transport pass in the UK is around £60, but in London, a zone 1-5 travelcard can cost up to a staggering £230 a month alone. The UK also has some of the highest fuel costs in the world.

Only recently a study revealed 60% of workers in London have skipped work because they couldn’t afford the travel costs.

Of those surveyed, full-time workers in London are the most likely to be offered financial support but the numbers remain low – 30% are given loans to pay for their season ticket upfront, 25% can work from home and 13% are offered subsidised transport.

However, when looking at the UK as a whole, only 10.6% of employees are offered season ticket loans, 13.1% can work from home and just 5.7% can take advantage of subsidised transport.

Commenting on the findings, Catherine Diamond, Director of Human Resources at Moneybarn said:

“As employers it’s important to pay attention to the impact commuting is having on staff and take action to recognise this as part of health and wellbeing strategies.