Camden ranks first for new business creation in the UK 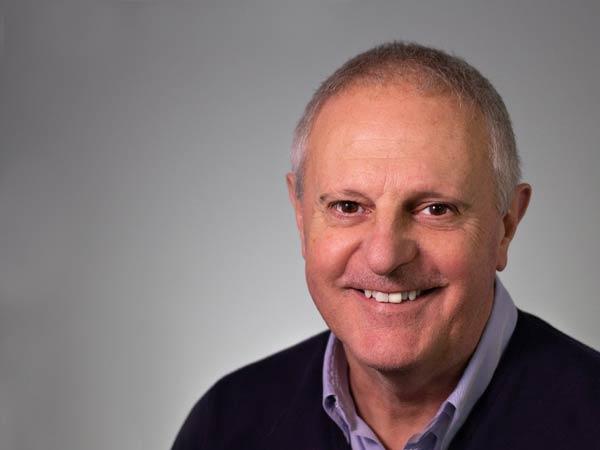 Growthdeck says the high number of businesses created in Hackney and Camden reflects their status as world leading tech and fintech hubs.

Areas such as Silicon Roundabout and East London Tech City in Hackney have become incubators for fast growing tech start-ups and scale-ups. Rapidly growing companies such as TransferWise, the online based payments service, and Monzo, the digital banking app, set up their first offices in these areas.

King’s Cross in Camden has also transformed into a thriving tech and fintech hub in recent years. The area is home to some of the fastest growing fintech companies, such as Monese, the digital banking app, and DeepMind, the Alphabet owned AI company.

Ian Zant-Boer, CEO at Growthdeck, says: “Gaining access to vital investment to fuel growth is a big attraction for tech start-ups in Camden and Hackney.”

“The presence of big private equity and venture capital investors in the area means entrepreneurs there are part of a broader network, not just purely a tech cluster.”

“The Government should also consider following the Silicon Roundabout model to create tech hubs in other areas of the country, to ensure tech business creation is more evenly distributed rather than being concentrated in the South East.”

“Businesses seeking investment also need to build relationships with angel investors and other networks of high net worth individuals. Private investors are a vitally-important conduit of finance for fast-growing young companies.”

Growthdeck adds Aberdeen was the worst performing of 391 areas in the UK for business creation last year, with a net loss of 3,195 businesses in 2018, driven by long term low oil prices.

The North Sea oil industry transformed Aberdeen’s economy and made it a fertile area for new business growth. Aberdeen was the only UK city to create more businesses than it lost in 2010.

Rapidly growing oil production helped increase the number of jobs in the city and expanded the local economy substantially. However the fall in the price of oil since mid-2014 has seen many businesses in the oil and gas sector close.