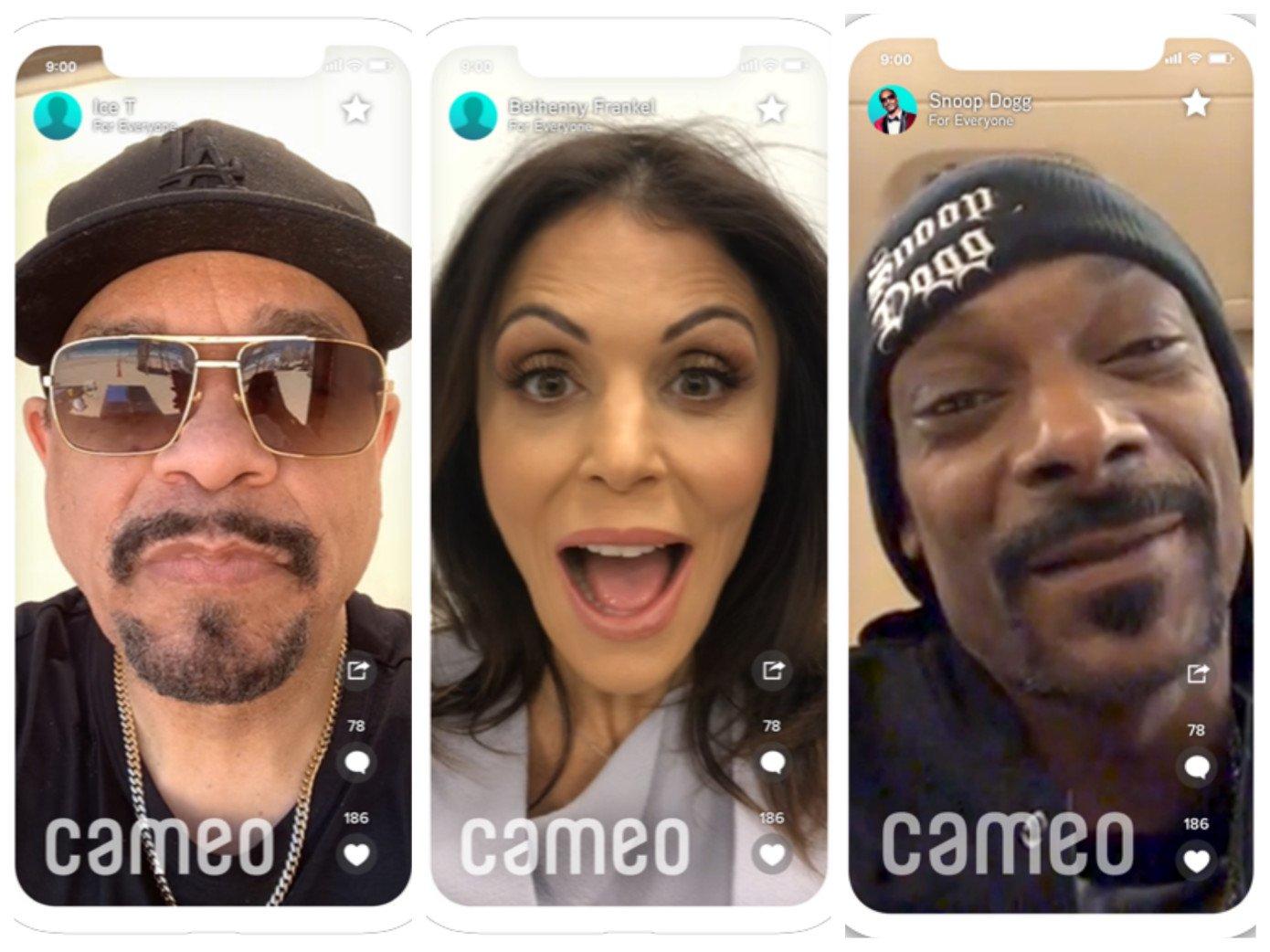 The round saw participation from The Chernin Group, Spark Ventures, Bain Capital and Lightspeed Venture Partners. Cameo’s CEO’s; Fushman and Galanis, declined to disclose the startup’s valuation with the new funds.

In 2107, Chicago-based Cameo emerged and quickly gained popularity among Gen Z. Customers pay Cameo for a lightly-scripted message from some of their favourite personalities, paying anywhere from $5 to a whopping $3,000.

Messages from Snoop Dogg, a Cameo investor and talent, have been sold for $3,000. Other members of Cameo’s line-up include former basketball star and author Kareem Abdul-Jabbar and Youtube star Joe Santagato.

At just 2-years-old, Cameo is exploding. In December, the company had recorded around 100,000 transactions, but by the end of this month, they’ll have done over 300,000. The platform currently fulfils an average of 2,000 video requests per day and takes a 25% cut of every transaction made on the website.

“People use Cameo as often as they used to go to Hallmark to buy a card,” says Galanis. “We have power users that have literally bought hundreds of these and we have these interesting use cases. A lot of enterprise sales teams are buying these to get in front of a contact that maybe went cold. We are seeing customers using these as job offers.”

Cameo currently has 15,000 celebrities on their talent list and believes that number could grow to 5 million. Cameo is working to expand the platform globally, currently focusing on developing the London team.

“Everybody’s got role models and this is a way for you to be more directly impacted,” Fushman said.

“It’s a new way for people to connect and the delight generated from this platform is unparalleled,” Galanis said.