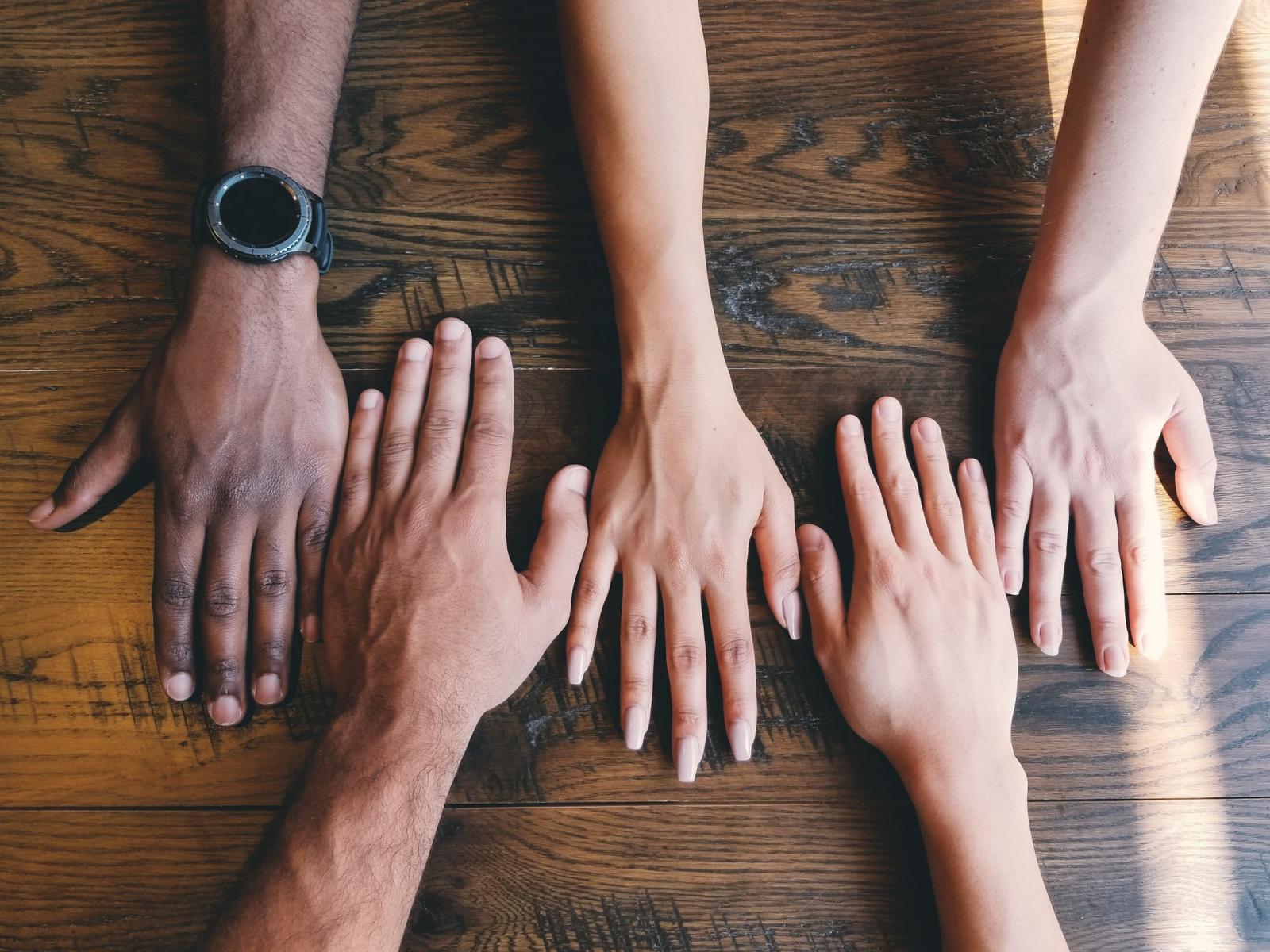 Henrik Grim, European GM at Capchase, discusses the importance of a more diverse startup scene and how fintechs are leading the charge to change the status quo

When we look to the future, whilst much may be uncertain, one thing that we can be sure of is a world where individuals and businesses continue to be ever more reliant on technology. The technology industry is growing almost three times faster than the economy as a whole.

With that in mind, it seems increasingly important that tech companies should be set up and represented by a diverse workforce.  More diverse founding teams will result in more diverse thought processes, meaning more inclusive innovation, better products and improved customer experiences that inspire brand loyalty, and generate stronger sales.

Yet, despite some progress, we cannot ignore the reality that gender and racial equality and a lack of inclusiveness remain an issue in the startup world, notably when it comes to funding and support. Women and minority-led businesses have historically received a disproportionately small share of total venture funding.


2021 was a boom year for startups, and indeed was venture capital’s largest year yet. However, although funding rounds may have reached new heights, the amount of capital going to all-female founding teams in Europe actually dropped from 2.4% in 2020 to a troubling 1.1%.

More needs to be done to ensure those from less represented backgrounds have equal access to sufficient growth capital, and fintech has a role to play in helping to achieve this. One of the reasons for the continued inequality stems from the unconscious bias that has traditionally existed in more traditional sources of startup funding.

VCs are often the gatekeepers of which business ideas are given space (and funding) to come to fruition and this can naturally have an impact on the diversity of the portfolios they invest in. Fintechs, such as Capchase, that offer non-dilutive funding to founders, are able to use technology and take a strictly data-driven approach, basing funding decisions solely on company fundamentals and scenario analysis, without any unintentional personal bias clouding the judgement.

This technology-based approach has meant that, to date, more than 15% of the total funding Capchase has made available has been to female and minority-led startups, compared to only 2-3% of venture capital deals struck in 2021.

It has also meant founders have been able to preserve more equity through their growth journey, which helps break another taboo – the equity gap. For data shows that of those female or minority led businesses that have won VC funding, they have on average had a more complicated path, giving away more equity to secure it.

There is no doubt that far more still needs to be done to help remove or overcome the roadblocks that women and minority founders face when trying to access funding.

But the evidence shows that fintech can help to challenge the traditional ideas about investing in businesses with underrepresented founders, and the UK’s startup sector and wider economy can start to reap the benefits with more quality businesses securing critical funding.