Can Social Media Work Without Hate? Dominic O’Meara Launches Supernova to Test the Power of Positive 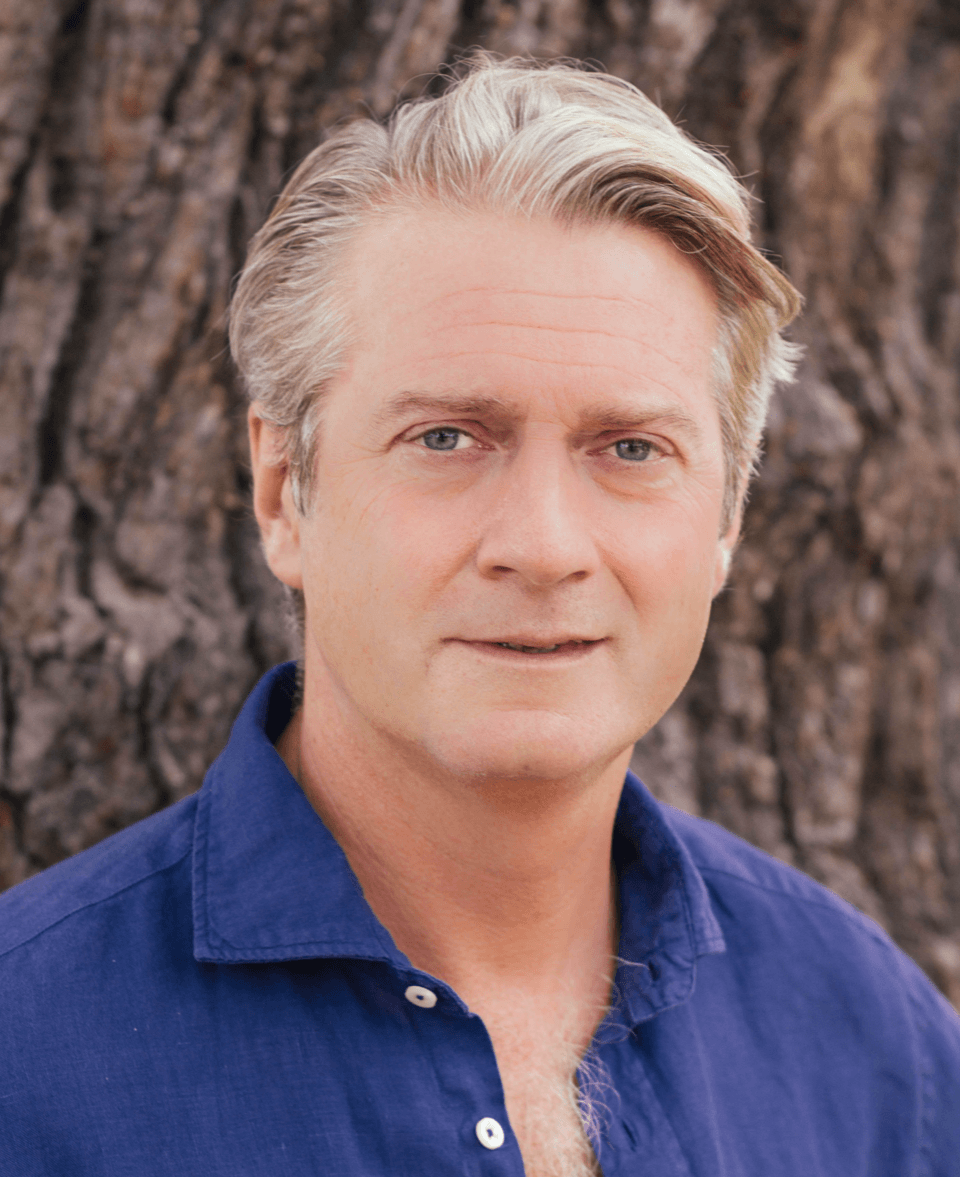 As Elon Musk’s hostile takeover of Twitter proceeds, many fear that the “toxic hatefest” it is already accused of being will soon look tame by comparison.

Musk has made it very clear his intention is to champion full-fat free speech, even if that means allowing the liars, extremists, conmen, fake news wingnuts et al to let it flow on his new toy.

Does this all mean that social networks just don’t work without the hate? Sex might sell, but hate keeps people glued, gets them to join in the shouting and grows the crowd watching.

Dominic O’Meara, a BAFTA award winning, former Saatchi’s ad man, has just launched ‘Supernova’ as an ethical alternative to Instagram, Facebook etc to test his belief that at a growing slice of the population is actually craving good news – a positive, life-affirming, uplifting, glass-half-full outlook.

He has invested most of his accumulated personal wealth from a career in advertising that left him firstly shocked by big tech’s annexation of the sector, and then depressed by the poisonous nature of the digital space run to attract the ads.

O’Meara said, “As Facebook, Instagram and WhatsApp have grown to dominate, the original hopes for our super-connected world have evaporated as big tech’s ‘profits before people’ march has led them to mine the dark side of humanity for all its worth.”

To test his belief in the power of positivity, O’Meara’s ethical alternative Supernova wears its ‘love over hate’ mission on its sleeve. It passes 60% of its revenue – like all social networks, from selling advertising – to charities in fields chosen by its users. The more you ‘like’ things on Supernova, the more money goes to the charities you care about.

O’Meara’s first objective is to grow Supernova to take a modest 1% of the social media advertising market, at which point his platform would be paying an astonishing £600 million to charity every year. If Zuckerberg had done the same last year, £51 billion would have gone to good causes, not his back pocket. 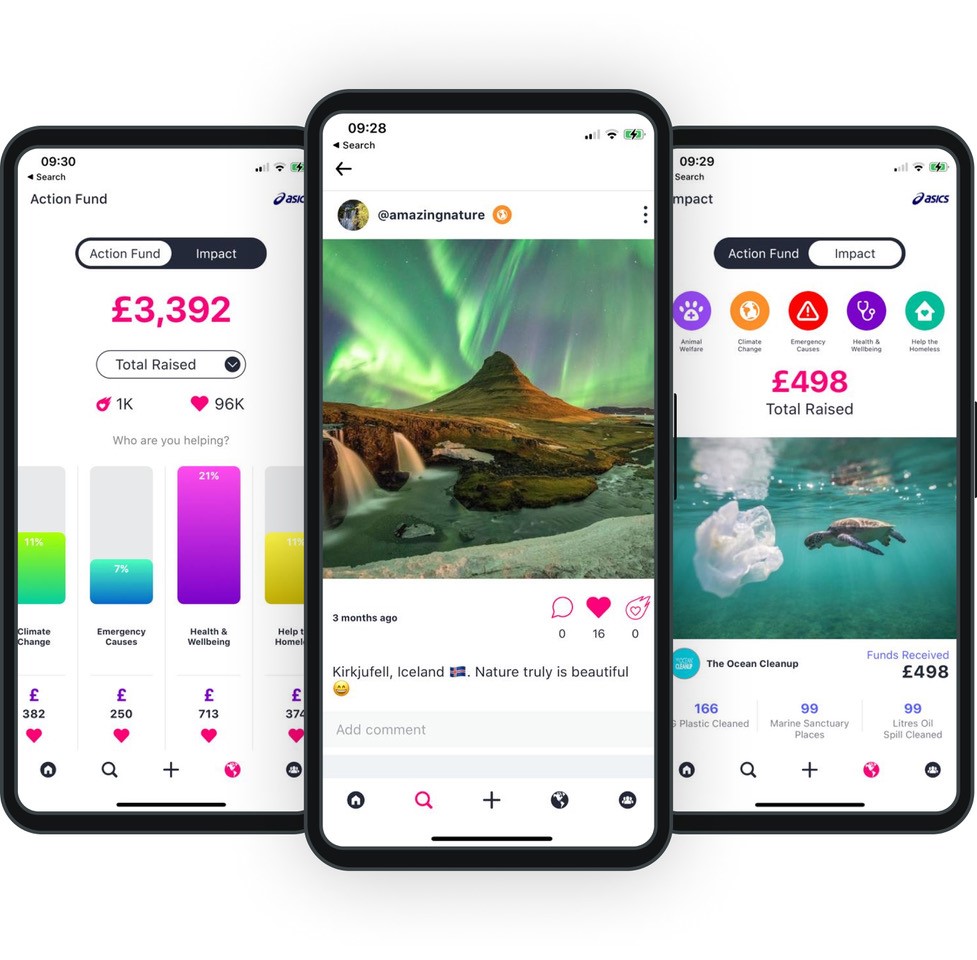 Supernova’s second difference is more obvious to its users; a safe, friendly, secure, positive and uplifting social space, free from the hate and bile that plague the big platforms. Supernova maintains this strictly positive environment through human moderation.

O’Meara said, “After watching social media eat the advertising world, it was disturbing to see it focus increasingly on the dark side of human nature, building an experience that exposed everyone to content they’d find controversial, upsetting or annoying, or that fed their own darker impulses. It might have fast tracked bigger profits, but at what cost?

“I believe in the positive in people and that there is room for an enlightened social network that could help people share the uplifting moments in life, without having to swim through other people’s bile to do it. To harness the popularity I believe this will achieve, giving 60% of our revenue to charitable causes from day one completes the virtuous circle.  Supernova’s positive contribution to the world won’t be just in terms of happier users, it will be measured precisely and transparently in our financial contribution to charity, month by month.”

But can Supernova’s ‘uplifting breath of fresh air’ compete with the opinionated brawls and dark news that seems to have glued millions of people to the existing platforms?

Early signs are promising. Many advertisers would love to avoid associating their brand with the latest negative headlines coming from planet Zuckerberg and Musk. Businesses want somewhere positive, upbeat and enlightened to advertise and raise their profile, and Supernova looks promising.

Global sports brand ASICS was the first to come onboard to become a sponsor even at this early startup stage.  Fittingly, British mental health specialist MQ was the first charity to partner with Supernova, because they know how badly the big rivals fuel the problems they’re trying to tackle.

Will Supernova’s feel-good inspiration be the tonic the public wants? Will it be enough to pull them off Facebook et al, or at least to get them to adopt Supernova as their good news channel?

The recent $200 billion drop in Facebook/Meta’s stock following its first ever fall in user numbers was tempting as a sniff of evidence that people might have had enough of the dark side they find on Zuckerberg’s platforms. Although the numbers are not confirmed there is an exodus from Twitter, even before Musk’s changes go live. All these people could be attracted to O’Meara’s vision, if they hear about it.

Time will tell. If nothing else, Supernova will be a fascinating barometer to watch.