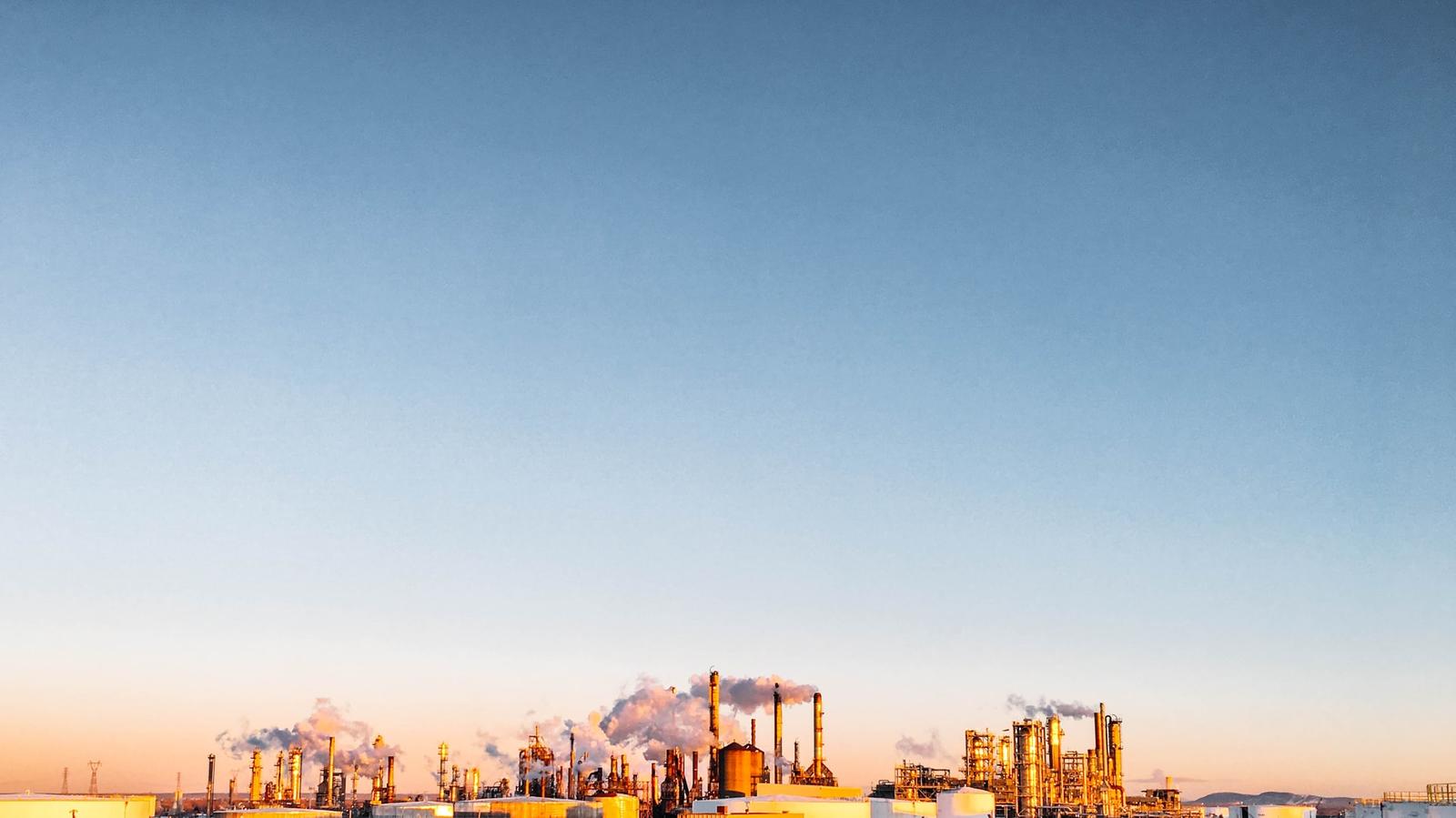 Governments around the world are speeding up their plans to cut carbon emissions. At the start of 2020, many companies were presenting their 10 year plans to “be more green”. Now, coronavirus is the catalyst for slowing down toxic carbon emissions and use of fossil fuels. Companies such as BP will be taking a big financial hit.

BP has forecast lower oil prices for the following decades alongside government plans to cut carbon emissions. The new forecasts show a 30% drop from before with roughly $55 per barrel for Brent crude oil until 2050. Subsequently, the oil company will need to devalue its assets by as much as £13.8 billion. The British oil giant will suffer the largest hit in over a decade as oil prices fall by nearly a third.

Coronavirus has seen people confined to their homes, limited use of transport or personal vehicles, short journeys, and little to no global travel. All of this has led to a decreased demand for oil and decreased value for oil. At the peak of the crisis, the cost of a barrel was $20, less than a third of its price at the start of 2020 ($66). Subsequently this has led to lower carbon emissions. With regard to the climate, this can only be a positive thing. Industry experts have warned for many years that we have discovered more oil than we should have. They have advised to leave some detected oil untouched.

Following this slump in demand, BP announced last week that they plan to cut 10,000 jobs worldwide. This figure represents about 15% of its 70,000-person staff. As forecasts are low for the following three decades, rehiring in the near future seems unlikely.

BP has committed to become leaner, more efficient and more cost-effective. They are the first oil company to announce their three-decade plan in response to the increased global demand for oil. Oil companies have been in direct conflict with the climate-change mission, for obvious financial reasons. Now that BP, one of seven oil and gas “supermajors”, is making plans, maybe other large-scale oil companies will follow suit.