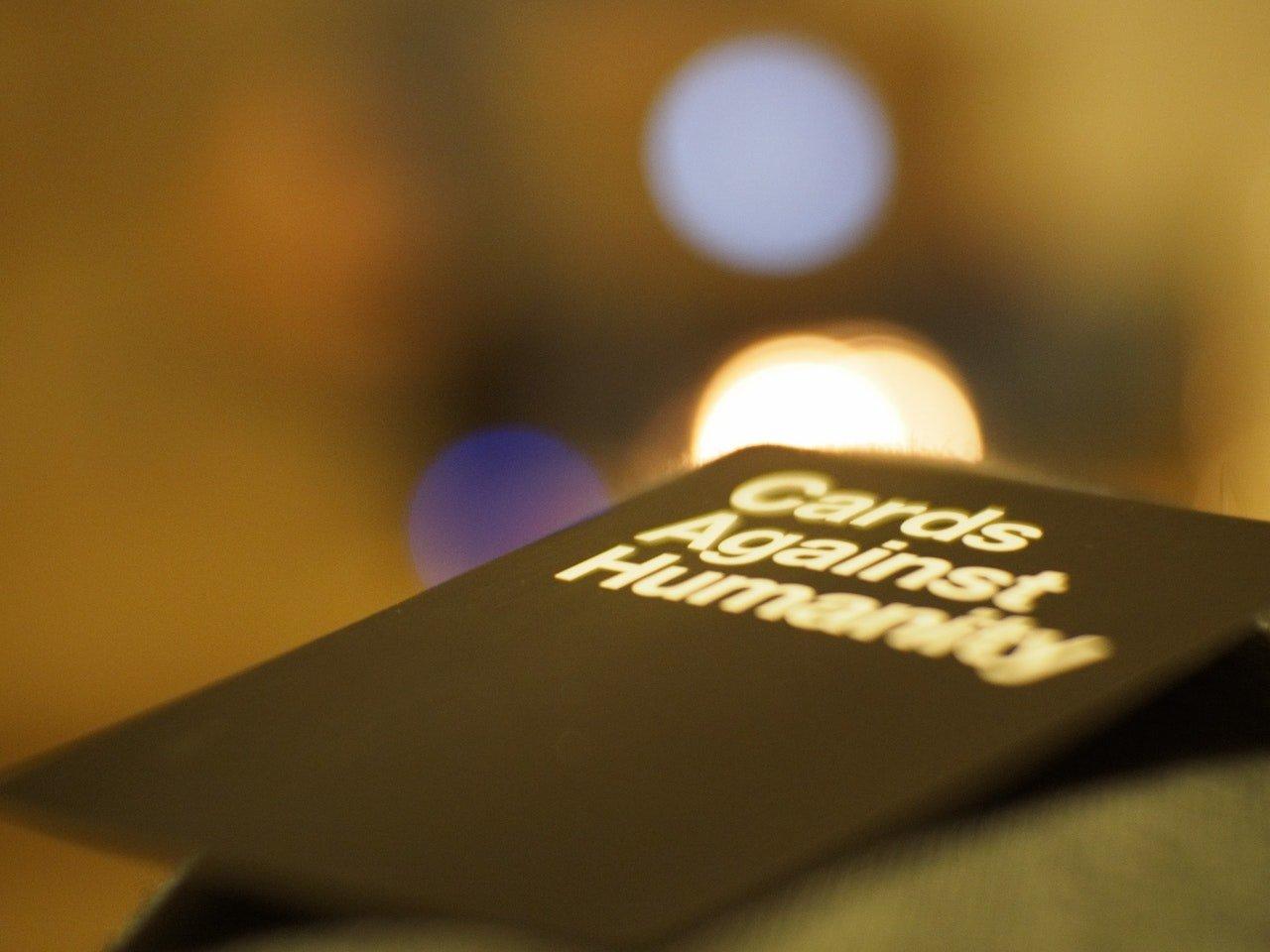 Earlier this week, In the reportedly “all-cash deal”, Cards Against Humanity have purchased ClickHole.com from G/O Media. Cards Against Humanity was a game created by Max Temkin and friends in 2012. Despite its controversial nature (think allegations of racism, homophobia and antisemitism), the game has been a Millennial success. Now, the card game company is looking to support and allow other small companies to “focus on making amazing comedy”.

ClickHole was launched in 2014 by The Onion as a parody site in the style of popular websites BuzzFeed and Upworthy. Progressing from a merely satirical website, ClickHole has gone on to enter a political discourse as well as creating unique viral content. They have created a name for themselves with their dry humour, ridiculous content and news parodies. Example articles include: “Fascinating Trend: More And More Women Are Freezing Their Kids Until They’re Ready To Raise Them” and “Incredibly Tragic: Everyone At This Trivia Table Wrongly Assumes At Least One Of Their Friends Is Still Having Fun”.

Despite only existing since 2014, the small company is no stranger to changing hands. Already they have been under the ownership of Univision and G/O Media and have suffered many managerial messes. Now Cards Against Humanity are hoping to dig them out of this hole. Both Cards Against Humanity and ClickHole are Chicago-based companies and have crossed paths in the local comedy scene over the past few years. This is not entirely out of the blue; discussions of the sale are thought to have begun in 2019.

What does this acquisition mean?

The employees of ClickHole will become the majority owners of the site. Max Temkin, cofounder of Cards Against Humanity, has stated that the deal will provide financial support to ClickHole allowing them to expand their team (currently only five full-time employees). The companies will be operating completely independently and it has been reported that ClickHold employees will have no involvement in the production of Cards Against Humanity content. Cards Against Humanity will be taking on more of a mentor role. Temkin has said, “we’re giving them funding, and if they ask us, we’ll be an advisor”. The company recognised potential, talent and innovation, and wanted to give the ClickHole team the opportunity to thrive.

Steve Etheridge, editor-in-chief of ClickHole is excited for this next step although they are leaving the safe confines of G/O Media and its “very robust editorial infrastructure” to go it alone and start from scratch. They are grateful for the freedom allowed them by Cards Against Humanity but appreciate that with that freedom, comes an increased level of responsibility and accountability. In his characteristically humorous way he jokes that “The good news is that security at The Onion office is very poor, so we can break in and visit our friends any time we want.”

This is not the only exciting venture of 2020 for Cards Against Humanity. Later this year, they are also planning to open a board-game themed bar and restaurant in hometown Chicago.