Is Cash Still King in the Era of COVID-19? 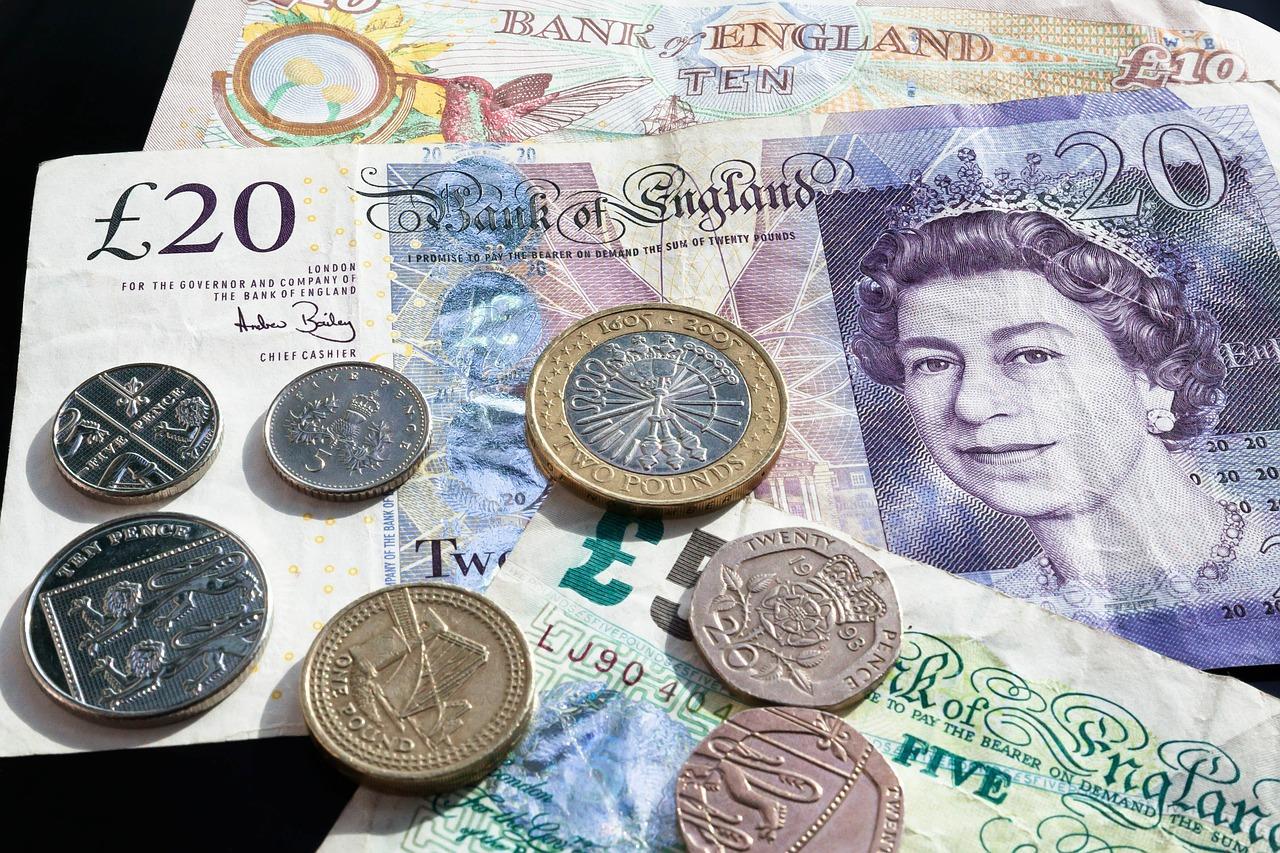 Contactless has been the order of the day since March, with companies going to great lengths to ensure touch-free transactions. But when exploring the risks, is a world without cash really necessary?

There has been a notable decline in the use of cash since the pandemic. With businesses encouraged to go contactless, and increasing paranoia in the general public, the handling of physical cash was thought to be a risk factor. Particularly banknotes, which were thought to be a key vessel for transmitting the virus. Whilst there is a general decline in public spending, with a decline in both debit and credit cards also, it is clear that some of this reduced usage of cash is directly related to coronavirus fear.

Can You Really Catch Coronavirus from a Bank Note?

Researchers carried out a study using £10 notes, both paper and polymer, to see what the risk of contagion was really like. They found that the level of the virus remained stable for 1 hour after first exposure. However, even if exposed to a high dosage of the virus (i.e. the same dosage as a human sneeze) the virus did not survive at high levels on notes, in either the paper or polymer form. By six hours later, virus droplets were at 5% of their original levels and were down to a mere 1% after 24 hours. 5 days later, the virus was undetectable.

Cash May Not Be The Enemy

This is logical, of course, when we think about where cash might be stored. At any given moment in a shop, cash exists in pockets, wallets or tills, safe from exposure. It is only at the physical transaction point where the cash is exposed. Even then, it would have to be handled by someone who already had the virus or would need to be exposed to saliva by the means of a cough or a sneeze.

Where is the Risk Coming From?

So where is the risk coming from? It is thought that coronavirus survives less on bank notes and cash than it does on many other surfaces which people come into contact with on a daily basis. For example, in a shop setting, proximity to someone with the infection, handling a shopping basket or trolley, entering a PIN code or touch screens for self checkout, or touching products on shelves, carry far more risk than the handling of cash.