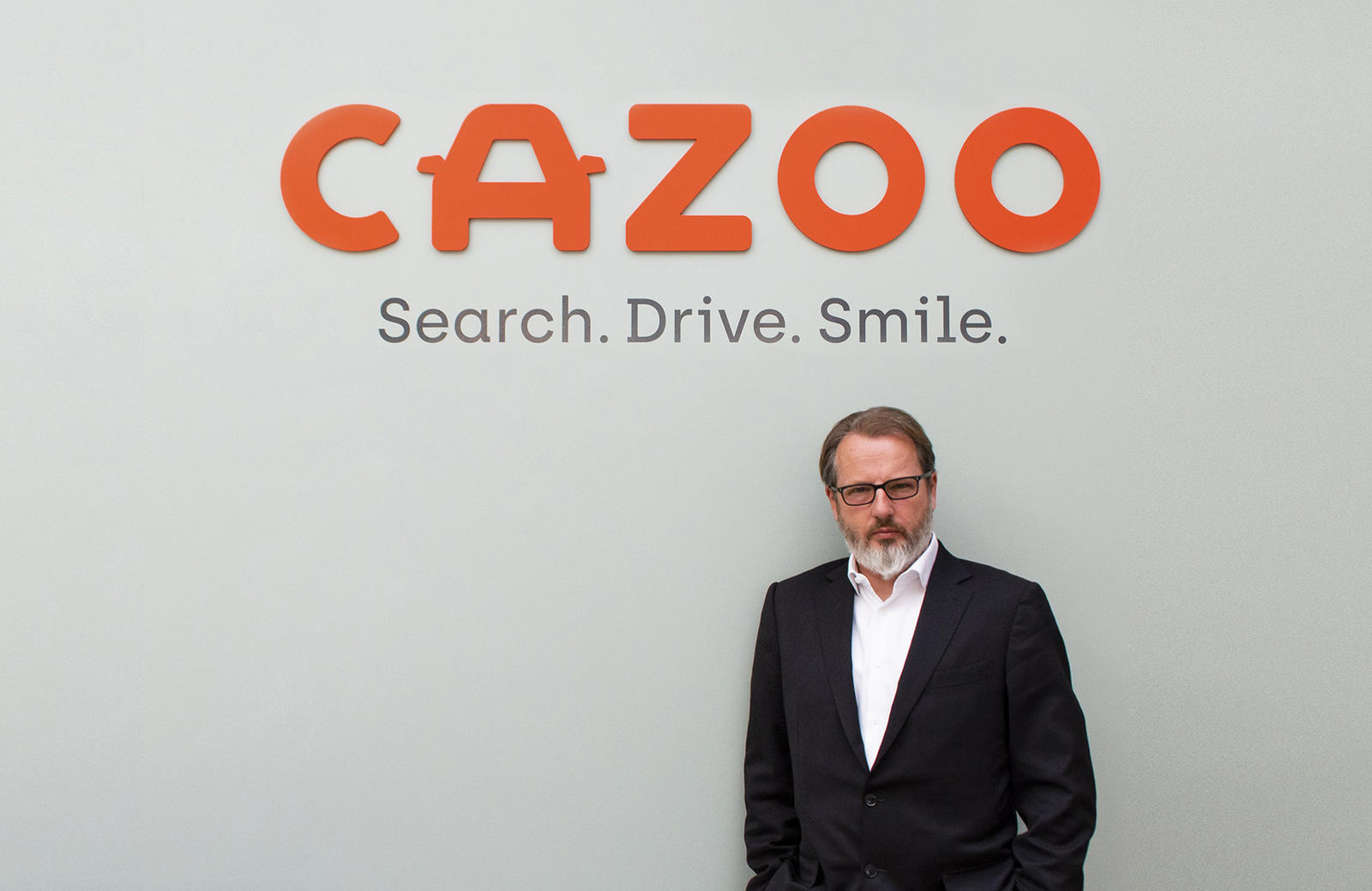 0 shares
* Imperial is one of the largest independent used car retailers with 18 locations across the UK
* Combines Cazoo’s digital & marketing capabilities with Imperial’s infrastructure & expertise
* Provides a national network of storage, distribution, after sales and collection hubs
* Creates combined inventory of 5,000+ nearly new and used cars available for sale
Cazoo, the UK’s leading online car retailer, which makes buying a used car as simple and seamless as buying any other product online today, is delighted to announce that it has acquired Imperial Car Supermarkets, one of the largest independent used car retailers in the UK.
Imperial Car Supermarkets was established in 2006 and has grown to 18 retail sites across the UK including Bristol, Birmingham, Cardiff, Exeter, Ipswich, London, Portsmouth and Southampton, offering over 2,500 nearly new and used cars for sale and supported by a number of service, preparation and support centres.
The deal, which combines Cazoo’s leading digital capabilities and platform with Imperial’s extensive infrastructure and expertise, will accelerate the transformation of the UK used car market by providing Cazoo with a national network of storage, distribution, after sales and collection hubs.
In the past month, Cazoo has raised a further £25m of funding, joining the exclusive list of companies known as unicorns with valuations of over $1 billion, announced two major football sponsorship deals with Everton and Aston Villa and appointed Stephen Morana as its Chief Financial Officer.
Cazoo is pioneering the shift to online car buying in the UK and since its launch last year consumers have rapidly embraced buying used cars entirely online and getting them delivered to their door in a convenient two-hour slot, in much the same way as buying most other products.
Cazoo owns and fully reconditions all its cars before offering them for sale and delivering them in as little as 72 hours. Every car comes with a full 7-day money-back guarantee and comprehensive 90-day warranty and Cazoo has already sold and delivered thousands of cars to customers all across the UK.

Alex Chesterman OBE, Founder & CEO of Cazoo said: “The acquisition of Imperial Car Supermarkets will enable Cazoo to better serve its customers and fulfill our increasing number of deliveries throughout the UK. This deal provides us with key infrastructure as well as a wealth of automotive expertise which will help accelerate our growth. Imperial has a highly dedicated team and I am delighted to welcome them to Cazoo along with Mike, Jon and Scott, who will take up key management positions with us.”

Neil Smith, Operations Director of Imperial Cars said, “Jon, Scott and Mike are rightly proud of what they’ve achieved over the past 15 years with Imperial Car Supermarkets. They’ve built a great team and excellent infrastructure network and it’s now time for another exciting chapter in our journey. Alex and his team at Cazoo have a very clear vision and we’re looking forward to Imperial being part of that story and creating the best possible digital car buying experience for consumers across the country.”