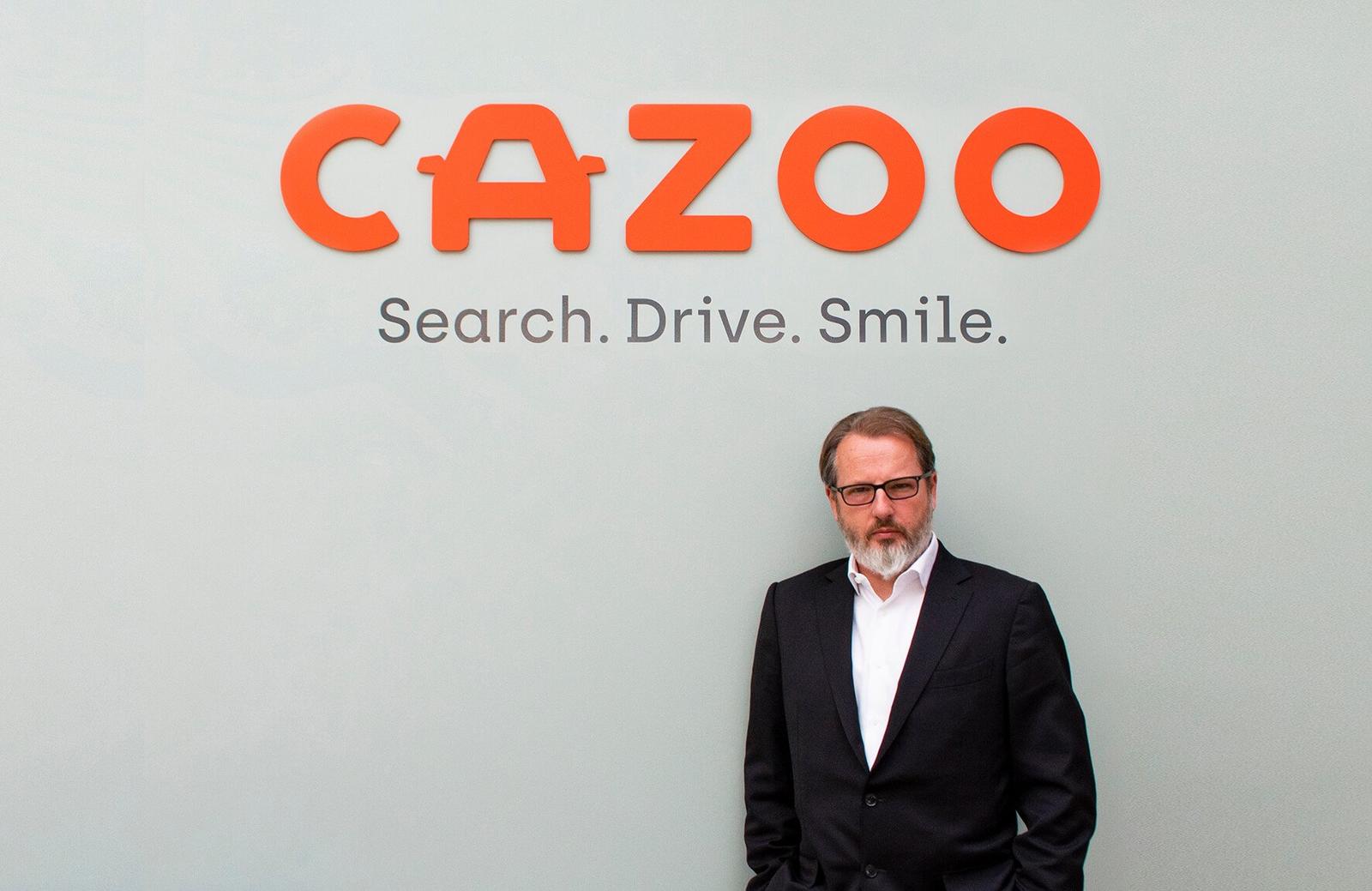 Cazoo, one of the UK’s most exciting new tech businesses, seeking to transform the way we buy used cars, today announces that it has raised a further £25m of pre-launch funding.

Having now raised more than £55m ahead of its planned launch later this year, Cazoo is one of Europe’s best-ever funded start-ups. The latest funding round was led by existing investors including dmg ventures (the venture arm of DMGT plc), Stride.VC, Octopus Ventures and Entrée Capital with the new funds to be used to further grow the team and invest in marketing and operations.

In just 9 months since being founded, Cazoo has grown to over 100 employees and signed multiple strategic partnerships covering vehicle purchasing, financing and logistics. The business aims to make buying a used car no different to buying any other product online today, by letting consumers select from thousands of cars online and have them delivered to their door in as little as 48 hours.

Cazoo was founded by Alex Chesterman OBE, one of the UK’s most successful digital entrepreneurs, who has already transformed the film rental market with LoveFilm (sold to Amazon for £200m in 2010) and the property market with Zoopla (sold for over £2.2bn last year). Now he has his sights set on the UK used car market which is worth over £50 billion per annum, with 8 million used cars sold annually.

Alex Chesterman, Founder & CEO of Cazoo said: “We are delighted to have closed this further funding round, giving us significant firepower to fuel our growth after we launch later this year. We are assembling a world-class team and looking forward to transforming the used car market by delivering UK consumers the best car buying experience in terms of selection, value, quality and convenience.”

Lord Rothermere, Chairman of DMGT said: “We are really impressed with the progress that Cazoo has made in such a short period of time. Alex’s passion for using technology to improve consumer experiences and his ability to execute are second to none. We are delighted to be backing Cazoo to deliver a wholly new and better approach to buying a used car and to disrupting this £50bn market.”

Fred Destin, Partner at Stride.VC commented: “Buying a used car is a poor consumer experience and Cazoo is reimagining it from the ground up to be delightful. We’re excited to be doubling down on our support for Alex and the exceptional team he has assembled as they build a transformational consumer brand and deliver the best experience for used car buyers across the UK.”