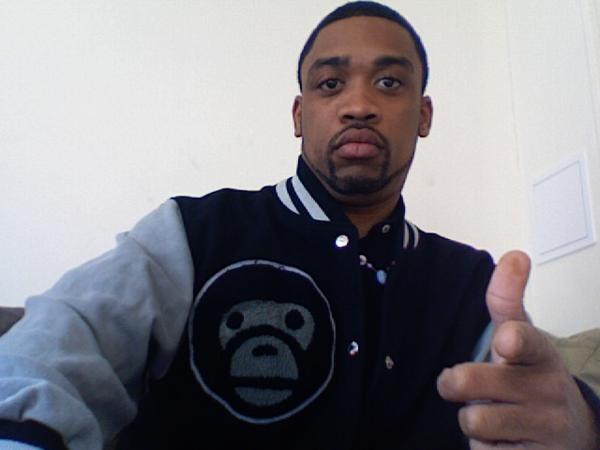 A number of celebrities are refusing to use Twitter for 48 hours and encouraging others to join them – following a flurry of anti-semitic and anti-Jewish tweets by rapper Wiley which Twitter failed to pick up on and was left live for hours after.

Wiley, 41, known as the “godfather of grime”, shared conspiracy theories and insulted Jewish people on his Instagram and Twitter accounts, which together have more than 940,000 followers.

However, the racist tweets were still available online for up to 12 hours after being posted and the rapper has had a temporary ban for 7 days.

This failure to respond quickly has been acknowledged and criticised by home secretary Priti Patel who has demanded a full explanation from Twitter and Instagram.

The antisemitic posts from Wiley are abhorrent.

They should not have been able to remain on Twitter and Instagram for so long and I have asked them for a full explanation.

Social media companies must act much faster to remove such appalling hatred from their platforms.

A spokesman from TechRound commented:

“Social media sites like Twitter and Instagram should be on this kind of thing in seconds, from anyone, let alone a celebrity with tonnes of followers and major influencers.”

“By keeping the posts live for so long, it invited thousands of other anti-semitic comments who jump on the bandwagon, creating huge tension and online abuse to a vulnerable community.”