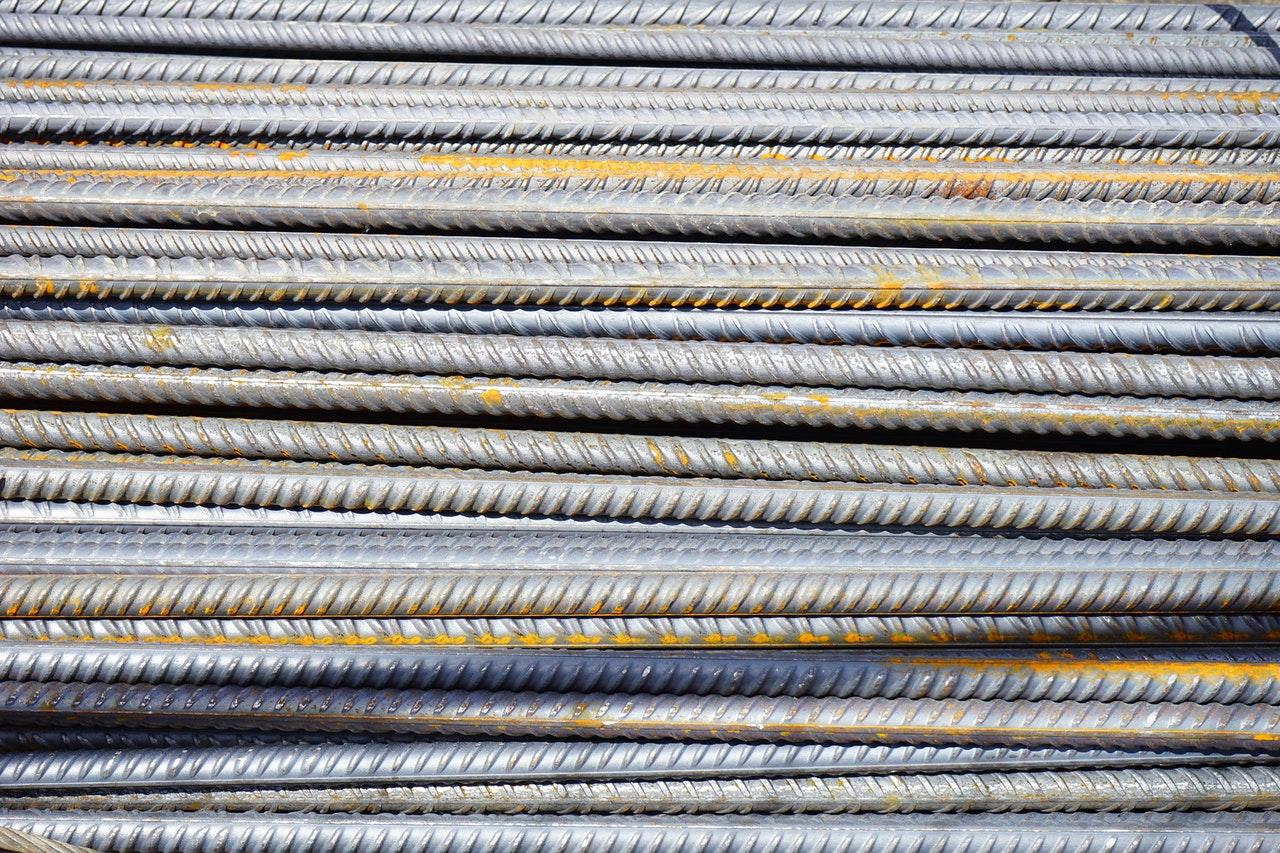 Unite said not to do so will be a ‘betrayal’ of the UK steel industry that steelmaking communities will ‘never forgive’.

The union called on the prime minister to intervene after it was revealed that trade secretary Liz Truss is planning to walk away from trade protections designed to stop cheap imports decimating the UK’s steelmaking industry, which expire on Wednesday (30 June).

It is understood Ms Truss has rejected proposals put forward by the UK Steel trade body that would allow the safeguarding legislation to be kept in place after 30 June, despite business secretary Kwasi Kwarteng supporting them.

Unite assistant general secretary Steve Turner said: “In two days’ time, UK steelmakers will have to compete with a glut of cheaply made, often below cost imports, which will seriously damage the industry and undoubtedly impact jobs.

“Why when the EU and the US are keeping their own steel industry protections in place is Ms Truss intent on offering our own sector’s throat to the wolves?

“I hope that the government and Ms Truss’s idea of a new global Britain doesn’t extend so far as to take a wrecking ball to a foundation industry of strategic national importance, simply to demonstrate the purity of their ideological commitment to free trade.

“Workers, families and voters in UK steel communities – which produce world class products but where thousands of jobs are at risk – will never forgive such a betrayal.

“Unite calls on the prime minister to intervene before it is too late and ensure that the legislation is amended so that UK steel industry trade protections are retained after 30 June.”