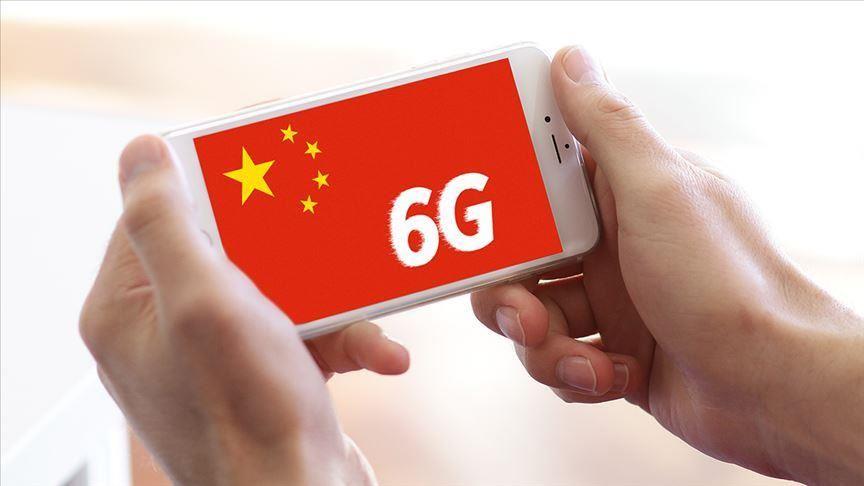 With China’s 5G mobile network having just been switched on this month, the country has already begun research into 6G. China’s switching on of its 5G network has come ahead of its initial schedule, the release originally being planned for next year, 2020.

5G is the latest generation of mobile network technology. It offers faster data speeds than its 4G predecessor, and has become involved in many prolific upcoming technologies, such as driverless cars. This latest technology is still very new. Currently in the UK, this network is only available with certain mobile network operators in specified areas of the country.

Whilst china-based telecom equipment provider Huawei has come under much scrutiny for its 5G business, now having restricted access to U.S. technologies, the country is now pushing for further developments to the next generation of mobile network technology. Huawei’s Ren Zhengfei (CEO), has commented that 6G’s development still has “a long way to go” being currently in its “early phase”.

The country’s Ministry of Science and Technology announced last Wednesday that two groups will be established to carry out the development of this 6G network; one of which will focus on monitoring how this 6G development will be conducted. The other group will comprise of 37 universities, which will be carrying out the technical creation of the network.

Wang Xi, the Vice Minister of China’s Ministry of Science and Technology, has stated the following about this new 6G network “The initial stage and the technical route is still not clear, and the key indicators and application scenarios have not been standardised and defined.”

The Vice Minister further commented that “In this crucial period of national development, we must attach great important to the 6G development, coordinate its planning, promote it with efficiency, and open up for innovation in this area”.