Clamping Down on Racism in the Workplace 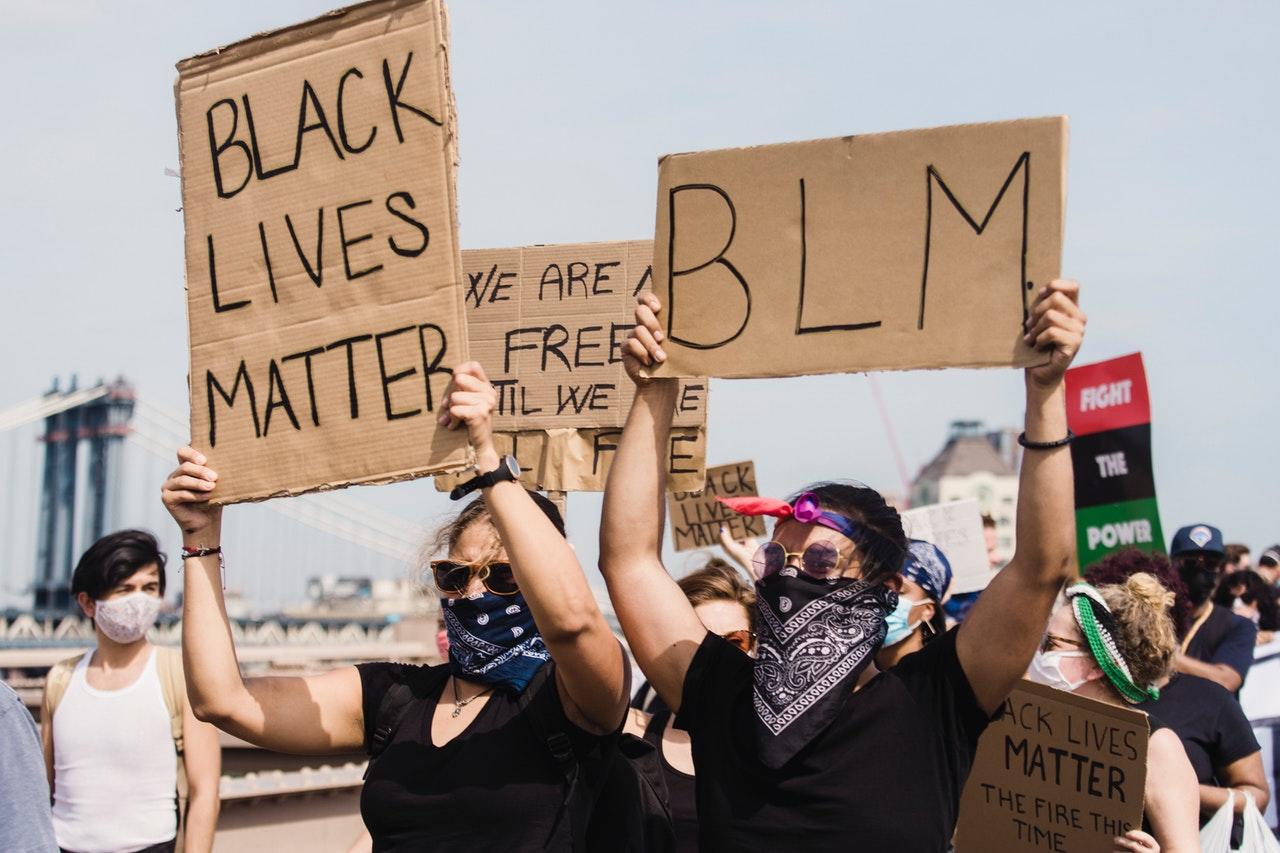 Following the events of 2020, clamping down on racism is a top priority for many companies this year.

Many companies and individuals were forced to do a reality check last year and assess how “woke” they really are. The events of 2020 made many question whether they were doing enough to clamp down on racism or whether it was merely lip service. Black employees were reporting a disconnect between a company’s statement regarding racial equality and their actual day-to-day experience. This year, companies are already taking steps in the right direction. Just 3 weeks into the year, some of the biggest companies are leading by example.

Apple is one of the biggest household names in technology. Now, they are trying to be the pioneers in promoting racial equality. Last week, they announced details on their plan to combat systemic racism with a $100 million Racial Equality and Justice Initiative (REJI).  As part of this, they have committed to a $25 million donation to the Propel Center, a center designed to support Historically Black Colleges and Universities. In downtown Detroit, they will launch the first US Apple Developer Academy. Known as an area with an existing Black entrepreneur and developer community, the academy is designed to help empower young Black coders and entrepreneurs, regardless of prior experience. They have also committed to providing venture capital funding for Black and Brown founders.

Sephora has come under fire in the past regarding racism which acted as a wake-up call for the company. As such, they commissioned a study looking at Black, Indigenous and people of colour (BIPOC) experience in American retail, not just internally but across brands. What they found was an ongoing discrimination towards Black and brown customers and company employees.

Consequently, they have planned to tackle racial bias in their Sephora stores. This will involve stocking more Black-owned brands both physically on their store shelves and on their website. They also aim to feature these brands more prominently. As an additional push, they will work to revamp their marketing strategies in order to be more inclusive. Part of this will involve employee training for diversity and inclusion. They will also be rolling out a new greeting system and reducing the number of security officers in their stores in order to prevent unfair customer treatment.