The Climate Impact of Private Jets at COP26 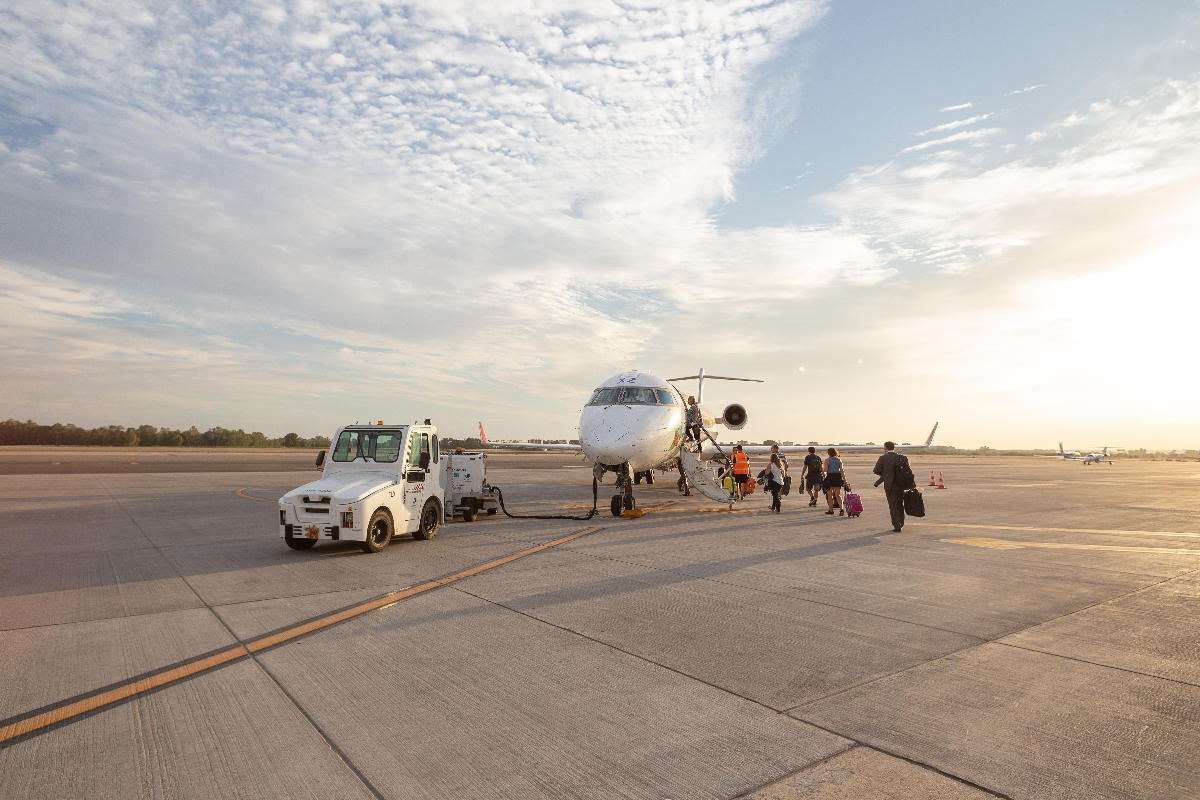 The 26th Conference of the Parties (COP26) is being held in Glasgow from 31st October 2021 to 12th November 2021. This global climate summit sees hundreds of world leaders and tens of thousands of delegates heading to Glasgow to talk about the importance of climate change.

It’s estimated that around 400 private jets will fly into Glasgow over the course of the COP26 summit. This would mean those attending the COP26 summit will be travelling in a way that is significantly more polluting than a commercial plane that can carry significantly more passengers. Whilst the influx of private jets into Glasgow excited many plane spotters, it infuriated many climate activists and everyday people who are just trying to do their part.

Who Travelled to COP26 by Private Jet?

Many people have been left feeling disillusioned at the fact that these world leaders are debating how to achieve net-zero, whilst carelessly producing excessive emissions. These are a mere few of the world leaders that travelled to the COP26 climate change summit by private jet:

Prime Minister Boris Johnson warned attendees: “when it comes to tackling climate change, words without action, without deeds are absolutely pointless.” Despite this stark warning, Johnson intends to return back to London after the conference by private plane, rather than train.

If the PM were to travel by train back to London, it could take as little as four and a half hours, and produce significantly less emissions than aviation travel. Johnson’s spokesperson attempted to defend the decision, stating that the plane in question would run partly on “sustainable aviation fuel”. They also emphasised the importance of the PM’s ability to travel around the country: “it’s important the PM is able to move around the country… we have obviously faced significant time constraints.”

US President Joe Biden attended COP26 for two days, leaving Scotland on 2nd November 2021. In his final news conference in Scotland, he stated that: “we showed up… and by showing up we’ve had a profound impact on how the rest of the world is looking at the United States and its leadership role.”

Whilst attending the conference does indeed make the US seem like a leader in the fight against climate change, their travel choices don’t. Reports of Biden’s 85-car envoy quickly circulated, as did sightings of his famous ‘the Beast’ – custom-built 18ft Cadillac limousines, weighing up to eight tonnes.

The Amazon founder Jeff Bezos pledged $2 billion (£1.4 billion) to help save the planet, as well as emphasising his goal to make Amazon carbon-neutral by 2040 at the COP26 summit.

Whilst his monetary pledge and goal to make Amazon carbon-neutral by 2040 are undeniably a step in the right direction, his efforts are being undermined by his travel choices. Instead of flying to Glasgow on a commercial plane, Bezos flew into Glasgow in his $65m (£47.6m) Gulfstream G650ER jet.

European Commission President Ursula Von der Leyen jetted to Glasgow for the COP26 summit. Reports from the Telegraph have found that Ursula ordered “air taxis” for 18 out of her 34 official trips since taking the role in December 2019. She took the role on a pledge to turn the bloc carbon-neutral by 2050. Shockingly, the shortest of these journeys was a 31-mile hop between Vienna and Bratislava.