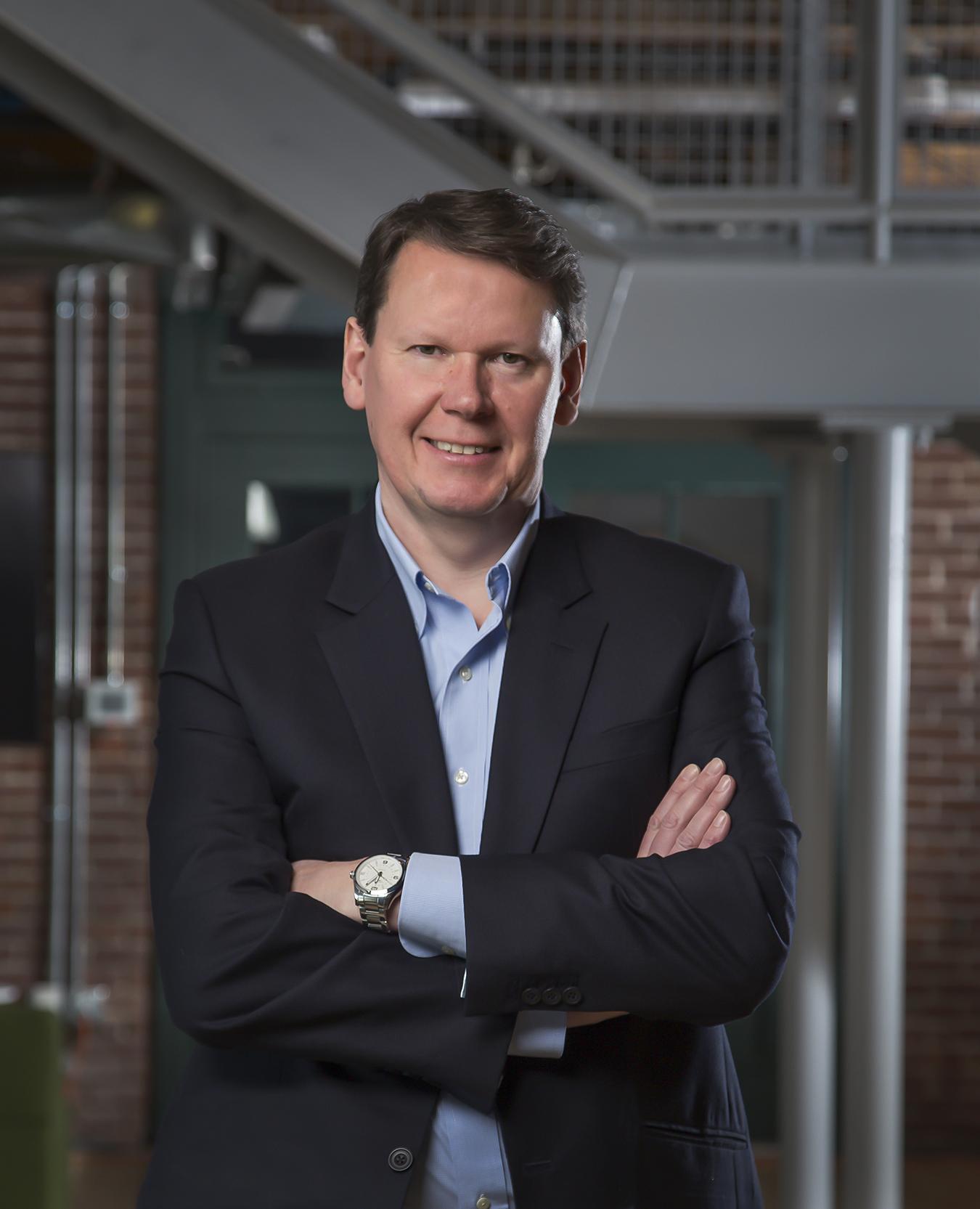 Cobalt, the leading Pentest as a Service (PtaaS) company, today announced Chris Manton-Jones as its new Chief Executive Officer. The former GM of International Markets and SVP of worldwide sales at SaaS leader LogMeIn steps in as Cobalt enters a new stage of expansion, marked by a doubling of headcount and 60% revenue growth.

“Traditional pentests are not fit for purpose in the current security landscape,” said Gajan Rajanathan, General Partner at Highland Europe and Cobalt Board Member. “Businesses today require quality results, delivered as a service, in days rather than weeks or months. Cobalt is experiencing steeply accelerating demand for its Pentest as a Service offering and Chris is a proven SaaS leader who knows how to harness this momentum. He brings a vision and proven track record of success, and is just the right person to lead Cobalt through this next phase of growth.”

“I am honored to be Cobalt’s CEO,” said Manton-Jones. “I see so much opportunity ahead of us, as we disrupt the world of traditional pentesting through a powerful mix of world-class pentesters coupled with a revolutionary SaaS platform.”

Manton-Jones, a veteran software executive, comes to Cobalt following a successful six-year run as General Manager, International Business and SVP of Worldwide Sales at LogMeIn. He oversaw a cross functional team and, among other notable achievements, spearheaded the expansion of the company’s award-winning LastPass product, which grew from $10 million to $150 million ARR. He previously held executive posts at Peregrine Systems (now HP), Witness Systems (now Verint), Unica, and IBM, where he led the business unit through triple-digit growth in the span of two years.

Founder Jacob Hansen, who served as CEO since Cobalt’s inception in 2013, will remain as board member.

During Hansen’s eight years as CEO Cobalt pioneered PtaaS and established itself as the preeminent category player.

The company’s one-of-a-kind solution combines a highly skilled, closely vetted community of skilled pentesters with a technology platform. It enables real-time collaboration throughout a pentest and accelerates time to value while granting customers the ability to launch a pentest in a fraction of the time, compared with traditional consultancies. In the past two years Cobalt secured 29 million USD in Series B funding, doubled its global workforce, and was named to the Inc. 5000 list of fastest growing private companies. The company now counts more than a thousand businesses as customers including Hubspot, Verifone, and Snow Software.

Last Chance to Apply to Tech Accelerator BetaDen’s Cohort 3.0 – An Opportunity valued at £50,000 per founder