Coinbase valued at $8B after newest fundraising round 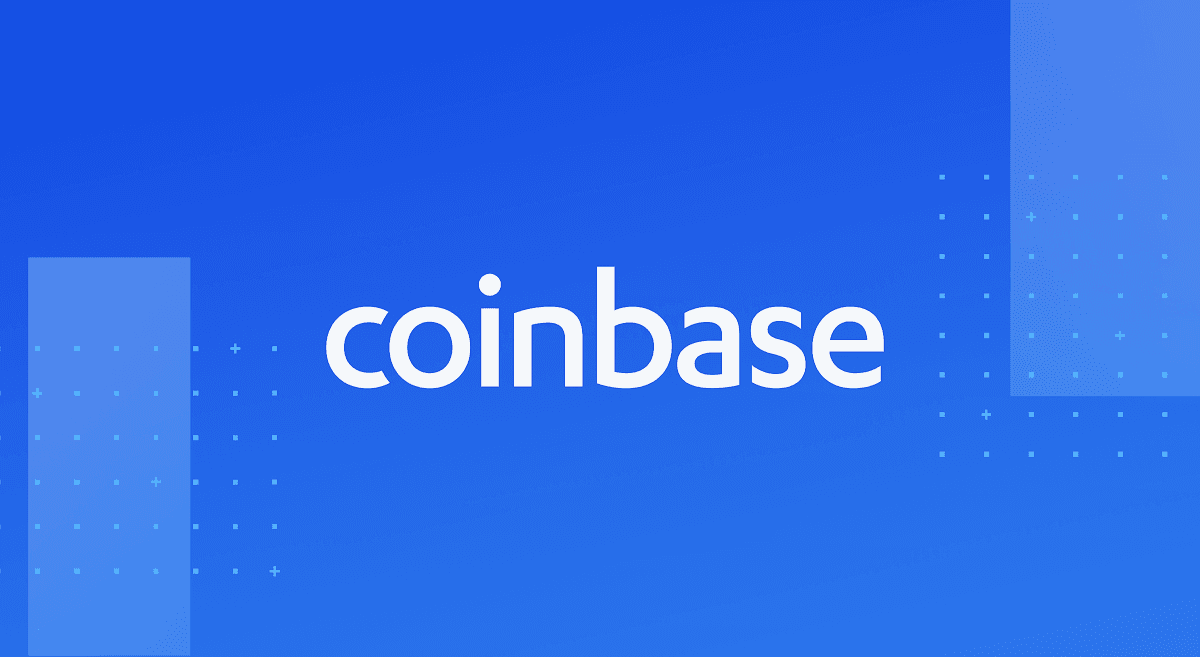 Coinbase has secured a further $300 million USD investment in its Series E equity round led by Tiger Global Management. The firm says that Y Combinator Continuity, Wellington Management, Andreessen Horowitz and Polychain also invested in the latest round.

This brings the total value of Coinbase up to $8 billion. The company is now worth more than five out of its seven supported currencies – only Bitcoin and Ethereum are more valuable.

Coinbase, which launched in 2012, has quickly become synonymous with cryptocurrency. The site offers storage and exchange between the largest currencies, including Bitcoin, Ethereum and Litecoin. The site is the first point of call for many new crypto users.

The firm plans to use the funding to expand business globally and offer more assets. These seem likely to include Basic Attention Token, a coin that rewards ad engagement, and Ripple‘s XRP.

While Coinbase lists the value of 50 popular cryptocurrencies on their site, only seven are currently available to trade.

Earlier this month Coinbase partnered with Circle to offer USDC, a new coin equal to one US dollar. Each USDC links to one dollar in regulated accounts, thereby making it a stable currency. The coin offers an updated way to process money without the fluctuating value of other coins on the site.

They also opened a new office in Dublin, Ireland.

Coinbase president and COO Asiff Hirji wrote: “We see hundreds of cryptocurrencies that could be added to our platform today and we will lay the groundwork to support thousands in the future.”

“We strive to be the easy, trusted way for anyone to get started with cryptocurrencies. We see Coinbase’s growth as validation that the ecosystem will only continue to grow in size, influence and impact — ultimately ushering in a more open financial system for the world.”