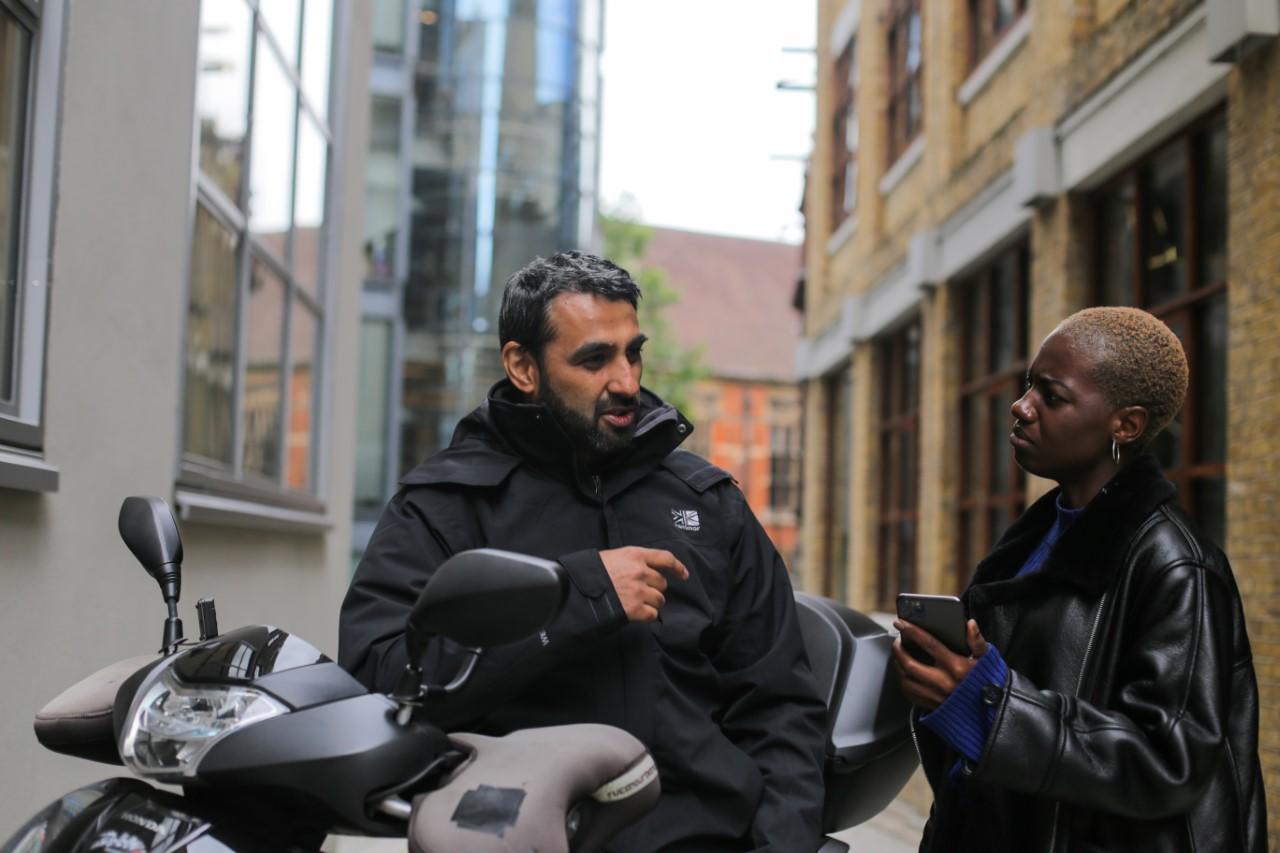 More than a third of gig-economy workers in the UK cite back pain as their number one health concern, research from Collective Benefits has revealed, with 31% of these workers also concerned about their mental health.

In the UK, MSK is the largest cause of disability and the second largest reason for workplace absenteeism, with 30% of GP consultations in England MSK-related. Lower back pain affects an estimated 18.8 million people across the UK, which costs the economy at least £7 billion. Given the nature of their work, independent workers are more likely to be hit financially harder if taking time off work for MSK than those in employment, with a third of independent workers lacking any savings at all, and 96% having no income protection like sick and injury pay.

The first-of-its-kind partnership between Collective and EQL comes amid a number of MSK-related healthcare claims through the Collective platform, with workers across the UK already missing up to nine million days a year due to the issue. The partnership will offer many of the 200,000 independent workers on Collective’s platform end-to-end MSK healthcare support with access to the award-winning digital triage support tool Phio Access which will enable workers faster access to the right MSK care. Meanwhile, those who are suitable for self-management will be able to use Phio Engage, which provides a tailored and uniquely customisable exercise programme, remote monitoring and in-app clinician intervention as necessary.

These protections are completely free of charge to independent workers registered on on-demand platforms partnered with Collective Benefits. Furthermore, many of the workers registered on the platform also have free access to key protections like injury pay or accident protection, to provide compensation should they miss time off work due to injuries or have to front any additional medical bills.

Anthony Beilin, CEO and Co-Founder at Collective Benefits, said: “The partnership with EQL is a really important step in providing enhanced benefits to independent workers and we are pleased to be able to expand our healthcare benefits to further support this underserved workforce.

“Over 15 million hours of GP’s time is taken up annually on MSK-related issues. Whilst having the potential to support a nation of 6.6 million independent workers through one of the most common workplace injuries, we are also reducing dependency on the NHS by allowing workers to manage their issues digitally.”

Jason Ward, CEO and Co-Founder at EQL, said: “Our partnership with Collective Benefits is a leap forward in providing digital-first MSK care to independent workers with Phio. By offering agile and remote end-to-end MSK healthcare, we support faster access to the right MSK care, and empower those whose injury is suitable for self-management, to take control of their own healthcare needs, wherever, and whenever they choose – a key benefit to those working outside of the traditional 9-5 office hours.  Earlier intervention is essential for improved health outcomes, and at a time with rising NHS waiting lists, ensures independent workers can get back to normal activities, including work, faster.