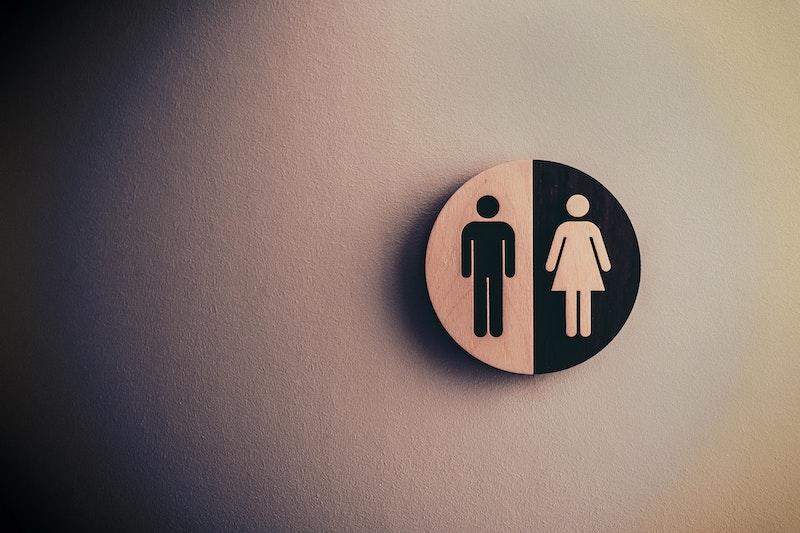 Today is International Women’s Day, an annual holiday celebrating the social, political, cultural and economic achievements of women from all over the globe.

Today, many companies turn to social media to post about the achievements of their female employees, as well to raise awareness to the challenges women face in the workplace.

However, some businesses have been accused of using the day as an opportunity to advertise themselves, rather than reflect on how their business structure needs to improve.

The Gender Pay Gap Bot on Twitter has been calling out this type of hypocrisy, quoting certain company’s tweets and exposing where they fall short on gender inequality – the account’s bio currently reading “Employers, if you tweet about International Women’s Day, I’ll retweet your gender pay gap.” while its cover photo states “Deeds not words. Stop posting platitudes. Start fixing the problem.”

In this organisation, women’s median hourly pay is 73.2% lower than men’s. https://t.co/JkecLgo79P

So far, the employers the bot has tweeted include charities, NHS Trusts, regulators, Government organisations, local councils, banks and more.

From today alone, the bot account has already accumulated several thousand followers, using the government’s gender pay gap search tool for its comparison. This tool examines the median hourly pay of what a company’s female employees earn for every £1 of its male employees.

In this organisation, women’s median hourly pay is 40% lower than men’s. https://t.co/wm3Nsro6Zq

In this organisation, women’s median hourly pay is 33.2% lower than men’s. https://t.co/JcmG38VTSl

While the Twitter account has already called out a number of companies on their gender pay gap, it’s also raised awareness for organisations where women are paid equally to their male colleagues – including Together Trust and Registers of Scotland – and has even revealed companies where women are paid better than men – including Girlguiding, London Fire Brigade and Wigan Council.

While exposing the hypocrisy of companies with a gender pay gap this IWD has been, as author Holly Bourne puts it, “hilarious and depressing in equal measures”, the exercise shows the gender pay gap is alive and well in many pockets of the working world.