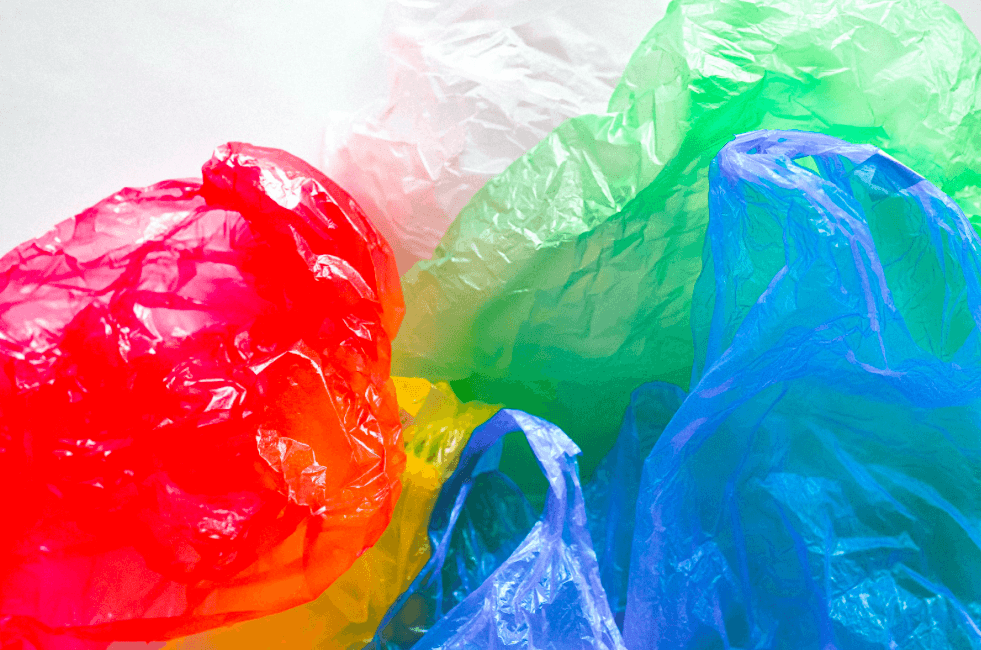 Environmental startup Consciously Aware was founded by the student duo of Léon Piclet and Matteo Colledan. Their concept for an app that would reduce the contamination levels of recyclables was recently awarded a £10,000 Research & Development grant by leading UX agency Creative Navy. Climate change is one of the wicked problems of our lifetime. How can a design solution help us become mindful consumers?

To stop entire lorries of recyclable materials from being sent to the landfill, the two companies have begun conducting extensive preliminary research. They aim to pinpoint which methods would effectively determine the masses to change how they recycle. The app will provide specific information about users’ recycling habits, as well as improvement plans. Because change is difficult to achieve, the app also acts as a source of motivation and support.

Léon Piclet explained that Consciously Aware’s vision goes beyond piling general advice on users. The app will facilitate green choices and contribute to the formation of environmentally conscious shopping habits. Additionally, it will educate consumers about the full scope of their individual impact in the fight against climate change. Many people are still skeptical in regards to their ability to trigger significant positive change through their actions. Piclet’s mission is to prove them wrong.

Contaminated material can ruin the recycling effort of an entire neighbourhood. This widespread issue is largely due to householders misunderstanding what can be recycled. One person’s actions can invalidate the work of several others. Frustrating, right? Whether contamination happens deliberately or accidentally, it remains a great threat to the economic viability of the recycling industry.

Matteo Colledan believes that the choices of newly-educated consumers can create a ripple effect and influence all the main power players involved, from retailers to the national government. According to him, if enough people change how they shop, suppliers will adapt in order to provide more sustainable options.

The app will be capable of calculating the contamination rate of every bag or bin. It will also be able to tell you the volume of waste generated by your household. Users will receive updates about their recycling habits and performance in real time. The recycling process is fairly complicated and has many stakeholders. Colledan says technology is the best way to bridge the gaps.

Consciously Aware wants to create a system that evolves alongside its users and helps them adapt in time. In order to achieve their goal, their app should find a balance between information scarcity and information overload. Their approach focuses on spotlighting each individual’s potential to do better and become a proficient recycler.

The mission of Creative Navy’s grant is rooted in the firm belief that people can use design to solve the most pressing issues of our times. Their CSR program seeks to help great concepts get adopted by seed investors who can mature the product. CEO Dennis Lenard said it’s a pity that a grand majority of investors don’t see the point in providing the resources necessary for innovators like Piclet and Colledan to work on their ideas.

Plastic-Free Gifting on the Cards