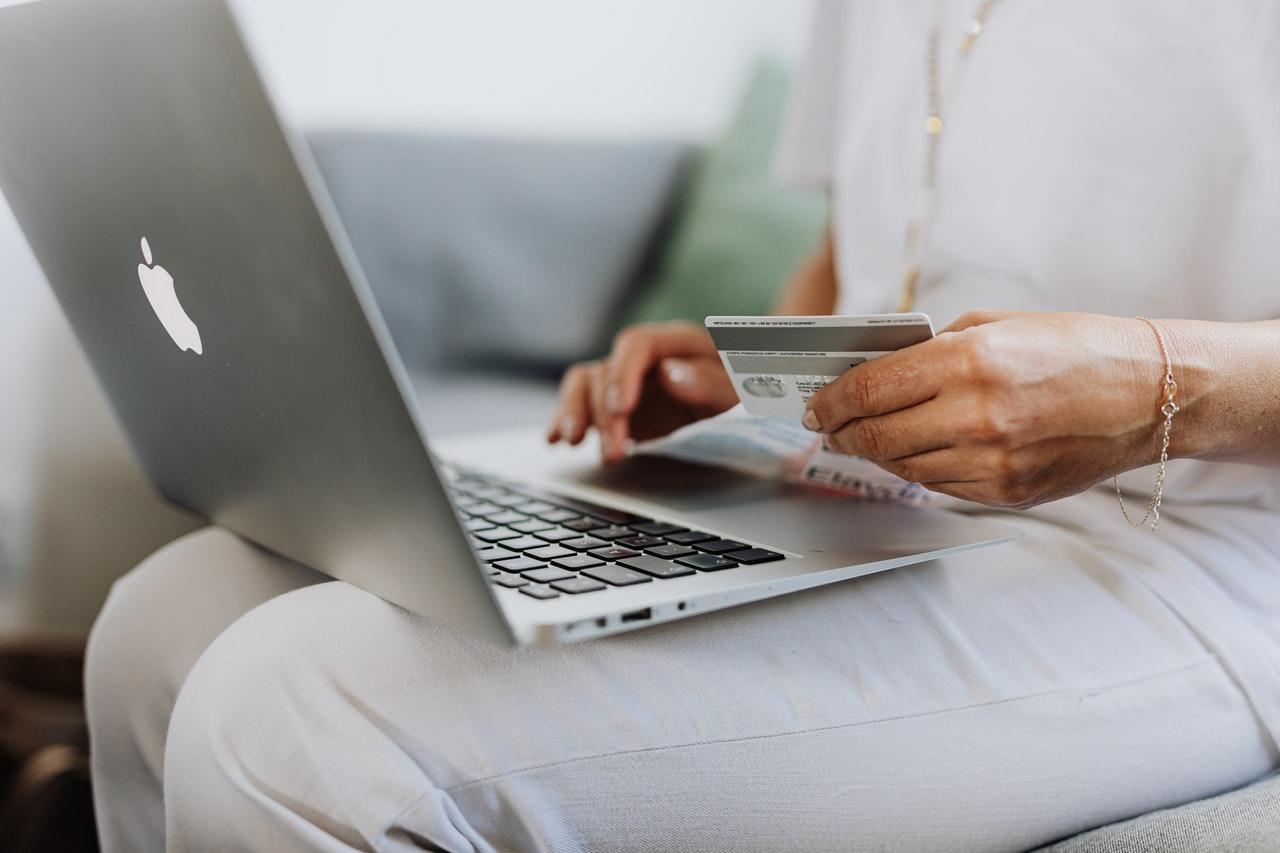 Online retail is the future but what does this mean for frustrated shoppers? New research shows preferences for bio-metric data and that passwords are a thing of the past.

According to a new survey from FIDO Alliance, conducted with 1,000 consumers in the UK, password frustrations are leading to abandoned carts and lost sales. A third (66%) of UK consumers have abandoned purchases due to the difficulty of managing passwords. They cancelled transactions because they either could not remember their password or were being forced to create a new account and password to make the purchase.

These consumer frustrations with online retail are resulting in a significant loss in sales and repeat business for British retailers. The research identified several reasons to explain the loss of repeat business. Their chief concern, cited by 37% of people, is that they don’t want their financial information to be stored on retailers’ databases. Having to enter billing and personal data (31%) was another top reason. Passwords were a prime source of frustration with 29% stating that having to set up and remember a new password would stop them from opening an account.

Andrew Shikiar, executive director at the FIDO Alliance says that “many common online retail practices, like setting up new passwords and accounts, are being by consumers and consequently are hurting retailers’ bottom lines.” He refers to these processes as “outdated” and suggests that merchants could be losing out needlessly by not embracing the digital age.

According to the survey, consumers overwhelmingly prefer the retailers which simplify transactions with on-device biometrics, such as a fingerprint or FaceID. In the UK, 68% of consumers believe these on-device methods are quicker than using traditional two-factor authentication requiring both a password and a one-time password (OTP). A further 65% believe they are easier to use.