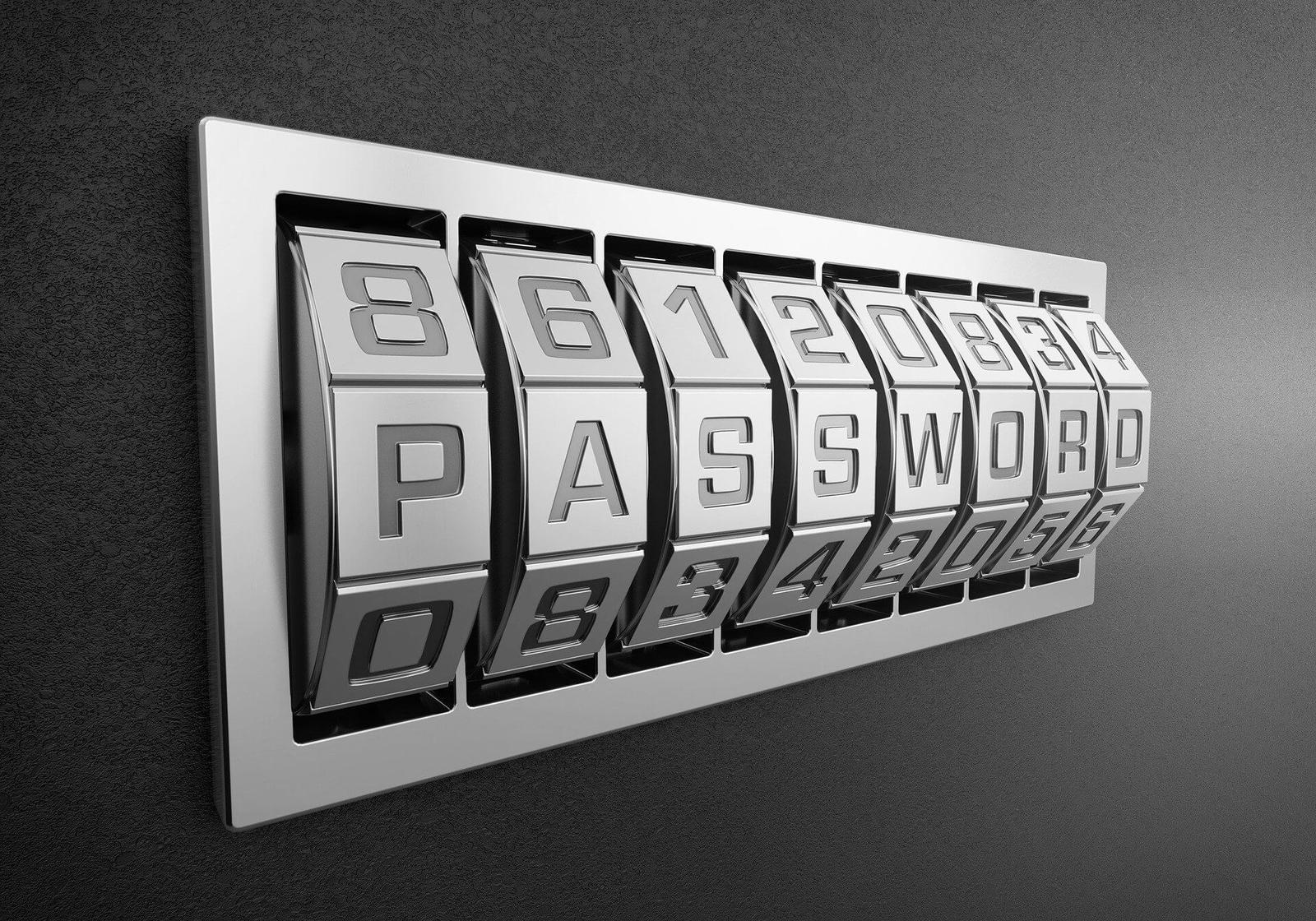 In addition to that, new research shows that, in order to secure their accounts, people tend to draw a lot of inspiration from current affairs. For example, such passwords as “corona,” “lockdown”, and other words or phrases that have defined our lives in the past year are used as passwords quite often.

According to the research, the password “corona” has been used 101,777 times, and the various combinations of it, like “corona1” or “corona01”, have been used 370,202 times. “Lockdown” was another popular keyword used for passwords. Its variations such as “lockdown1” have been used to protect people’s accounts 62,859 times.

Why Is This A Problem?

“The main issue with such passwords is that they are very easy to crack. In fact, a hacker can crack any dictionary word, as well as any name, almost instantly,” says Chad Hammond, security expert at NordPass.

“People often don’t look far when creating their passwords. We have noticed that current events highly inspire password trends. We’ve also noticed that people often simply use their names, favourite sports teams, or the name of the service they’re registering for,” says Chad Hammond. “It’s important to remember that such passwords are highly unsecure and can be easily guessed by a malicious actor.”

This World Password Day, the security expert advises everyone to take the three following steps to properly secure all their accounts:

Methodology: The list of passwords was compiled in partnership with a third-party company specializing in data breach research.