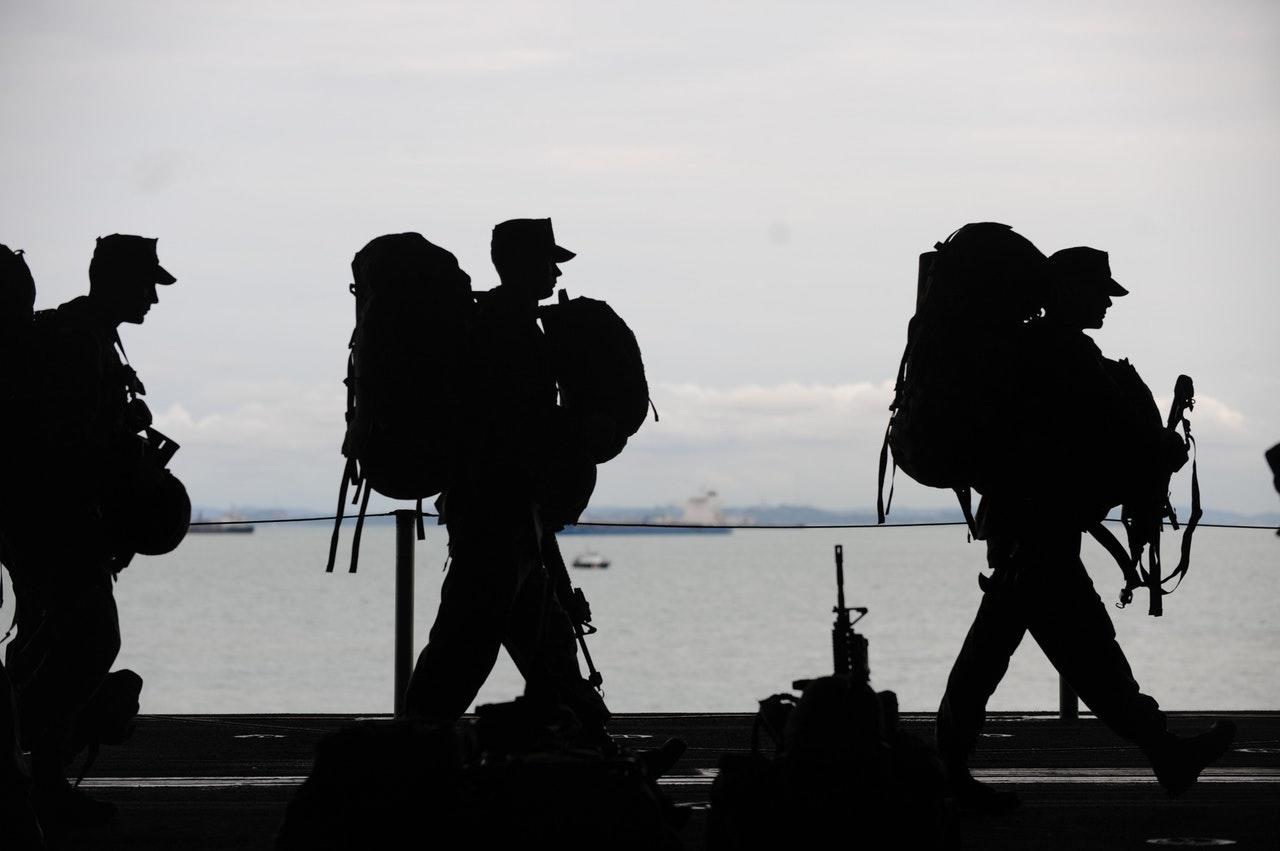 The world is facing unprecedented times, both economically and socially, with many people seeing the world’s response to Coronavirus akin to a war zone.

Since World War II, there have been only six days with a worryingly steep fall in the stock market. That is, up until last Monday. Prior to this, only the Great Recession of 2008 and Black Monday, the infamous Wall Street Crash of 1987, have been the most damaging days recorded in Stock Market History.

Thanks to the worldwide hit that the Stock Market is currently facing, across all sectors, we are now seeing unprecedented plummeting in the Stock Market. Stocks fell nearly 13% last week. The Dow Jones index closed 12.9%  down (a fall of almost 3,000 points) – this is the biggest one-day plunge ever seen. The S&P 500 index also suffered a significant fall of 12%. President Trump has warned of a global recession. London’s FTSE 100 showed a decrease of 4% with these patterns reflected across European markets.

Regarding economic growth, in the years between the end of World War II and 1981, median compensation for American workers was nearly doubled and the return on the S&P 500 was 700%. However, between 1981 and 2020, whilst median compensation of workers has only seen a growth of around 30%, the S&P has increased over 2,100% – 3 fold what it did in the decades following World War II.

These statistics show that although the Stock Market has suffered crucial blows in the past, none of these have had long-lasting damage on the Stock Market. Significantly larger drops have been faced than the one being encountered now with an average recovery time of four months. This suggests that this too shall pass.

With the healthcare system completely unprepared for a global pandemic, resources have been dwindling rapidly and the hospitals have been completely overwhelmed. Health professionals in Italy, the worst-affected country since the outbreak began in China, have compared the battle with Coronavirus with a World War, imploring other countries to start taking more drastic measures. The nature of the disease and its ever-increasing number of cases has put a great deal of pressure on the nation’s health workers as well as the resources. Insiders are describing having to work in “war-like conditions” to treat patients due to the lack of hospital beds available for all of the cases. Makeshift hospitals have been erected around the country – a measure which many other countries may need to adopt over the coming weeks to accommodate the increased number of cases.

This is a different type of war. Wide-spread panic and fear-mongering is causing panic buying and an overwhelming surge in anxiety and mental health issues. However, although the world is facing uncertain times, we are not being called to battle. The public are being asked to stay home and wash their hands. With access to food, Netflix, fitness apps and roofs over our heads, there is really no need to lose faith. Despite the difficult time being faced globally, many people are choosing to respond with kindness and humour.