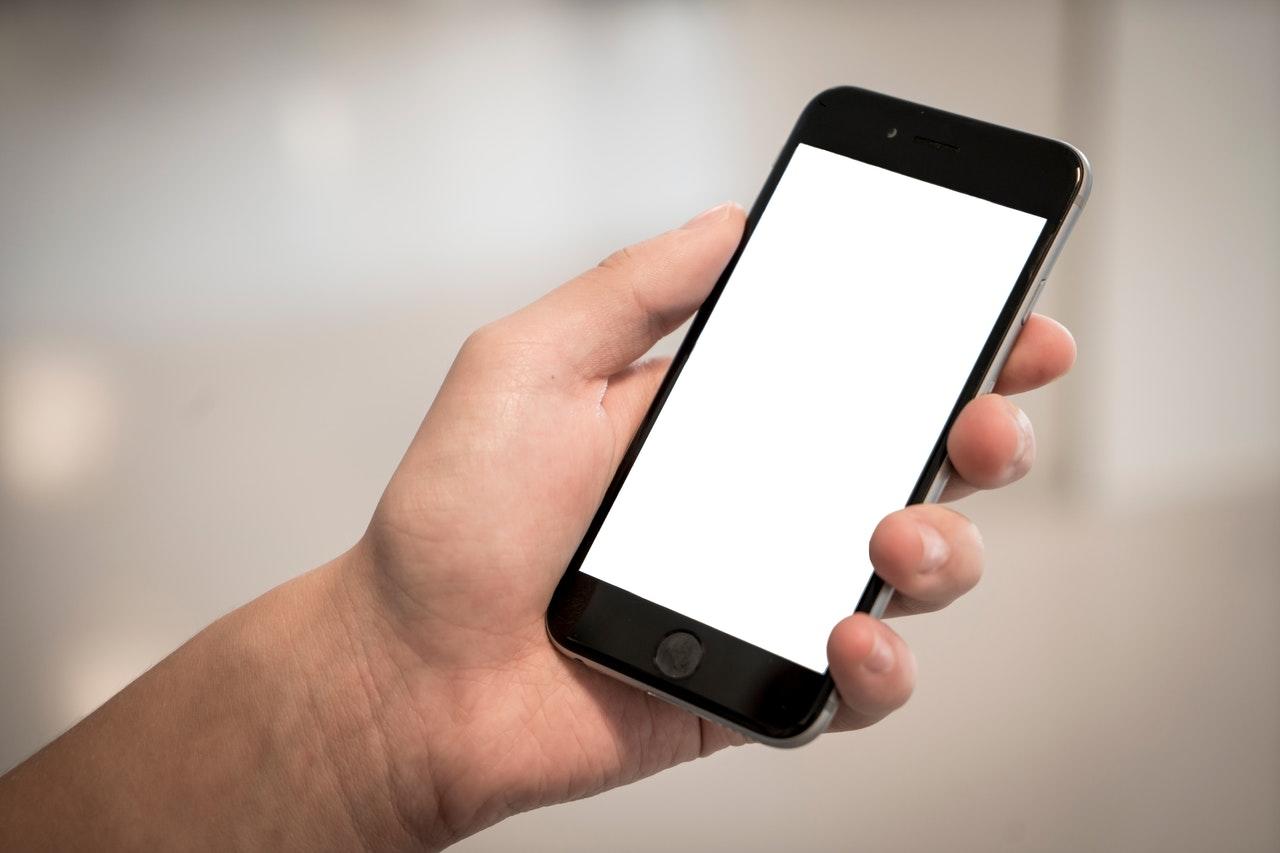 New research shows that not enough is being done to recycle our used phones and that there is still work to be done.

With mobile phones sales forecast to reach 1.89 billion in 2022, millions of us will inevitably choose to upgrade our phones. But what happens to our current ones? Well, research from Compare and Recycle, the UK’s largest independent comparison site for mobile phone recycling and deals on refurbished handsets, has found not enough is being done to recycle our used phones.

Research of 4000 respondents found that just 26% of people sell their current phone when upgrading, with a huge 57% keeping it ‘just in case’. This reluctance to get rid of handsets we’re holding onto is often due to concerns over personal data, or the process of recycling being seen as hard work or of low financial reward.

There’s no doubt, we are all guilty of chucking phones into drawers and forgetting about them, but this is having a devastating impact on the environment. According to E-waste Monitor 2020, a record 53.7 million metric tonnes of electronic waste worldwide was reported in 2019, a large portion of which was small consumer electronics.

However, there are ways to reduce this impact. One is to recycle your phone online, and in doing so receive a cash reward, and another is to buy a refurbished phone when it’s time to upgrade. Of those who do buy refurbished smartphones instead of brand-new, 80% do so mainly because of the lower prices, 20% for environmental reasons. According to Plymouth University, to make one brand-new phone, 10-15 kg of ore needs to be mined from the earth. In fact, there are 17 rare earth metals in total in the periodic table, 16 of which are required to build an average smartphone. Yet despite the clear advantages of refurbished smartphones, 50% of people have never bought one.

Matthew Moreton, Managing Director at compareandrecycle.co.uk commented: This is where Compare and Recycle can help with the problem. In the last year alone they have prevented more than 26 tonnes of mobile phones from becoming waste and achieved a whopping £29m for their customers. So, it’s clear consumers need to be mindful of the devices they own and do more about the phones lying in our drawers, not only for our wallets, but for the planet too.

Hear From The Experts – What is the Future of Payday Loans in the UK?