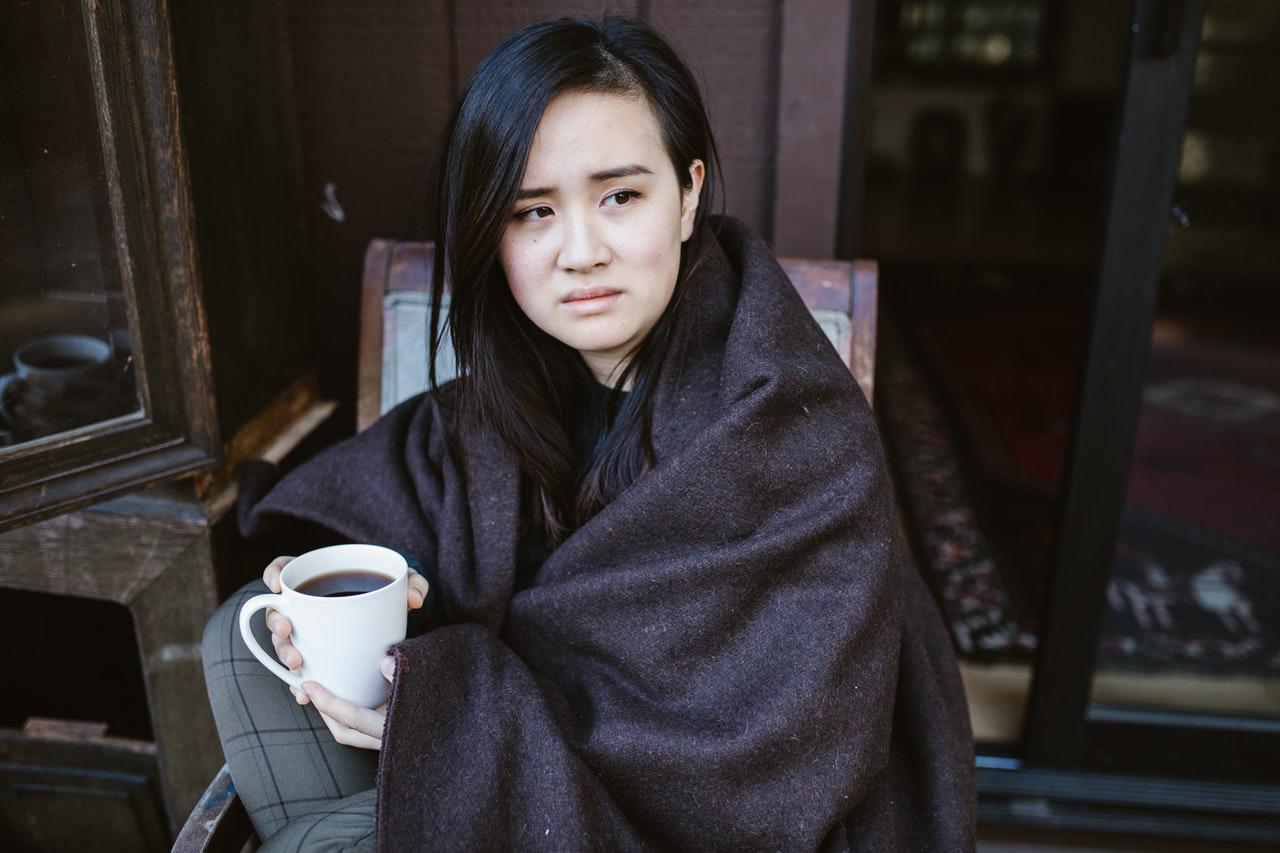 A new study carried out by Imperial College London and the University of Southampton looked at 13,049 patients with confirmed or suspected coronavirus. The Royal College of Psychiatrists’ BJPsych Open published the findings this week. They wanted to better understand how the virus impacts mental health. The study took into account those who had been severe enough to be placed on a ventilator as well as those who had been admitted to hospital and those who received treatment at home.

Out of the 13,049 participating patients, 9,200 reported that they had not experienced breathing problems. For the rest of the group, 3,466 reported breathing problems but without the need for medical equipment. 176 had been able to treat breathing problems with assistance from their home. For the hospitalised patients, 147 reported hospital admission but without the need for a ventilator and 60 reported admission including ventilation. According to latest figures, there are currently more than 3,000 UK patients on ventilators and there have been more than 400,000 hospital admissions.

One in 3 Covid patients placed on a ventilator experience PTSD symptoms. A further one in 5 who were admitted to hospital, but who did not require a ventilator, also experienced expensive PTSD symptoms. The most common symptom was experiencing flashbacks, also known as intrusive images. Many reported experiencing flashbacks of the ICU environment or seeing doctors in full PPE. Of those patients who received help at home, they found lower levels of extensive PTSD symptoms (around one in six). The lowest levels of symptoms were found in patients who required no help at home but who experienced breathing problems (one in ten).

Symptoms of this nature can start straight after the virus or with a delay, usually within six months of the traumatic event. Yet, they can persist for many years if not properly treated.

Dr Adam Hampshire, from Imperial College London, comments: “We can see that the pandemic is likely to be having an acute and lasting impact, including for a significant proportion of patients who remained at home with respiratory problems and received no medical help”.

This long-term impact suggests that coronavirus aftercare needs to be more carefully looked at, especially with regard to reducing the long-term physical and mental health effects.