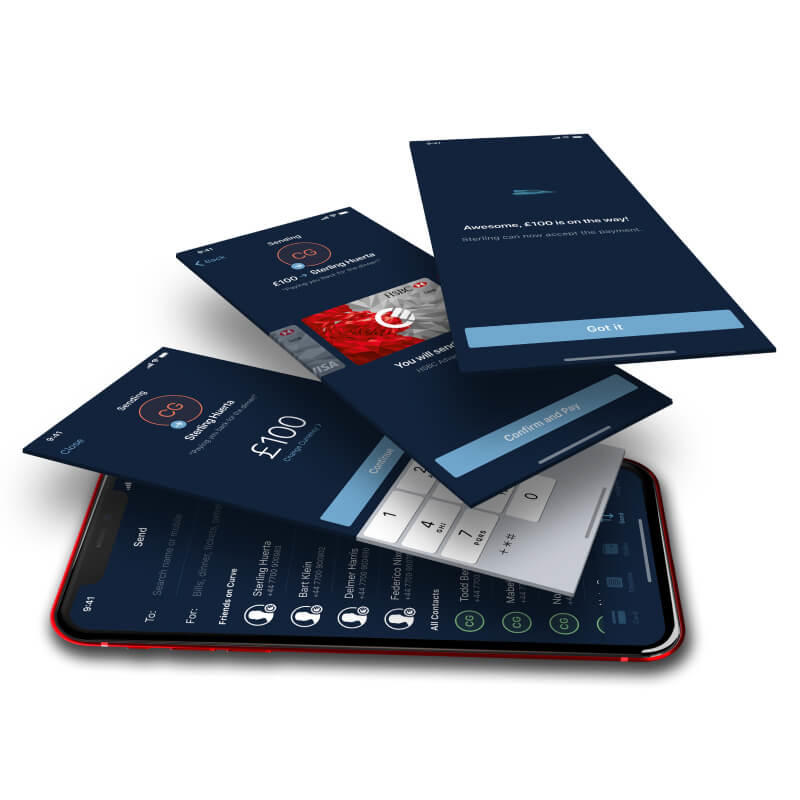 Today, Curve, the Over-The-Top banking platform that consolidates multiple cards and accounts into one smart card and even smarter app, has launched Curve Send, the first product of its kind that enables customers to send and receive money from any account to any account free of charge and without any currency conversion fees.

Curve Send is the first feature Curve has launched that is not directly connected to the Curve card and is particularly unique as, for the first time, it allows Curve customers to send money instantly and free of charge from any account connected to Curve directly into any other account – be it Monzo, Lloyds or Bank of America. It also breaks new ground for customers as it eliminates the lengthy money transfer process experienced by many when they want to send money to their friends or peers using multiple bank accounts or multiple currencies. 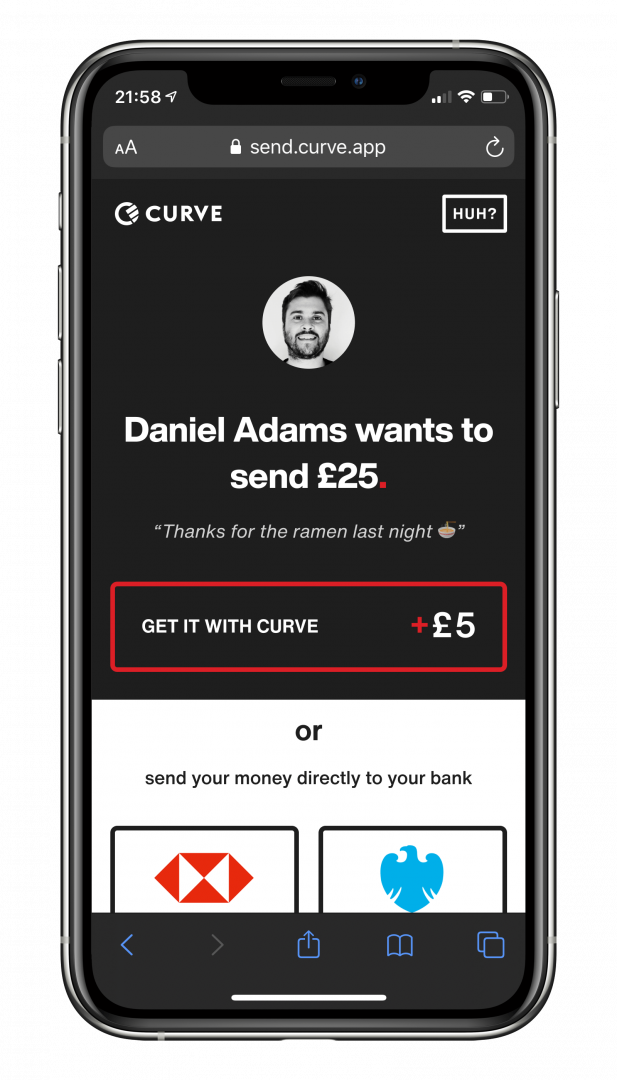 To transfer money via Curve Send is a simple process, all a Curve customer has to do is open the Curve app, choose a contact and amount before selecting any of their bank cards from which to send the money.

Curve’s unique position as an Over-The-Top banking platform enables it to deliver a seamless experience for customers transferring money in over 25 different currencies.

“Customers want to send money to their friends and family with just a few touches. But with so many different options and the rise of challenger banks, the process is unnecessarily complicated, and customers end up having 3-4 apps just to send money” said Diego Rivas, Curve’s Head of OS Product. “We wanted to make this whole process ten times easier for our customers. Now they have one simple, smart platform which can move money from any account to any account, securely and fee free,” he added.

Curve Send is Curve’s first ground-breaking product since its successful fundraising rounds earlier this year. In September Curve became the fastest startup in history to raise £6M in crowdfunding on Crowdcube. After initially smashing its £1M target in under five minutes it became the fastest to reach £4M, achieving this in just 40 minutes. In July Curve closed its series B funding round, valuing the business at a quarter of a billion dollars. Earlier this month, the all-your-cards-in-one business also announced integrations with both Google Pay, Samsung Pay and a suite of wearables, enabling millions of users to be able to pay with Curve on their devices.

1 in 10 Regret a Pandemic Purchase